The Ramones played their hit “Rock ‘n Roll’ High School” live on a 1979 episode of ‘Sha Na Na.’ Sha Na Na was a popular rock-and-roll/comedy group that hosted a variety show back in the 70s. They featured The Ramones in an episode that was mocking Family Feud. Before they performed the song, host Bowzer introduces the “family” they will play against. Then he says The Ramones are a “great singing family,” to which Joey replies, “we’re not even related to each other.”

The Ramones were a punk rock band from New York City. The group was comprised of four members who all used pseudonyms that ended in the last name Ramone: Joey Ramone (lead singer), Dee Dee Ramone (bassist), Johnny Ramone (guitarist), and Tommy Ramone (drummer). The band got the inspiration for their name from Paul McCartney. Whenever he would travel, he would check into the hotel using the name ‘Paul Ramon.’ 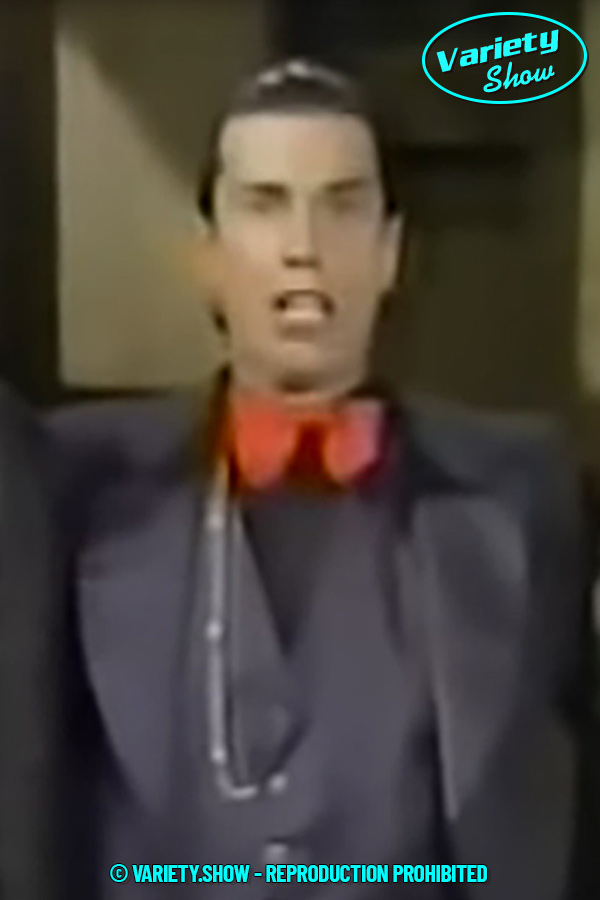 Sha Na Na cast members to act as the competing family in this episode of “Greaser’s Feud.” When Joey quips about how they haven’t related Bowzer laughs and says, “Neither are they!” One of the other Ramones says, “Isn’t this Greaser’s Feud?” His bandmate replies, “More like Greaser’s Fraud.”

Then they get down to business, stating they were brought here to sing. The song, “Rock ‘n Roll’ High School,” had all the elements of an angry punk rock song. Band members bang loudly on their drums, strum the guitar and yell out lyrics for their fans. This was such a magnificent moment in retro music history.