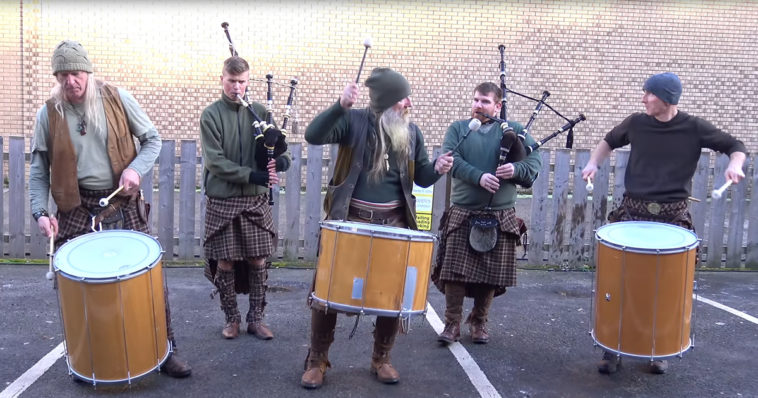 Hundreds of years ago, the sound of drums and bagpipes would accompany the Scottish warriors who fought bravely in legendary battles. Clanadonia, a traditional Scottish tribal band formed in 2007, helps keep this aspect of their heritage alive.

Clanadonia is a sight to behold as they perform in traditional kilts while crafting epic beats on their massive tribal drums and unusual bagpipes. The song, ‘Ya Bassa,’ comes for the ancient Gaelic war cry “aigh bas,” which means “battle and die.” 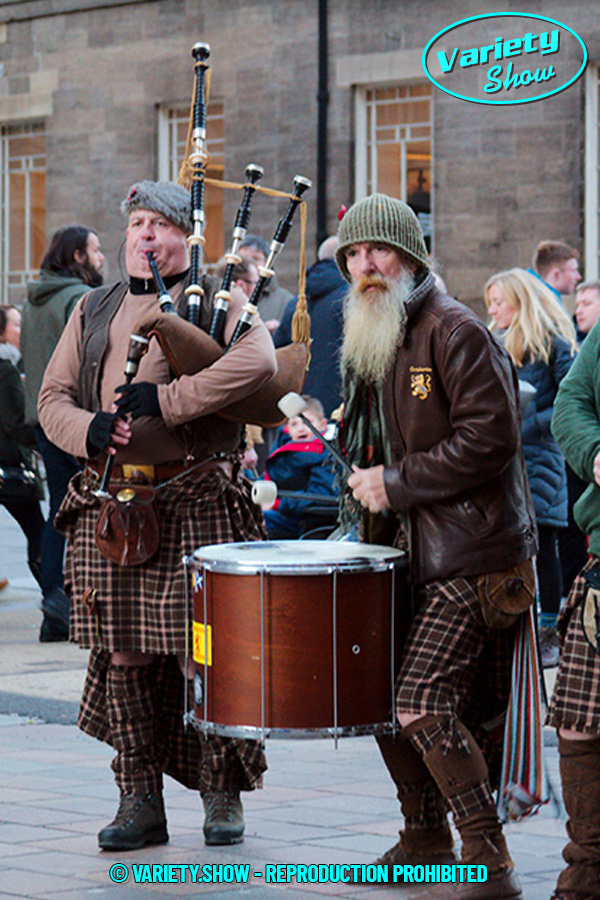 The song begins with the three drummers tapping on the side of their drums in almost a tame manner. Suddenly, the bearded center fellow flails his drumsticks about in the most impressive way. His entire body is in tune with this captivating beat, and he signals the other drummers to pick up the pace.

It is not just the drummers that deserve praise, though! It must take an unbelievable amount of breath control to keep those bagpipes going at this pace. If you look closely, you can see their cheeks puffing up as they blow. The band brings the drama of war without missing a beat. With one last wail on the drums, the battle concludes, and the group stops. This performance is a gift, both audibly and visually. 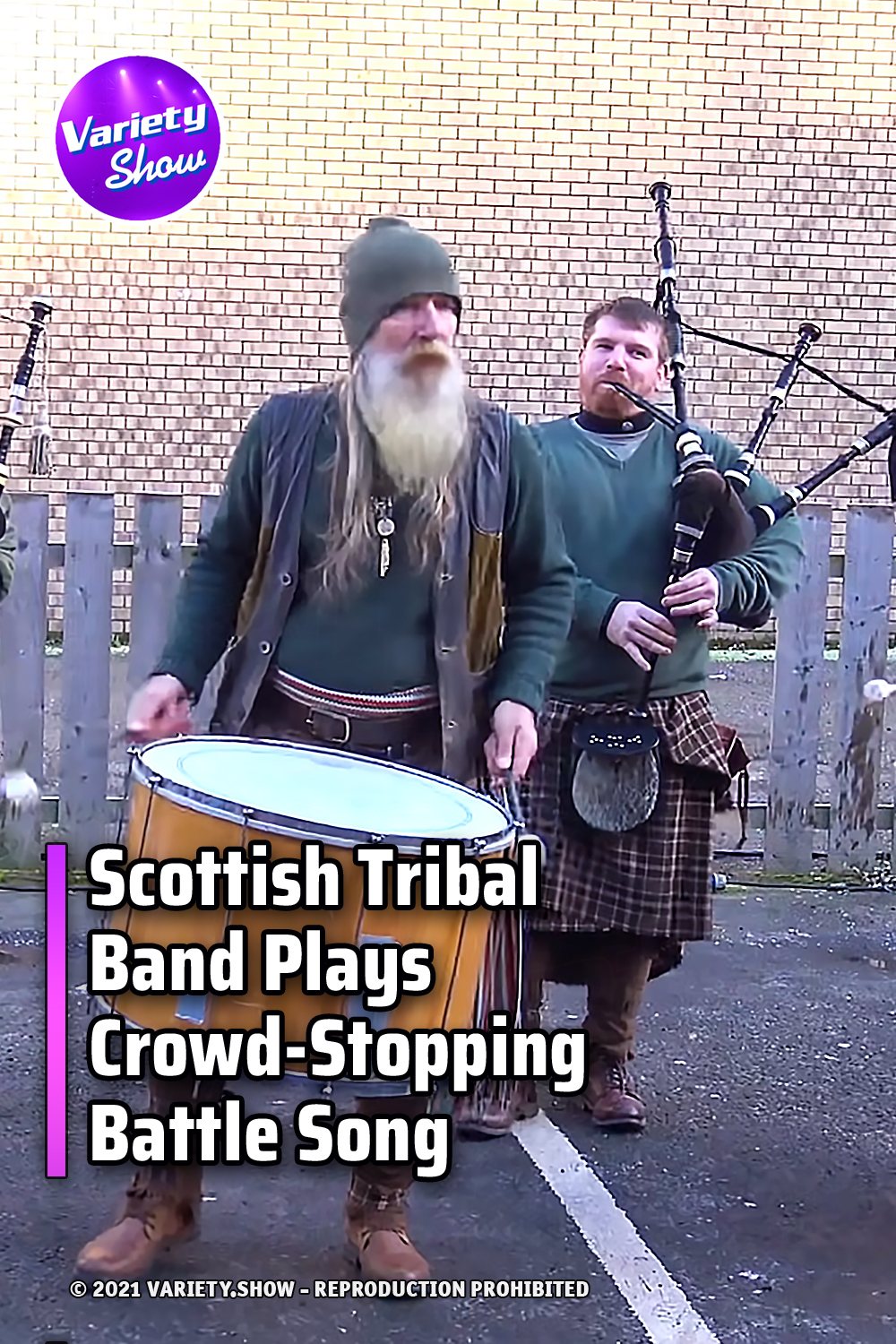