The Carpenters were among the most celebrated musical duos of the 70s. Combing the smooth sound of the band and Karen’s ethereal voice was a winning decision. Another reason the group was so unique was that Karen had a beautiful contralto vocal range, which few female singers can boast about.

The duo started performing together in 1965 but didn’t become “The Carpenters” until 1968. They were a musical powerhouse in the 70s producing several hits, including the love song “Close To You,” which reached #1 on the Billboard charts. 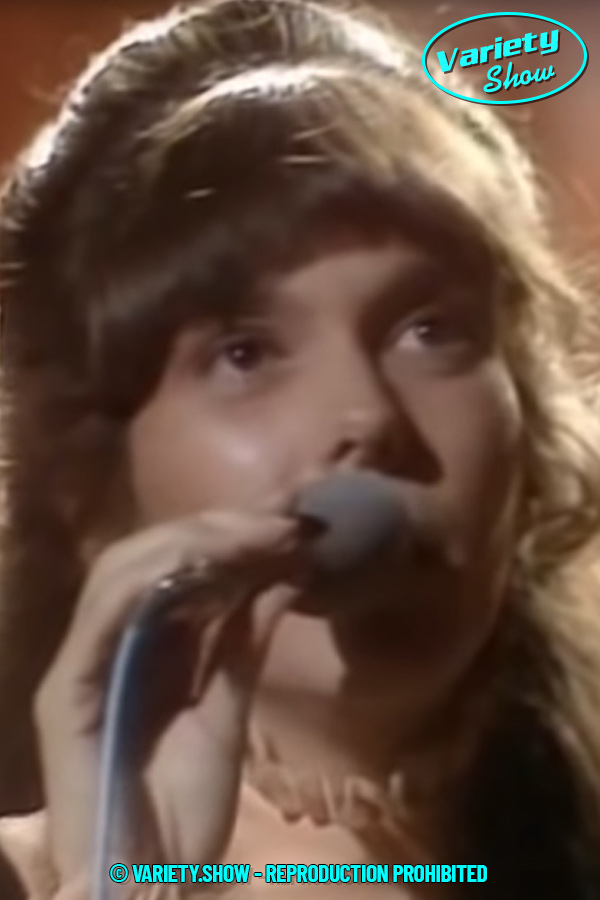 The Carpenters had already had several top ten hits by 1971. They ultimately recorded ten albums. We memorialize Karen Carpenter as someone who illuminated the stage with only her vocal presence and elevated people’s moods. Listening to this song will make you stop and sway, hum, or sing along.

With poetic lyrics like, “On the day that you were born, the angels got together and decided to create a dream come true. So, they sprinkled moon dust in your hair of gold and starlight in your eyes of blue.” It is easy to see why this popular song is still a marvel 50 years later.