Led Zeppelin’s “Stairway to Heaven” might have been released in 1971, but the song’s rock legacy has lasted. So when the band was tapped for Kennedy Center Honors in 2012, the song was an obvious choice, and Heart was the band chosen for the honors.

The Kennedy Center Honors are awarded to performing artists for their contributions to American culture. Surviving members Robert Plant, Jimmy Page and John Paul Jones (drummer John Bonham died in 1980) were treated to tributes from Jack Black, the Foo Fighters covering “Rock and Roll,” Kid Rock in “Babe I’m Gonna Leave You” and “Ramble On,” and Lenny Kravitz in “Whole Lotta Love.” 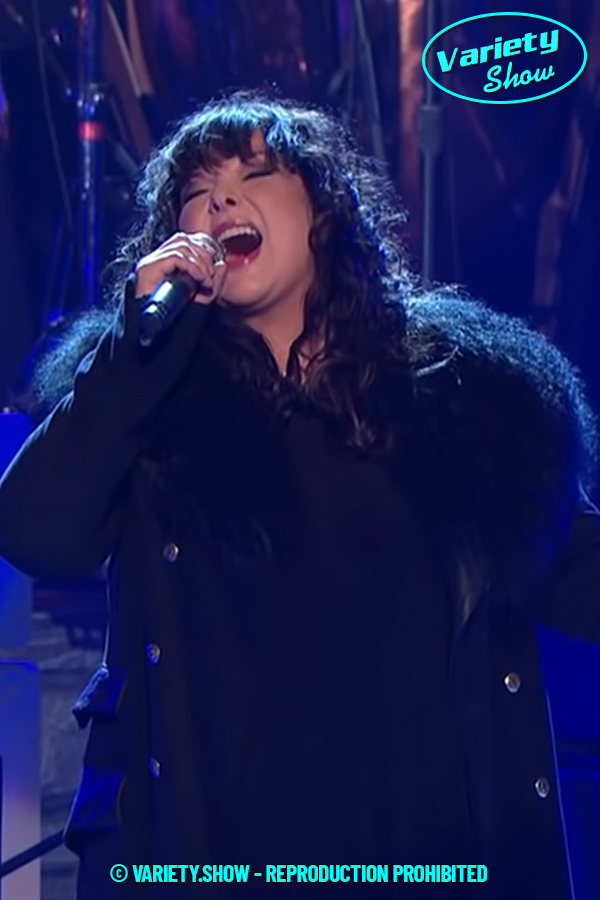 Last but certainly not least was Heart, performing the rock epic “Stairway to Heaven.” First on stage was the late John Bonham’s son Jason Bonham on drums followed by Heart’s Ann and Nancy Wilson. The song begins with Nancy on that legendary guitar intro. As Ann begins to sing, the lights reveal a small stage orchestra.

A couple of minutes into the song, a small chorus of women joins in on background vocals, and as the song picks up, a screen lifts to reveal a full choir in bowler hats, a nod to John Bonham. It was an epic performance of an epic song, and for once, Led Zeppelin got to see it from the audience.