Brandon Thomas, aka rapper B-Doe, isn’t afraid to take on an opponent in a rap battle. But he was easily outdone when he faced off against his 5-month-old son Quentin, whose lyrics were lacking but whose contagious laughter was more than his dad could handle.

B-Doe has his game face on when he starts rapping to Quentin, propped up in a rocking chair, about his privileged life. He drops hilarious dad lines like “You eat like a king” and “You poop without warning” with a straight face but can’t keep it together when Quentin starts feverishly laughing. B-Doe tries to keep his opponent in line, telling him “You can’t come at me with gangsta talk,” but that just sets Quentin off again. 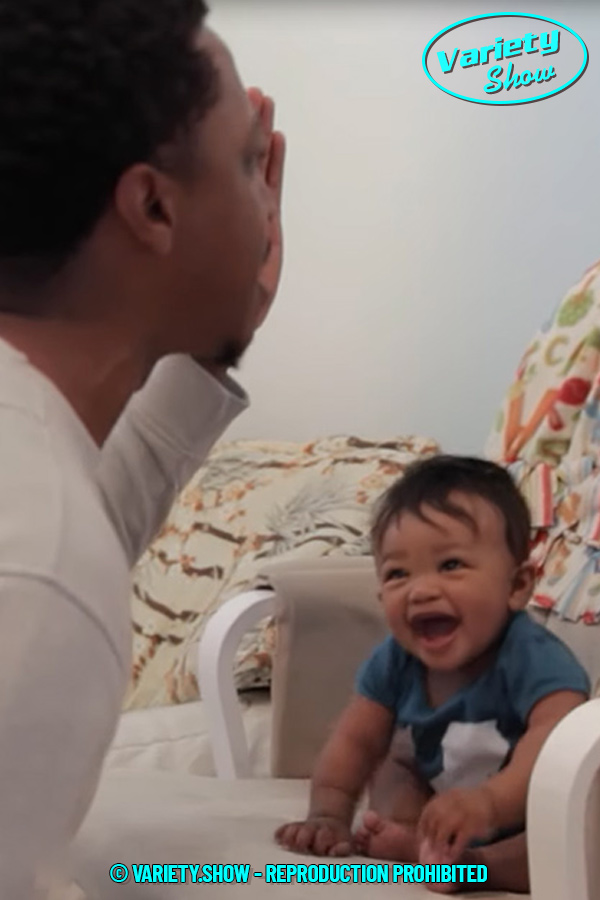 Brandon tries again a month later, with even worse luck: Quentin is giggling before his dad even drops his first line. Between rounds of laughter, B-Doe spits out more comedic gold with lines like “I don’t like to brag, but every day, I fill up your diaper bag” and references to his son as San Quentin, Mr. Cool Breeze and “half Black Panther, half Crazy Rich Asian.”

B-Doe is gracious in defeat, though, laughing with just as much enthusiasm as Quentin each time he’s interrupted. For now, Quentin remains undefeated. 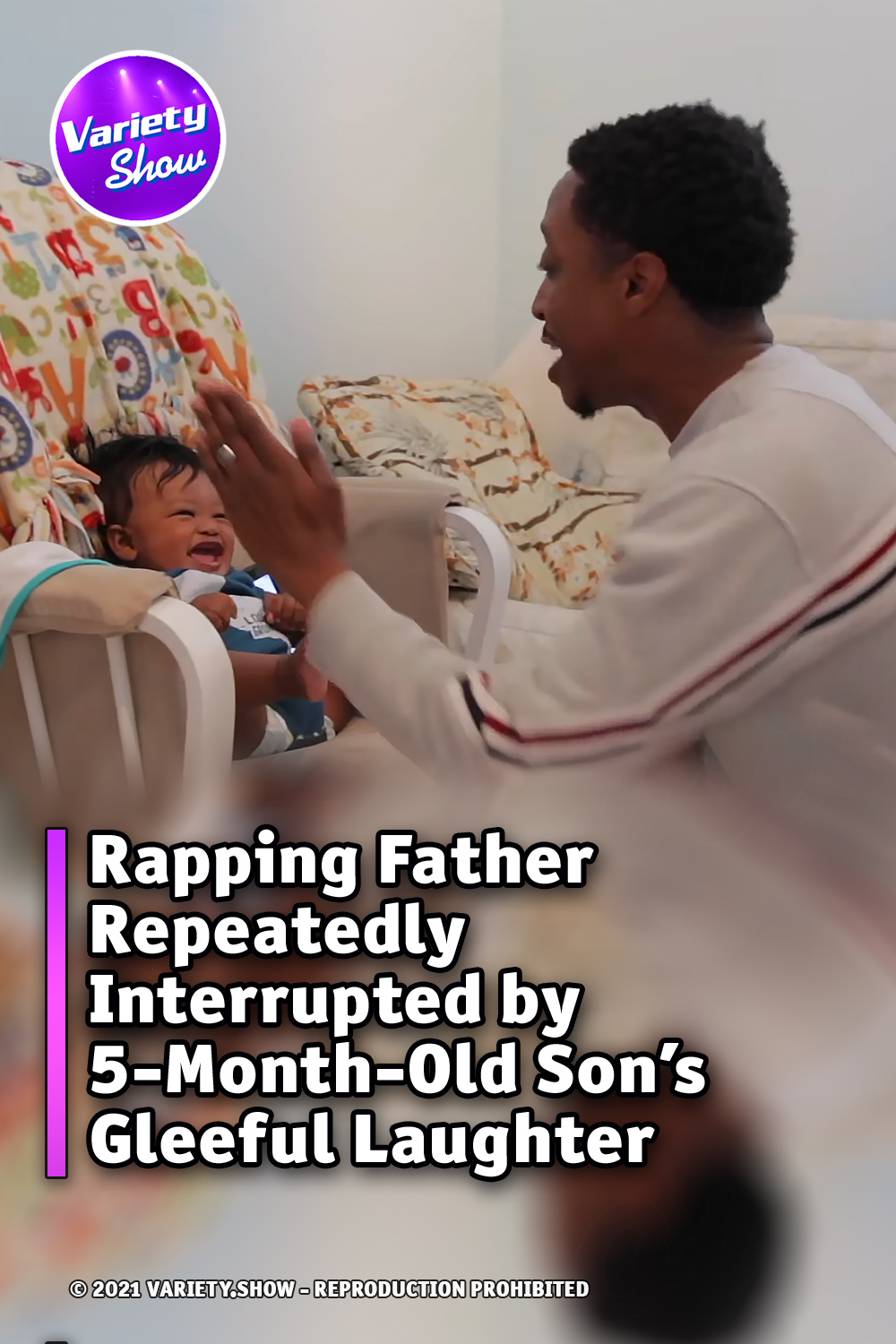