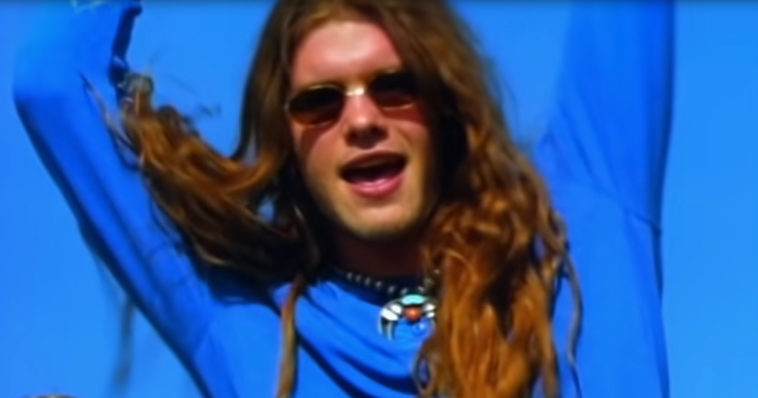 Over the years, famous musicians tend to come and go. While some have cult followings that still support their music after their rise to fame, other artists seemingly vanish into the shadow of the limelight.

Blind Melon was a five-piece band made up of members from places like Pennsylvania and Mississippi. The guys in the group were known for being kind and told fans that they’d make sure to stay humble and true to themselves if they ever made it big. 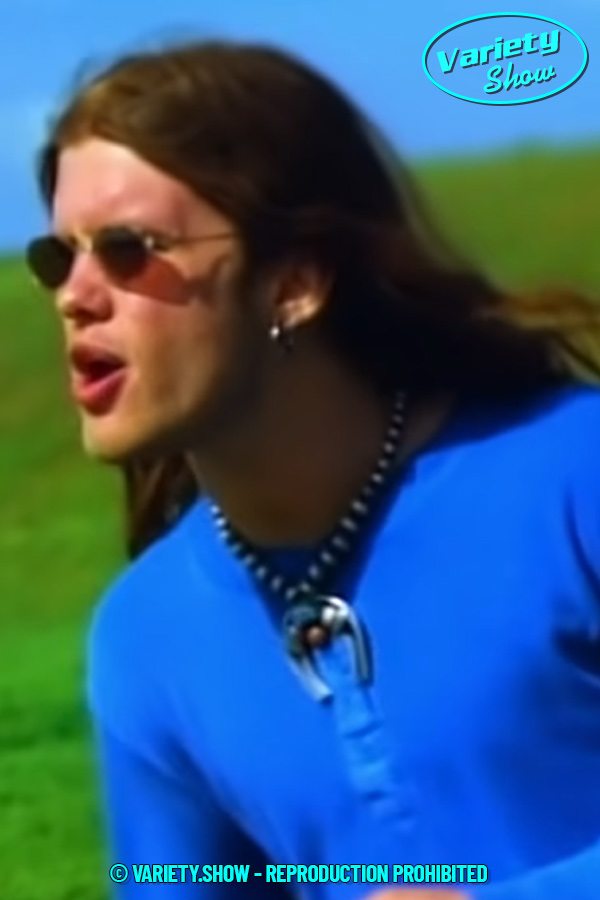 In 1993, Blind Melon found themselves working with the same man behind the iconic Smells Like Teen Spirit music video. They filmed a now-classic video for their song, “No Rain,” and the rest is music history.

The neo-psychedelic hit became one of the most aired music videos on MTV, and Blind Melon’s debut album topped the chart. While things didn’t stay all sunshine and rainbows for the Nirvana-inspired band, they sure had a great time while it lasted.