Texas native Kameron Ross grew up singing country songs but put his dreams on hold after coming out as gay cost him some of his fan bases. But the singer returned confidently to his roots with a performance of “Red Dirt Road” and one other surprise song for the judges of “America’s Got Talent.”

Kameron said he chose “Red Dirt Road” because it had been a part of his life since childhood. Growing up, he said his grandmother would joke that the song was written about her. It also reflects the road his career has taken. 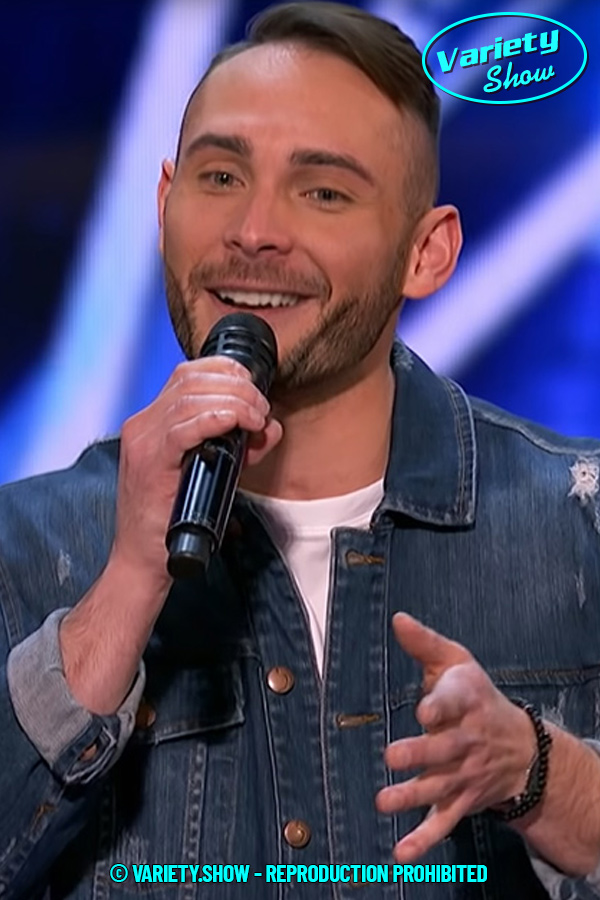 Kameron said coming out as gay was not well received in the small Texas towns where he was performing, costing him gigs and causing him to wonder, “Is your dream worth who you are?” It took awhile for him to decide it was.

Judge Simon Cowell interrupted the song about halfway through and issued a challenge, asking Kameron to prove his point and really impress the judges. Kameron then broke into an a cappella rendition of Chris Young’s “What If I Stay,” showcasing his range of both vocals and emotions. Viewers were stunned and said he should have chosen the flirty song to begin with. 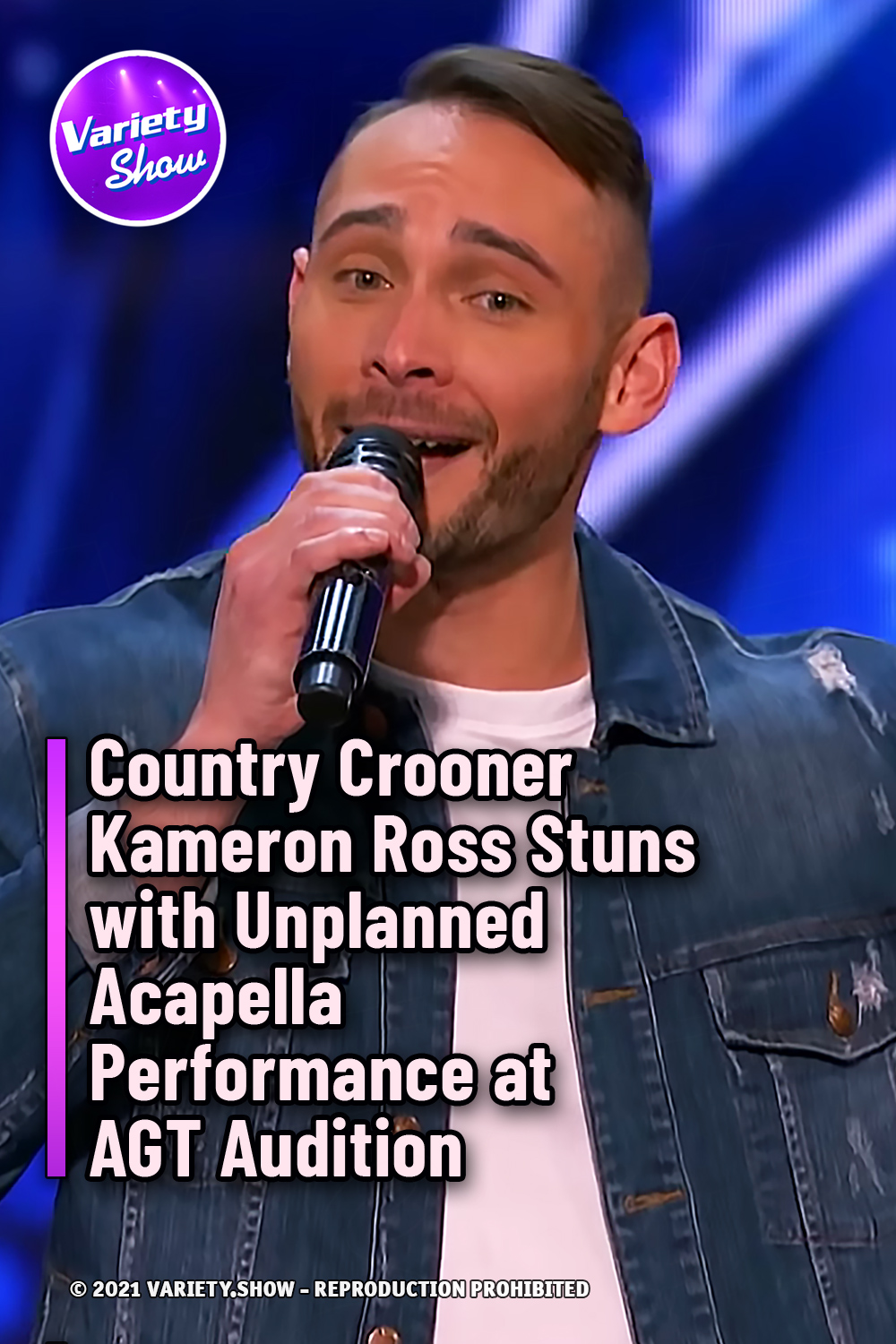