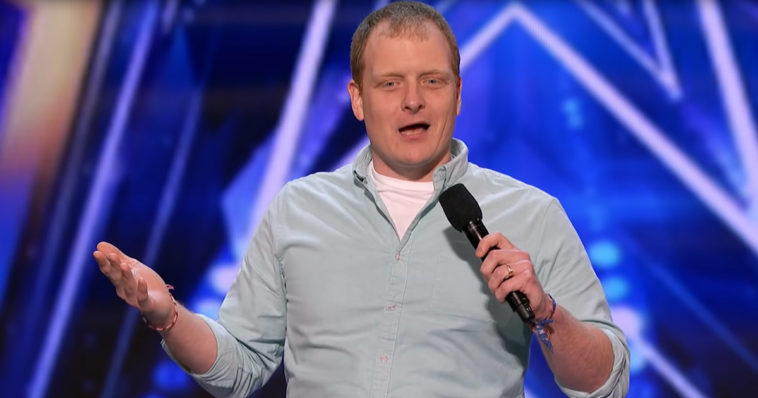 In comedy, it’s critical that you read the room. That became much more difficult for “America’s Got Talent” contestant John Hastings, who faced the challenge of performing stand-up comedy for an audience consisting only of the show’s judges and crew.

But the 34-year-old prevailed, fearlessly delivering jokes about his age, his looks, tattoos, borrowing money from your parents, marriage and that comedy classic, farting. He tailored his content to the audience at hand, also tossing in a few jokes at the expense of celebrities. 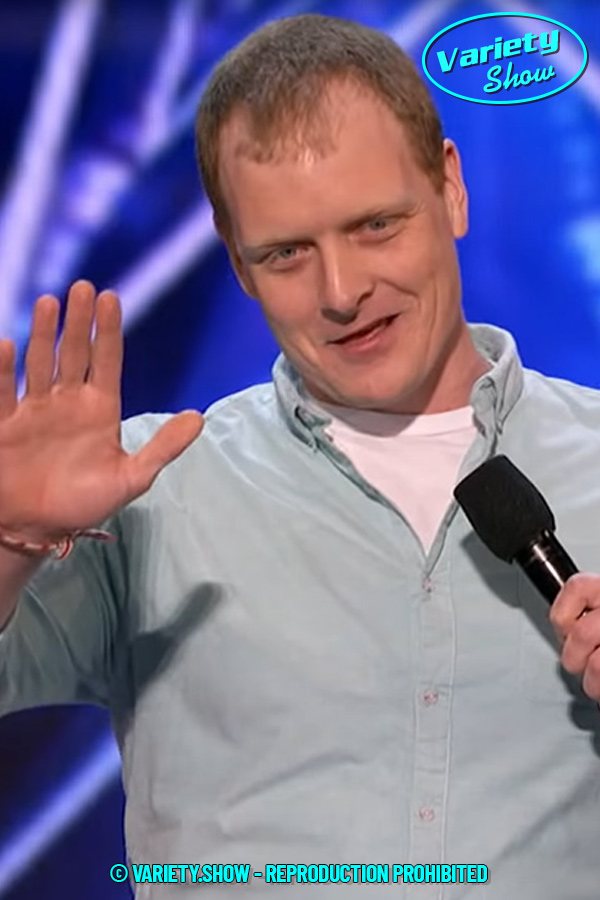 John was born 3 months premature with a rare neurological disorder called dyspraxia, and comedy helped him overcome his physical challenges. He credits much of his success to his mother, who peppered in some jokes of her own during a video call while John was backstage.

With no audience present, John joked that the audition was “in contention for the weirdest gig I’ve ever done in my life.” But with a standing ovation from Howie, which John called “pretty close” to a Golden Buzzer, it certainly wasn’t his worst.