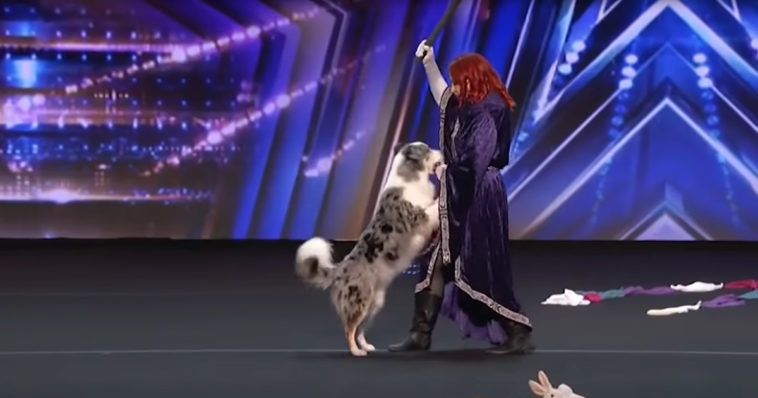 Offstage, they’re just a girl and her dog. But on the “America’s Got Talent” stage, Jennifer Fraser and Australian shepherd were transformed into Jen & Daiquiri, a magic act that captivated not only with its tricks but with Daiquiri’s adorable face.

Fraser stepped onto the stage in a dramatic cape and classic magician’s hat. Equally majestic was Daiquiri, a beautiful Australian shepherd eager to show off his skills. The duo’s act sparkled along to a dramatic score that would be at home in any adventure classic. 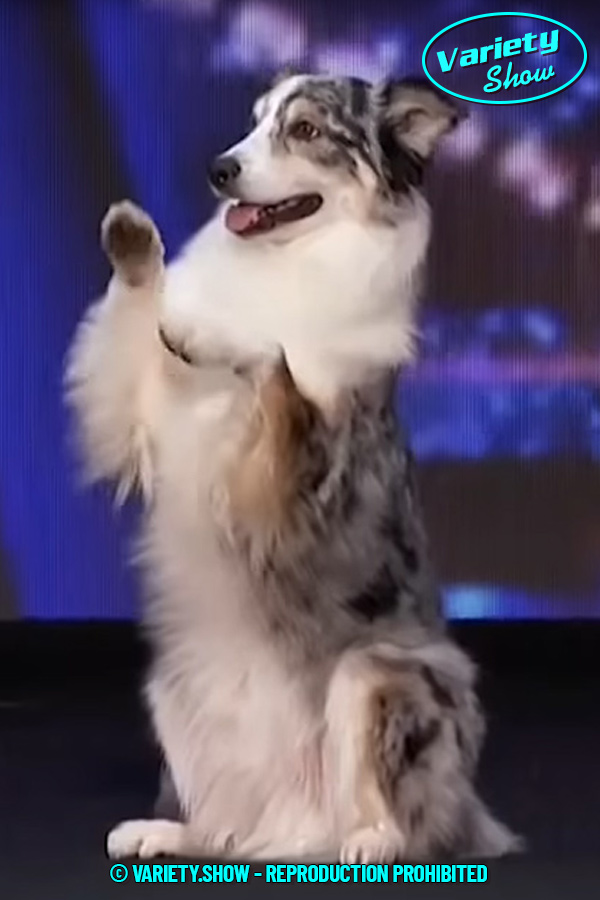 Daiquiri assisted Fraser with her magic acts, pulling a rabbit out of a hat, showing off his agility, and even performing a quick haircut change. Both dogs involved in the act showed their prowess at jumping through hoops, but Daiquiri really astounded with his ability to balance perfectly on a bar while Fraser raised him into the air.

Jennifer has been training dogs since childhood and now owns Paradise Kennels, a country dog hotel in Alberta, Canada. As for Daiquiri, he’s already got international agility titles to his credit and one Guinness World Record, but an “America’s Got Talent” win wouldn’t hurt his resume. 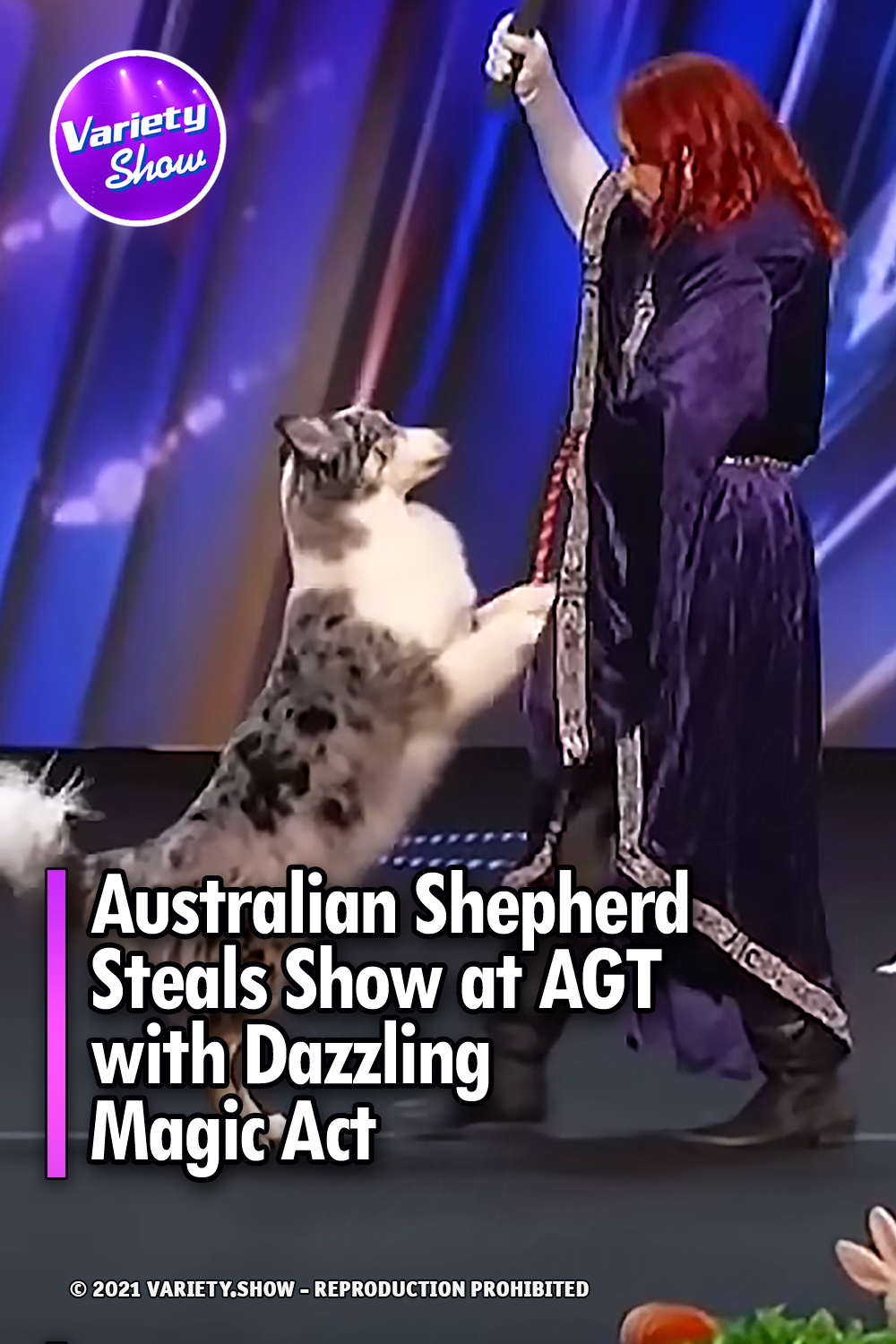