Disney has continued to make one incredible animated film after another. Toy Story is a classic movie that was released in 1995. Taking inspiration from the soundtrack, two brothers put their own spin on the song “You’ve Got A Friend In Me.”

Randy Newman originally wrote the catchy tune. It’s all about the special bond that friends have in good times and in bad. After the release of the fourth Toy Story movie, Jordan and his little brother recorded a heartwarming music video for the song. 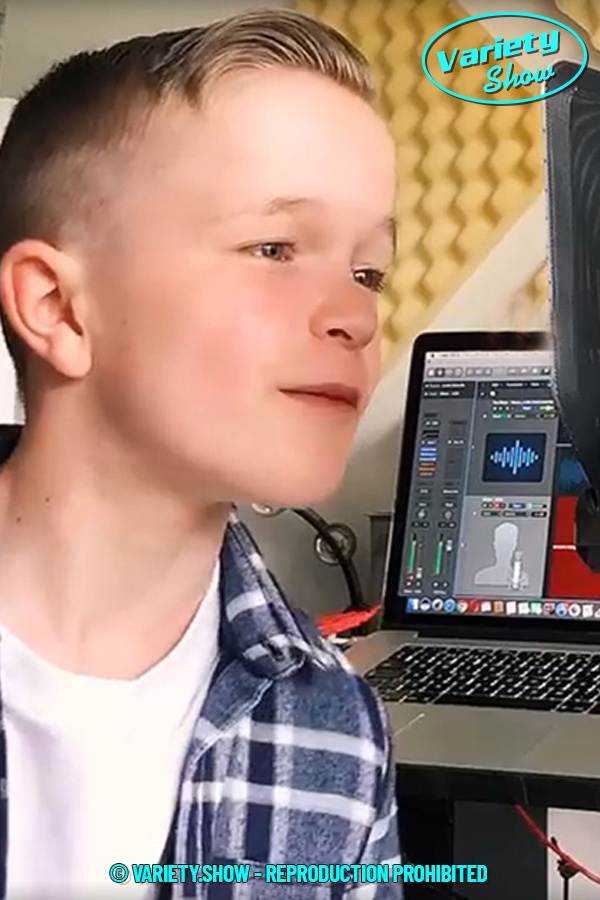 You may know Jordan as one of the finalists for Open Mic UK 2016. He was also named the Capital FM’s Vodafone Big Top 40 “Future Breaker” in the same year. This talented young man brings a youthful spin to “You’ve Got A Friend In Me.”

He and his brother switch off singing for each verse and perform duets during the chorus. You can see Disney decor in the background, and the two even write their names on the bottom of their boots, just like Woody from Toy Story.

You’ll be surprised to hear two young men sing fun and flawless rendition of Toy Story’s “You’ve Got A Friend In Me.” Packed with plenty of Disney references and Toy Story easter eggs, you’ll want to view this video more than once. 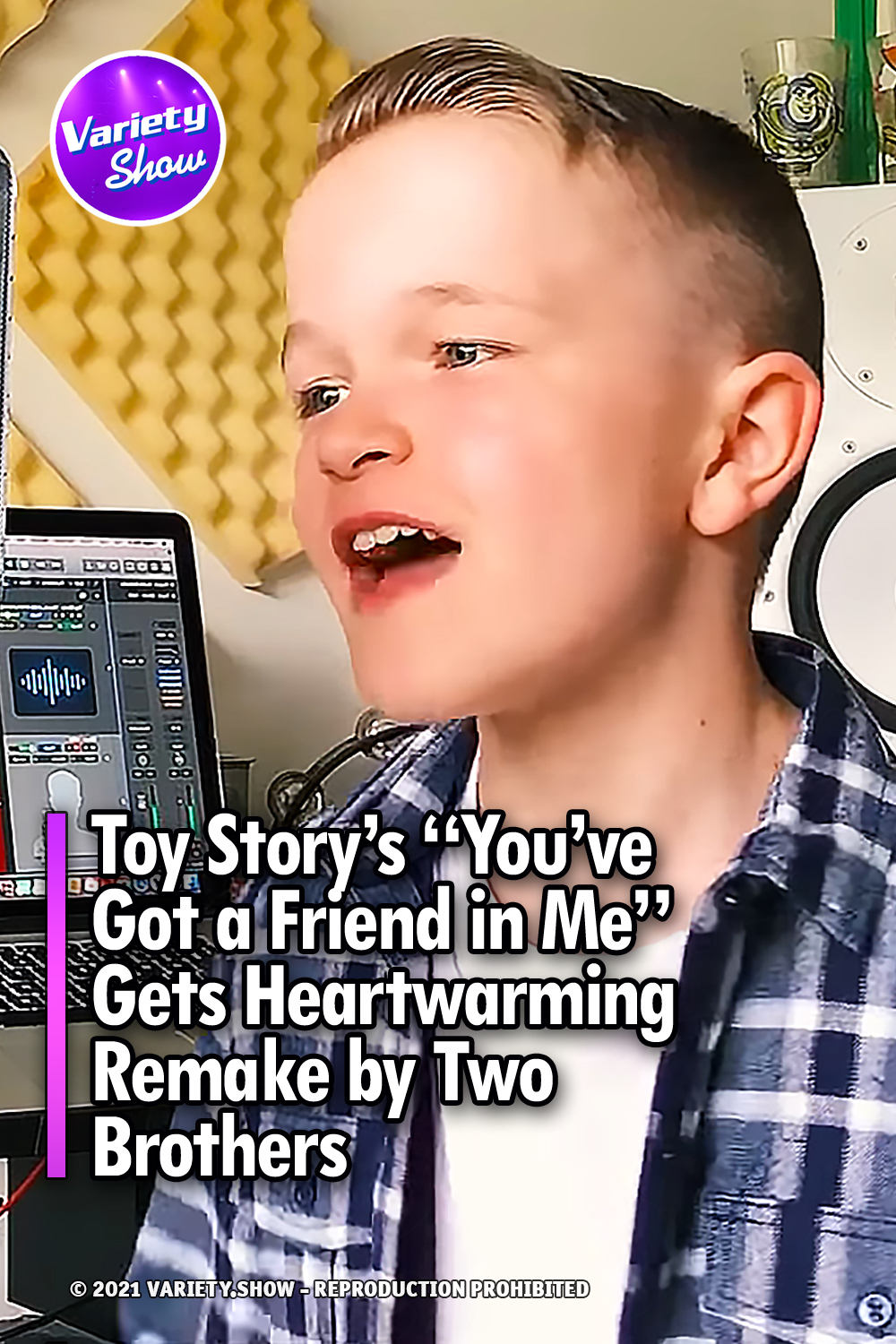