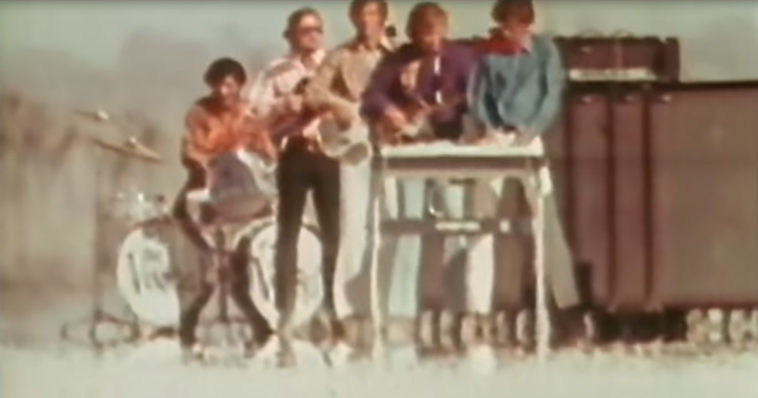 We all have those songs that we have known for as far back as we can remember, but many of us have missed the video to our favorite hits. This is one of those songs that’ll take you back to the ’70s, but we’re pretty sure you missed the music video.

It didn’t take long for the Hawaii Five-O theme song to become a hit after being recorded and released by The Ventures in 1969. The group had come a long way since forming in the ’50s, with songs like this paving the way for future rock stars. 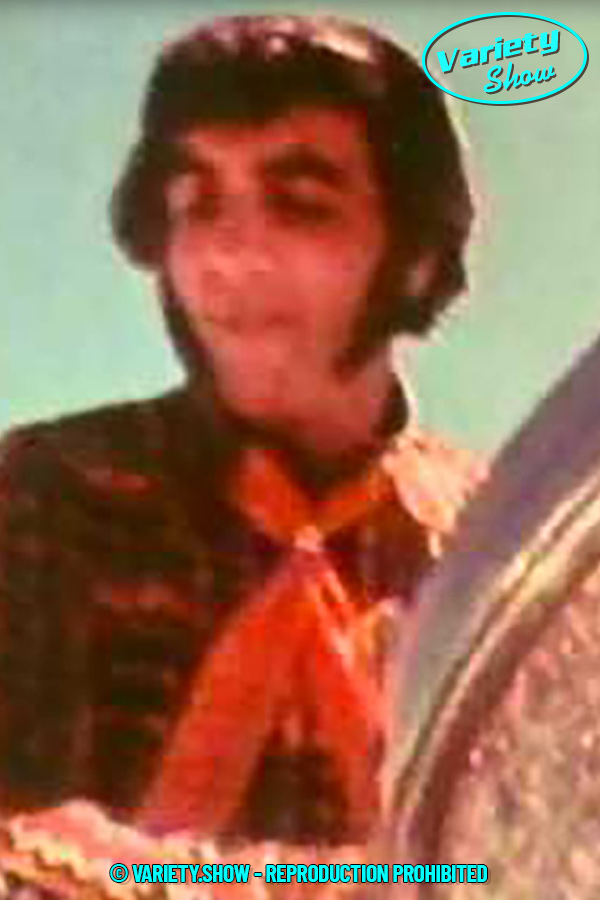 Filmed in the desert, this video shows each of the original band members in their prime. Within no time, this iconic song reached number four on the Billboard charts both in the US and internationally.

The Ventures made a massive impact on rock and roll history, perhaps being responsible for inspiring more kids from the 50s to 70s to take up guitar than any other artist or group.