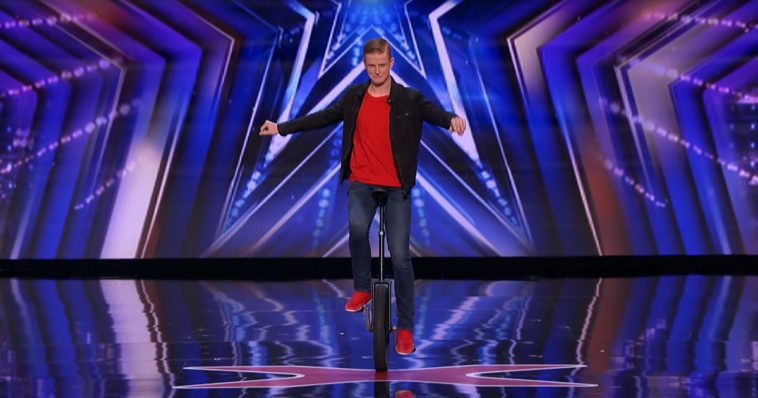 There have been a variety of entertaining acts that have appeared on shows like America’s Got Talent. Several hopeful circus performers and unicyclists have made their debut on the show, but none like Wesley Williams.

Williams is no stranger to the bright lights of a big stage like America’s Got Talent. In previous years, the self-proclaimed “one wheel wonder” found himself audition on Britain’s Got Talent but was auditioning stateside to honor his late grandmother. 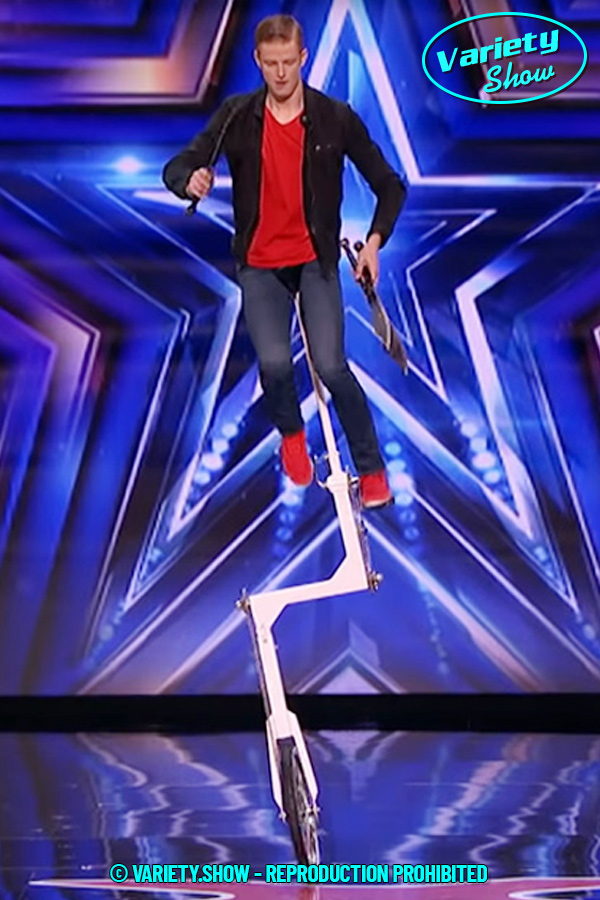 Coming from Miami, Florida, the quirky 22-year-old put his twist on the classic sport of cycling. He started by showcasing a handful of neat tricks, including bouncing down the stairs and even jumping rope while riding on the unicycle.

If that wasn’t enough, he juggled three balls on an eight-foot-tall unicycle before soaring to new heights on a 20-foot-tall rig. There, he juggled swords and left the judges on the edge of their seats. Thankfully, his act went safely, and all that was left to do was applaud his bravery and incredible stunts.