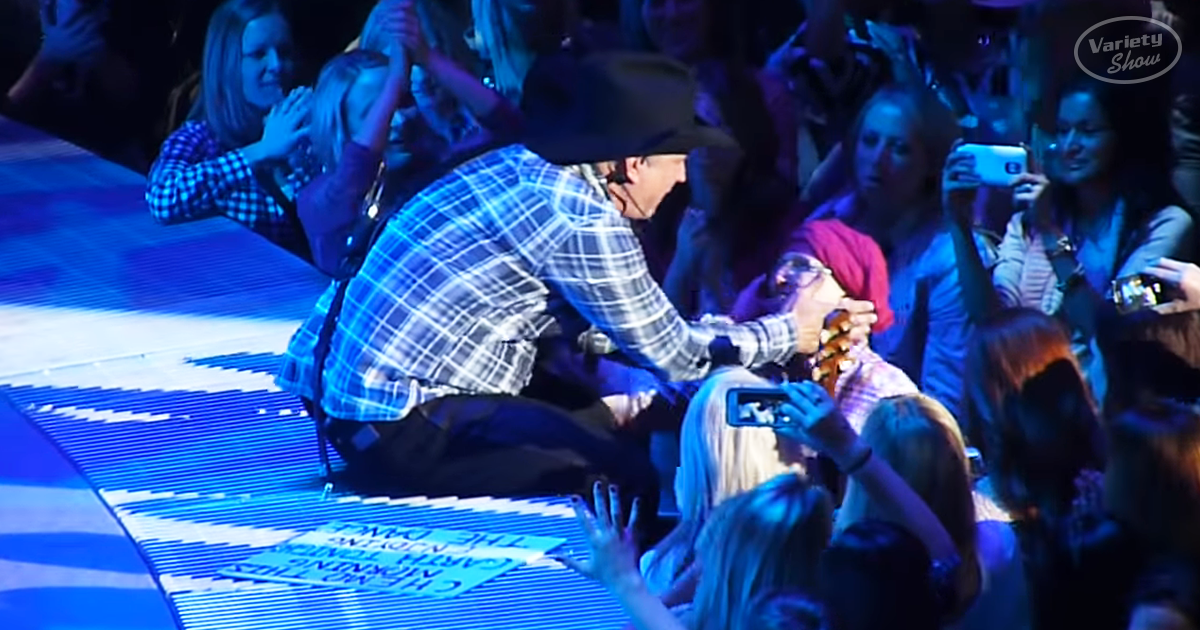 A Garth Brookes concert is an electrifying experience, which is even more intense for fans. However, nothing can come close to what this one woman experienced. Garth noticed her sign saying, “CHEMO THIS MORNING, GARTH TONIGHT, ENJOYING THE DANCE” and instantly interrupted his performance to take notice and show respect to his strong supporter.

The lady holding the sign turned out to be Theresa Shaw suffering stage three breast cancer. Nothing was going to stop her from seeing Garth live at the Target Center in Minneapolis, not even cancer. Garth traded his guitar for her sign, proclaiming, “You have all my strength, you have everybody’s strength in here, and you go kick cancer’s ass!” 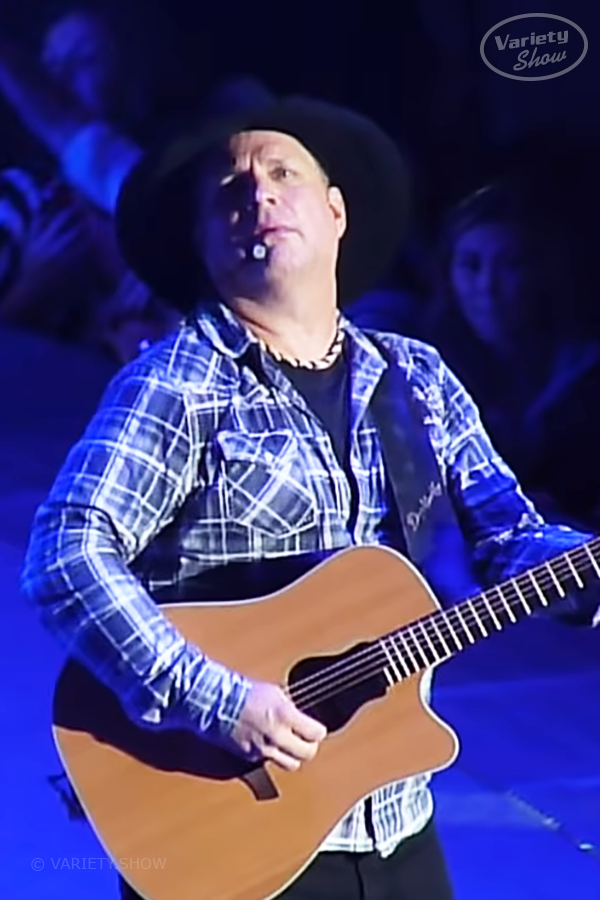 It is moments like this that make the great legendary. Garth Brookes shows what a good guy he actually is, passing across his prized guitar while making everyone take notice. The best part about this is that Theresa showed up at another concert with a sign saying “I KICKED CANCER’S ASS. STILL ENJOYING THE DANCE” after going into full remission. 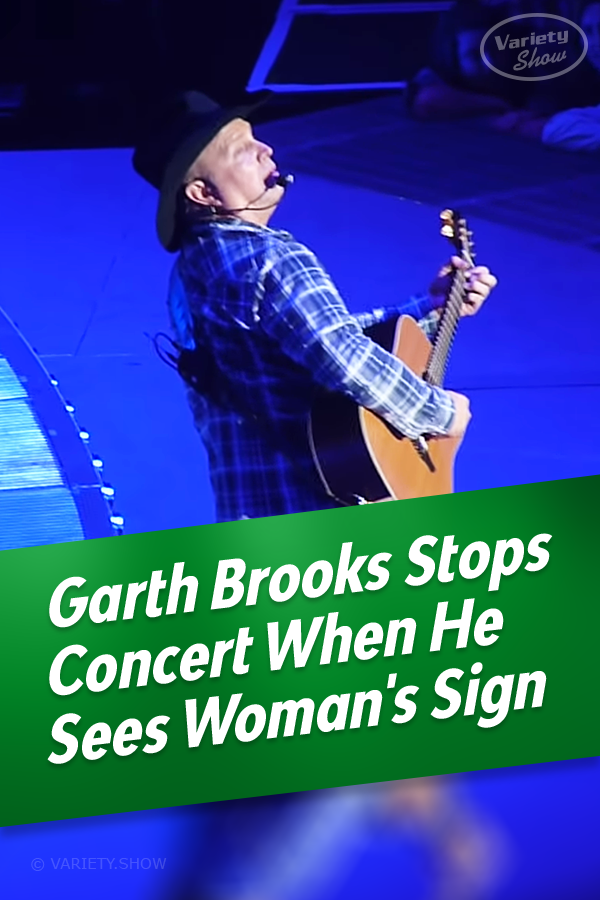