People all over the world instantly fell in love with Freddie Mercury the first time they heard Queen. His powerhouse vocals were enough to bring anyone to their feet, but seeing his band perform live was an entirely different experience.

Mercury energized the crowd with his weightless dance moves and dynamic energy. A 17-year-old America’s Got Talent hopeful had the same idea in mind. Coming all the way from Australia, Lewis Shilvock wanted to show the world what he’s capable of doing. 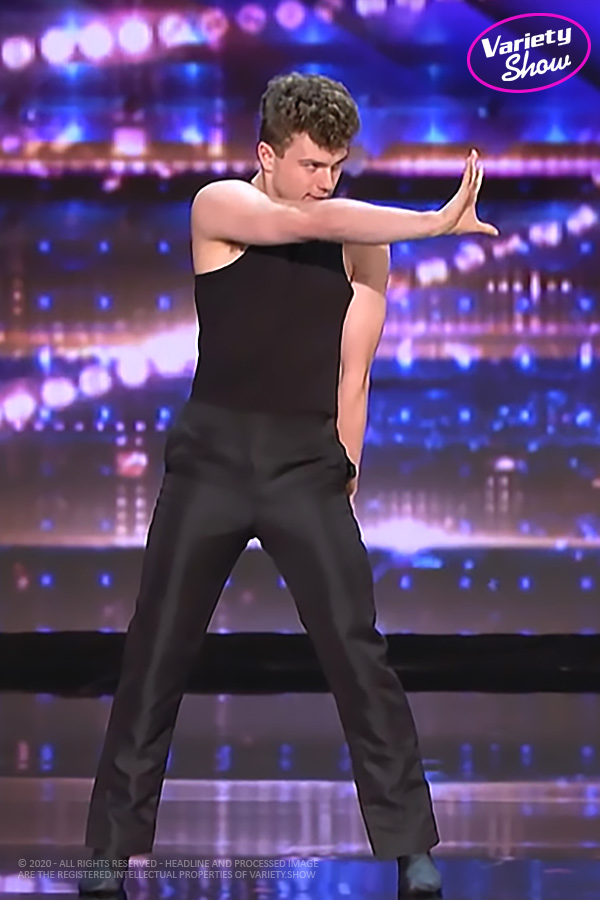 Starting out his performance with black pants and a black top, the infamous track, “Don’t Stop Me Now,” begins to play in the background. Within seconds the crowd roars with excitement, and Shilvock rips off his pants to show off a pair of shimmering gold bottoms.

With phenomenal gymnastic-like moves, Lewis embodies the late Freddie Mercury with every action. He spins in the air, does the splits, and charms the judges to no end. Something is endearing about how much he moves like Freddie, and we hope to see a lot more of him in the future. 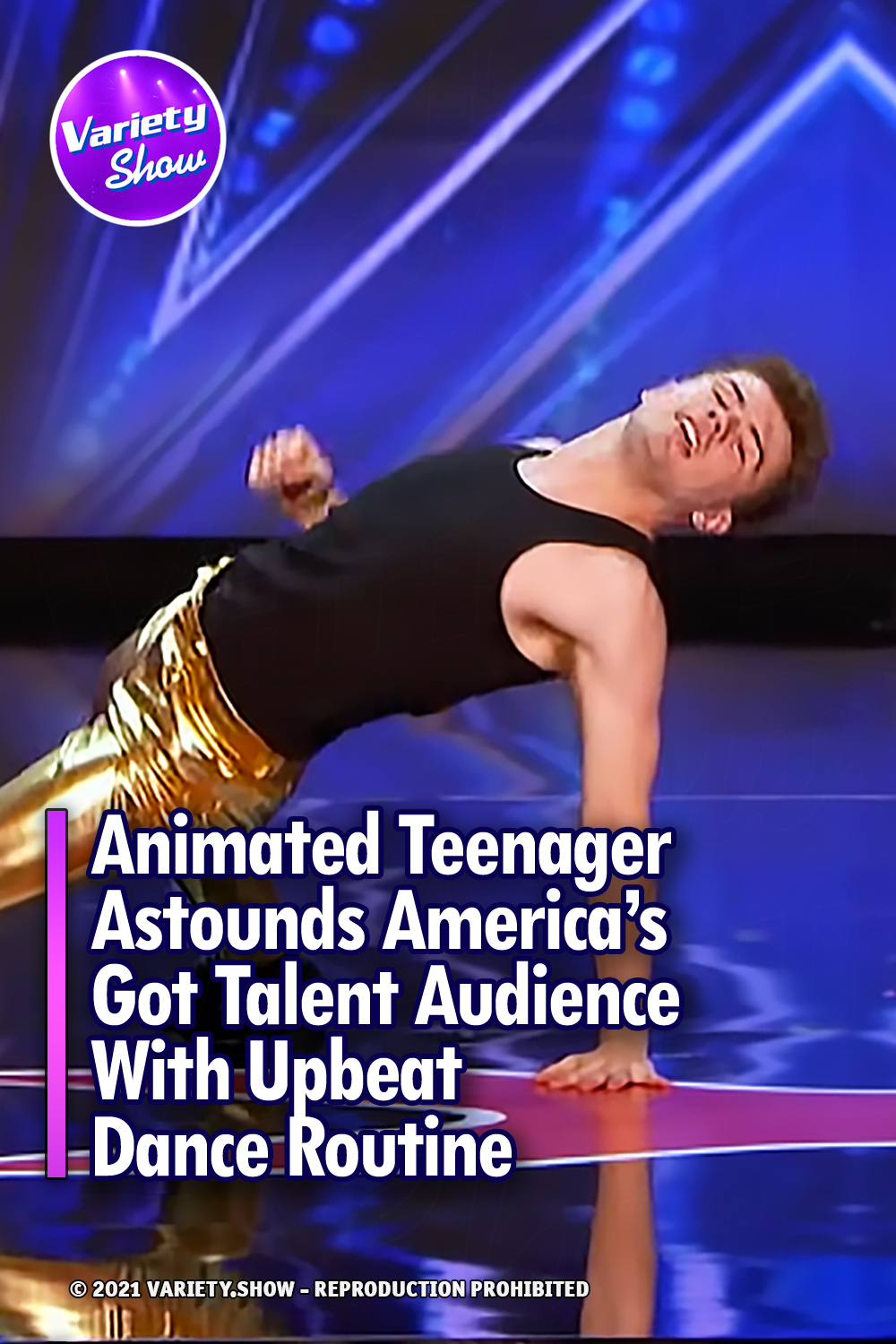