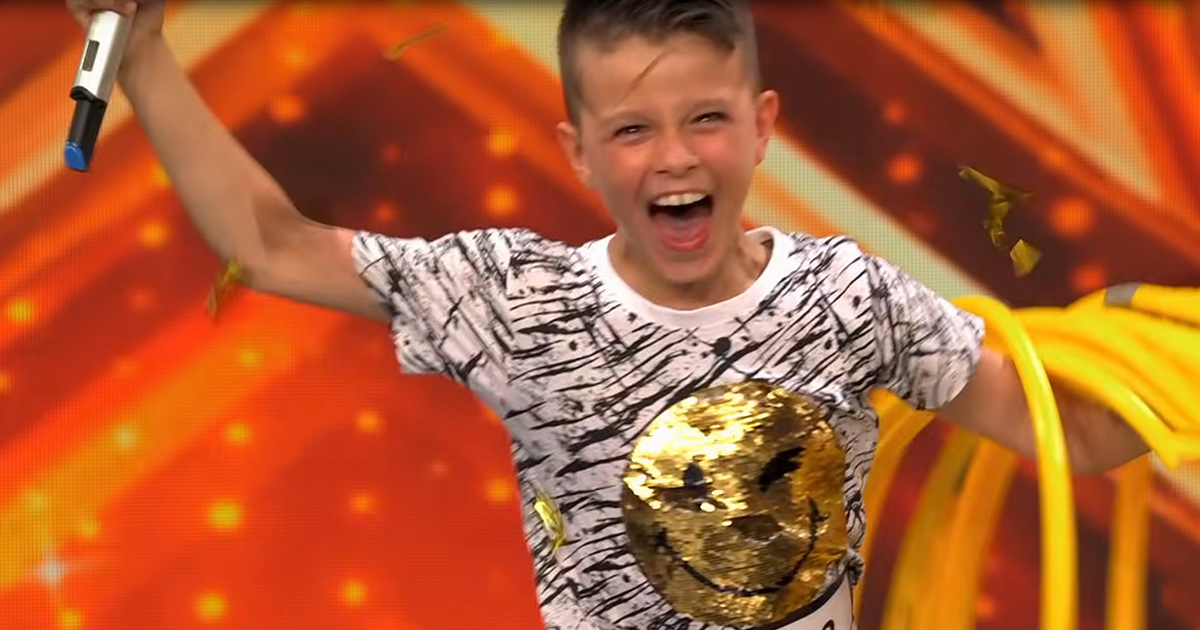 On any of the world-renowned “Got Talent” shows, people auditioning are all wishing to be one of the few to earn the coveted golden buzzer. When a judge gives you the golden buzzer, they’re sending you straight through to the live shows based on how phenomenal your performance was.

Many times, this opportunity is given to jaw-dropping song renditions or out-of-this-world magic tricks. It’s not often that the golden buzzer goes to someone like Matej Matekovic. At just ten years old, the gifted young man is taking the world by storm. 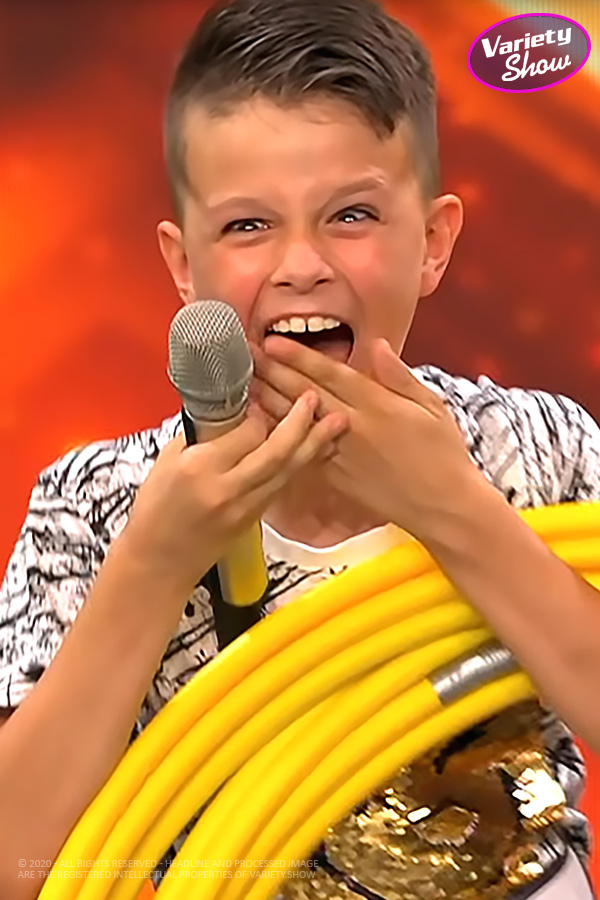 With a charming smile, Matej is on stage with piles of bright yellow hula hoops. He starts by spinning one around his neck before going to pick up a few more to perform with. It isn’t long before he’s spinning four hoops around his entire body.

Having this much dexterity, synchronization, and talent when you’re ten years old is impressive. After tons of compliments from the judges, the shows host steps in to slam down the golden buzzer. Matej is instantly brought to tears and jumps for joy as his future is brighter than ever. 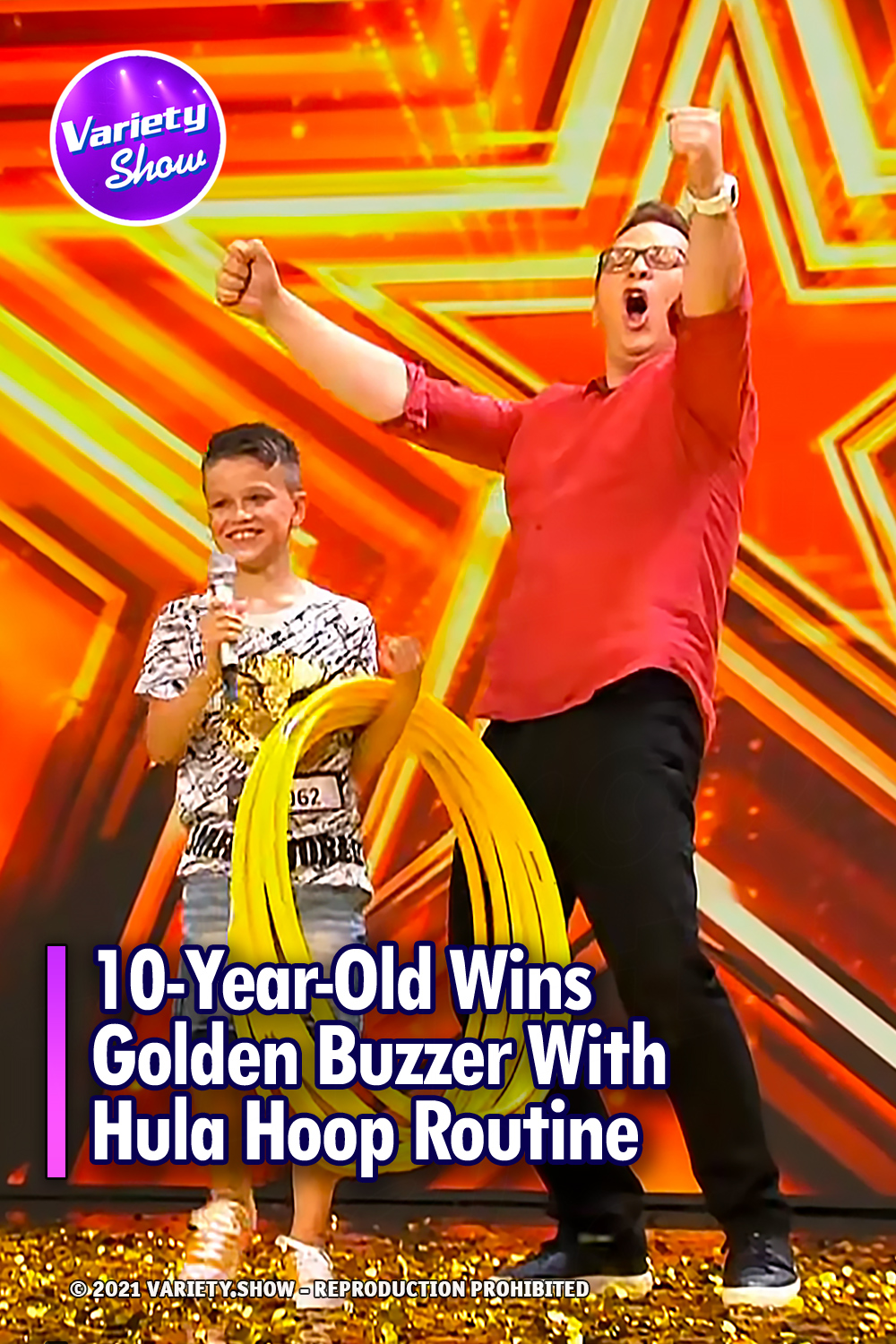