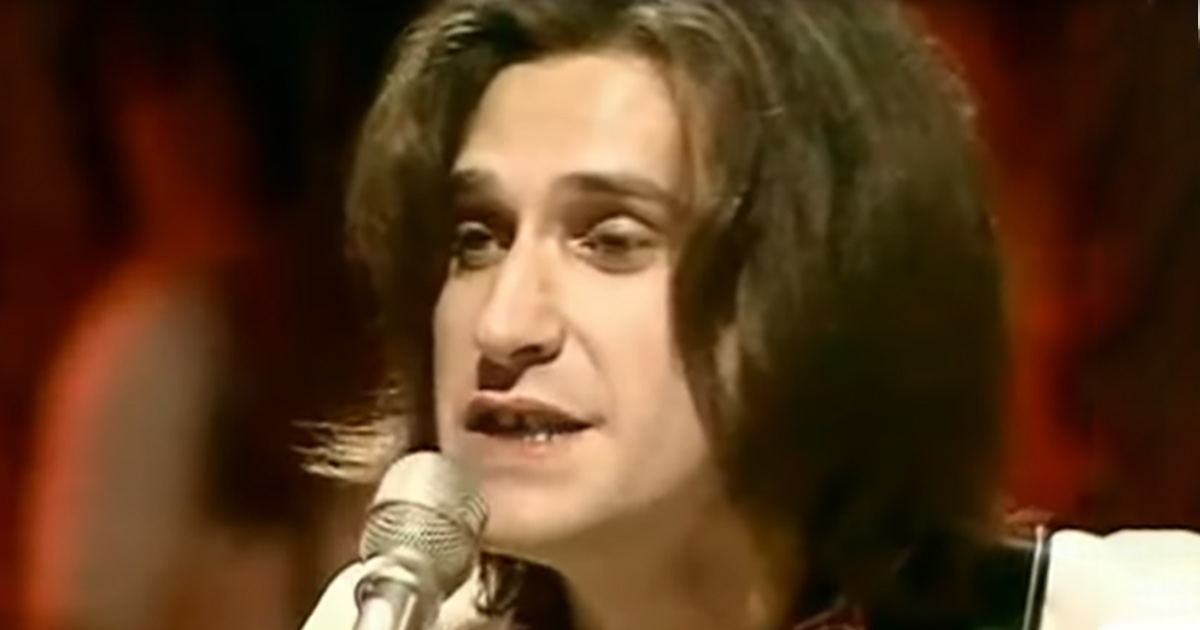 With “Lola,” The Kinks exploded back onto the charts winning over an all-new fan base. The cross-dressing classic rock song from 1970 ended up one of the most popular hits created by the band.

The Kinks released “Lola” in 1970 and with it won the attention of the world. Between its classic rock sound and controversial subject matter, their love song was an attention-grabbing hit that shook up the music industry. 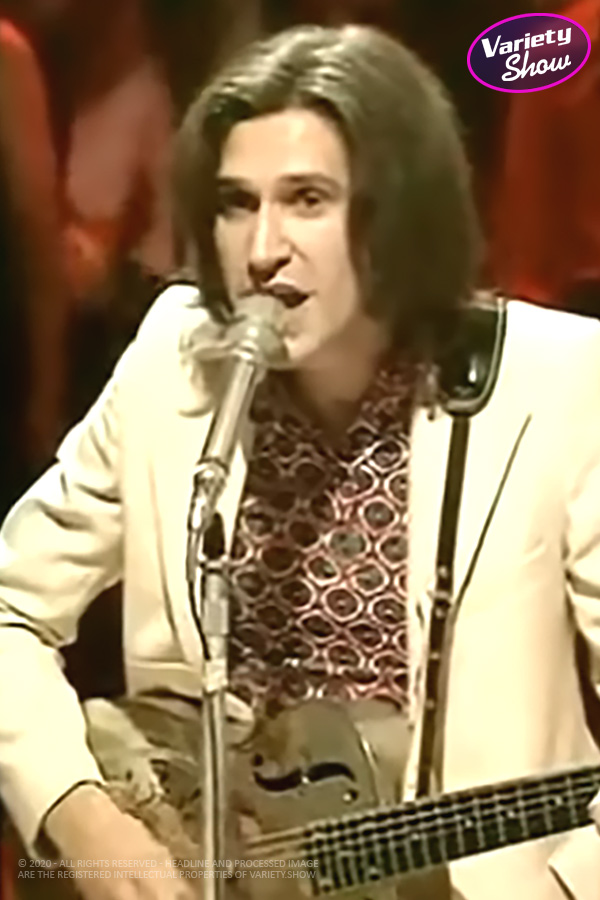 The Kinks ended up drawing attention from not only the controversial lyrics telling the tale love turned transvestite, but using the words “Coca-Cola” ended up getting their track banned by the BBC. The line was later changed to “just like cherry cola” instead of “Coca-Cola.”

When “Lola” arrived, it became the first top 40 track for The Kinks in America since 1966’s “Sunny Afternoon.” The band continues to produce music, with every era of history carrying songs loved by fans.