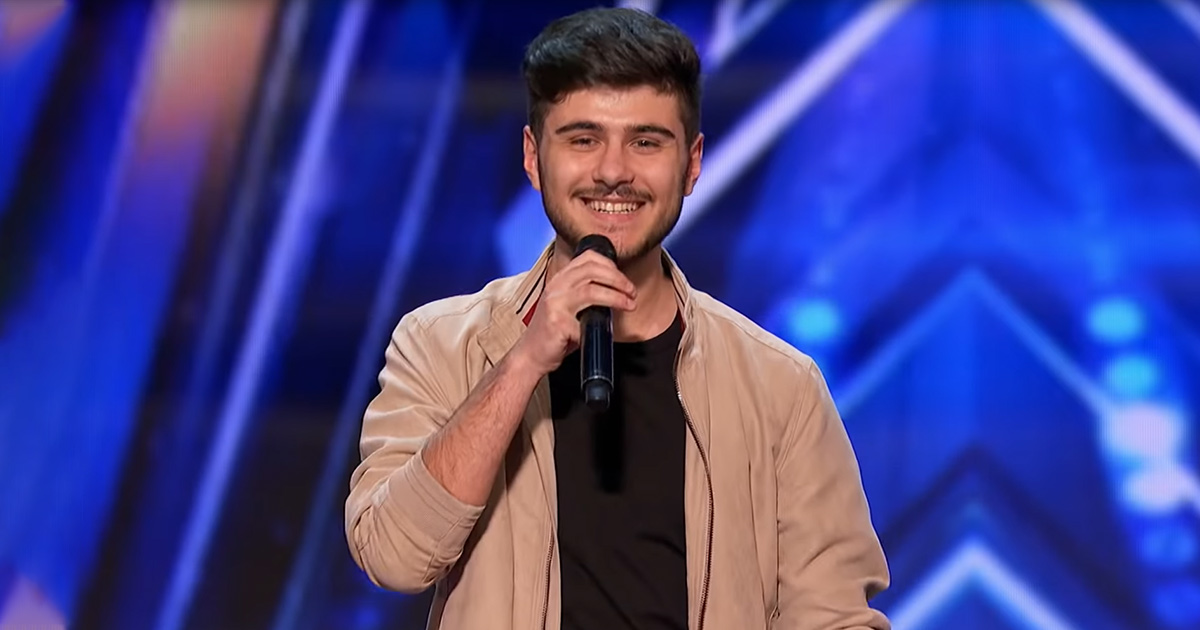 There are some songs that take more than a normal voice to pull off, and “Let’s Get It On” is one of them. While appearing unsuspecting, Luca Di Stefano stepped forward to audition for AGT with a voice like nothing you could ever imagine.

Luca Di Stefano from Sicily arrived to audition for America’s Got Talent with his nerves presenting an instant barrier. After a few quick words of encouragement, the singer released his mighty low voice, and no one was expecting “Let’s Get It On” to sound so good. 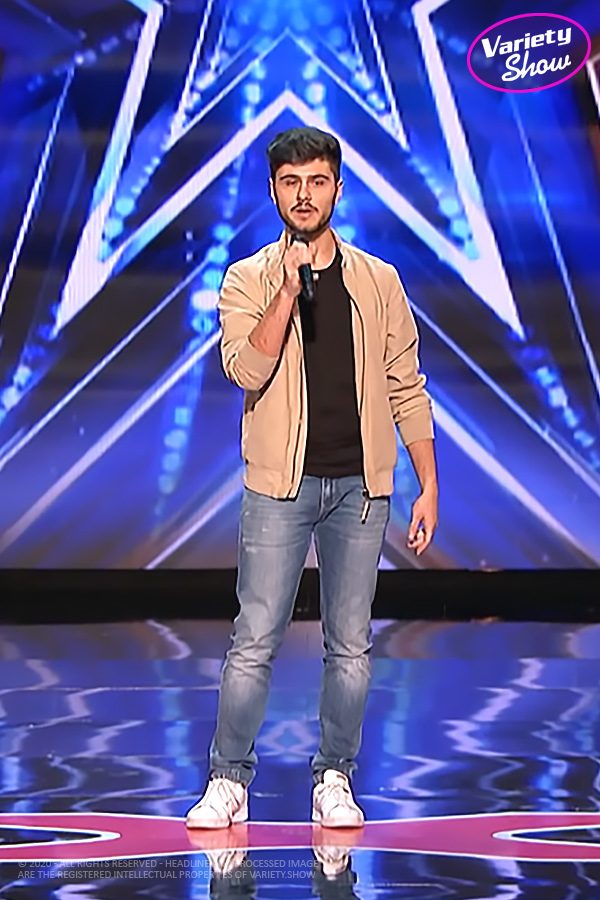 Marvin Gaye himself would easily be proud of the deep, flawless vocals of this young Sicilian singer. Within moments of his song starting, the audience went wild, infusing his act with much-deserved swag that suited his cover to perfection.

The nineteen-year-old may have been shaky, but it doesn’t seem like anything can buffer the overwhelming flow of talent from the newly discovered star. The world’s left eagerly awaiting his next performance.