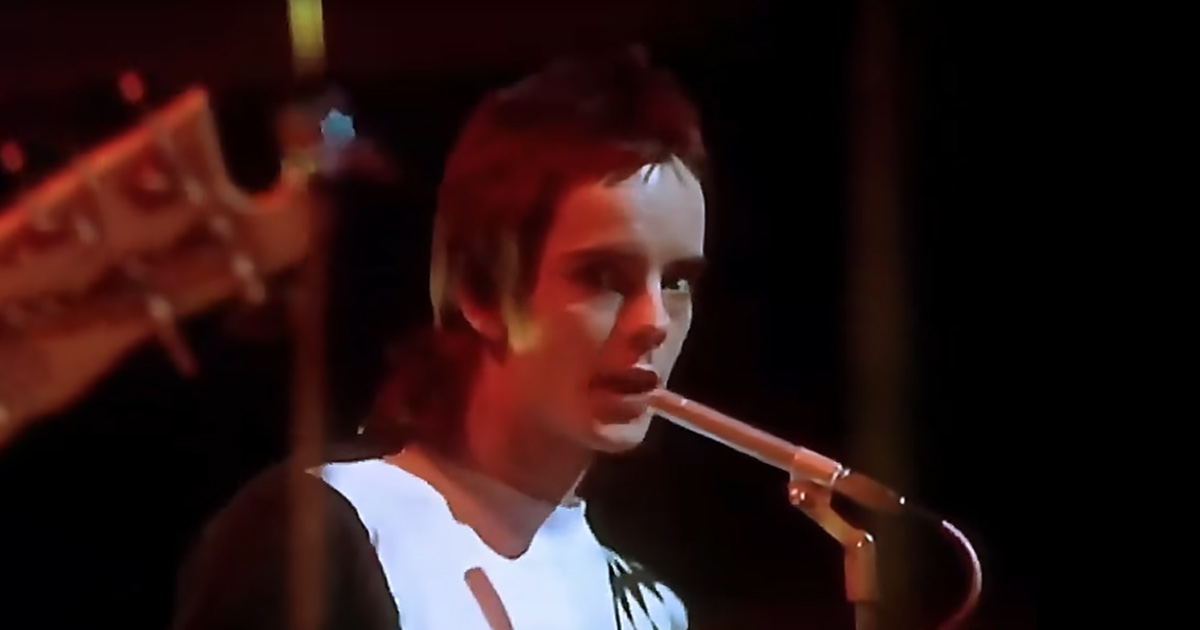 The Vapors had risen to success between 1978 and 1981 by returning again in 2016, but it was their hit song “Turning Japanese” that made them famous, peaking at number three in the UK on the Singles chart and number thirty-six on the US’s Hot 100.

British pub-rockers The Vapors released “Turning Japanese” in 1980, and with it, they captured all-new attention from North American fans. The catchy, lighthearted track is instantly recognizable by its oriental riff. 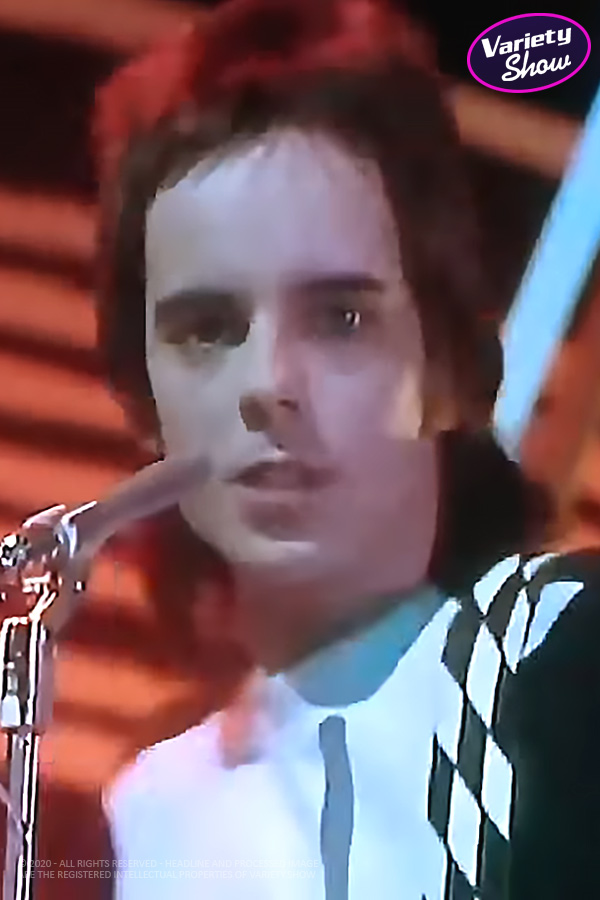 Delivering a mashup between power pop and British new wave sound, the single-ended up becoming a hit everywhere every in Japan itself. Yet, the greatest success it found was in Australia, where it stayed at number one for two weeks.

The band went dormant for thirty-four years before David Fenton, Ed Bazelgette, and Steve Smith appeared in 2016 playing “Turning Japanese” on stage. They have continued to perform in concert and are currently still making music.