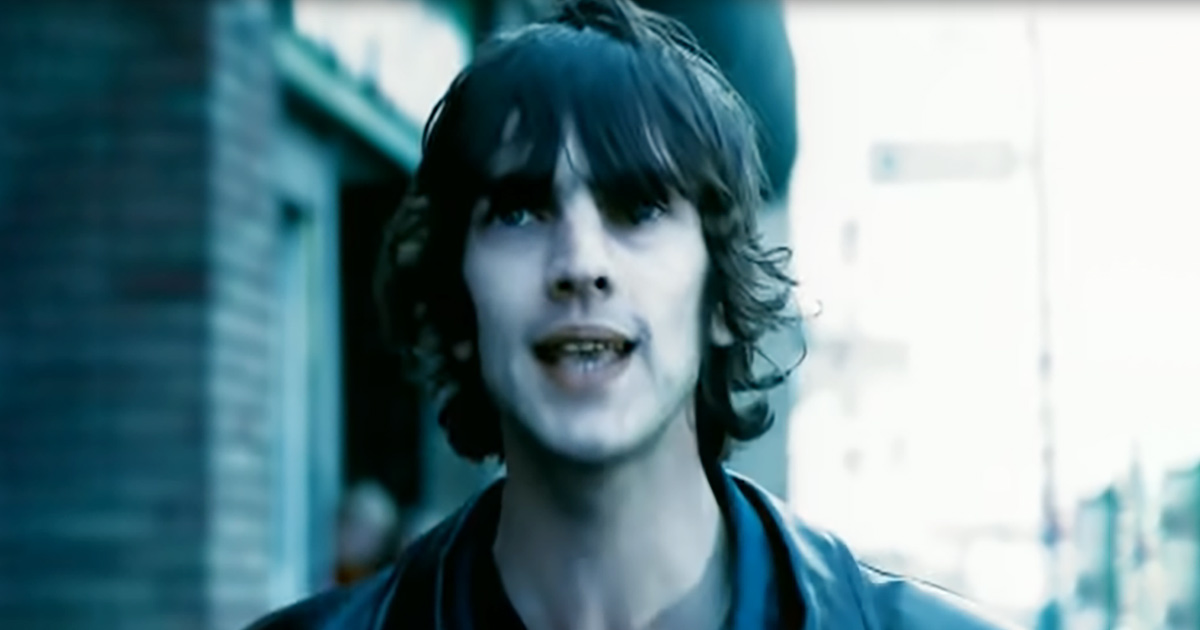 “Bitter Sweet Symphony” not only took the world by storm climbing the charts rapidly but in the US and UK, but its music video was just as iconic. Who can forget Ashcroft walking down a busy London street? Now that’s instant nineties nostalgia.

The Verve’s “Bitter Sweet Symphony” arrived in 1997 as a part of their Urban Hymns album. It won both Rolling Stone and NME’s single of the year and is a track that created a ripple forever affecting the development of Britpop. 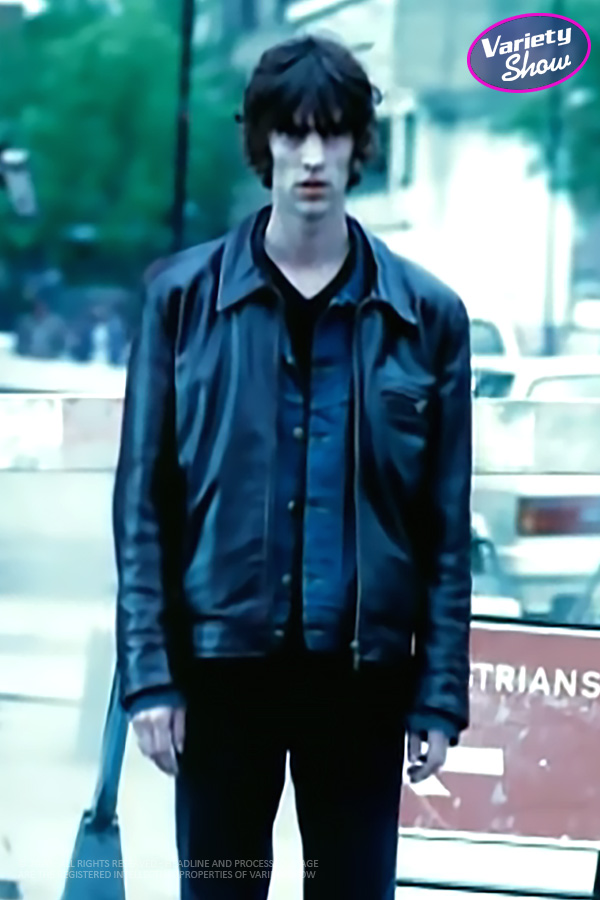 In the opening, you hear strings sampled from a 1965 Rolling Stones song called “The Last Time.” The Verve had to give up all royalties to Allen Klein, manager of the band pre-1970, and Ashcroft received a mere $1000 for giving up his rights.

Eventually, Mick Jagger and Keith Richards did sign over all of their publishing rights for Bittersweet Symphony and, in a way, confirmed The Verve’s stunning contribution to mainstream music, a true masterpiece created by Ashcroft.