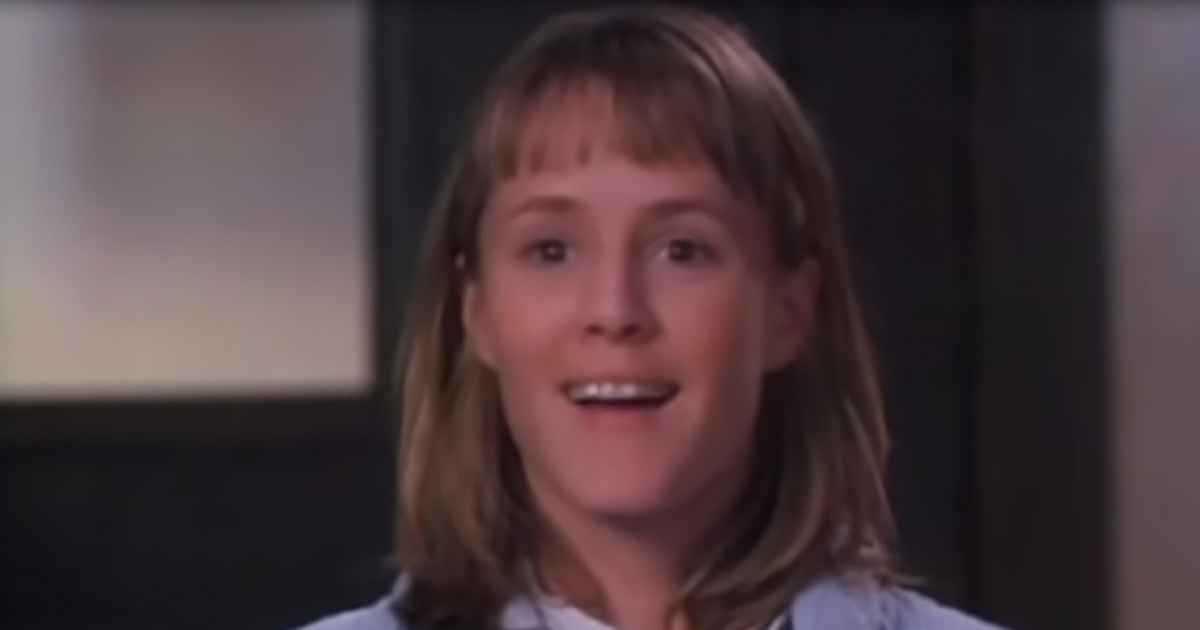 Since its release in 1988, “I’m Gonna Be (500 Miles)” has been the definitive Celtic rock classic that we all recognize The Proclaimers for.

The Proclaimers had a strong Scottish following, but “I’m Gonna Be (500 Miles)” was their only US hit despite four others making it onto the UK Top 40. The timeless message of love and devotion goes on to remain a catchy favorite that’ll have you singing along. 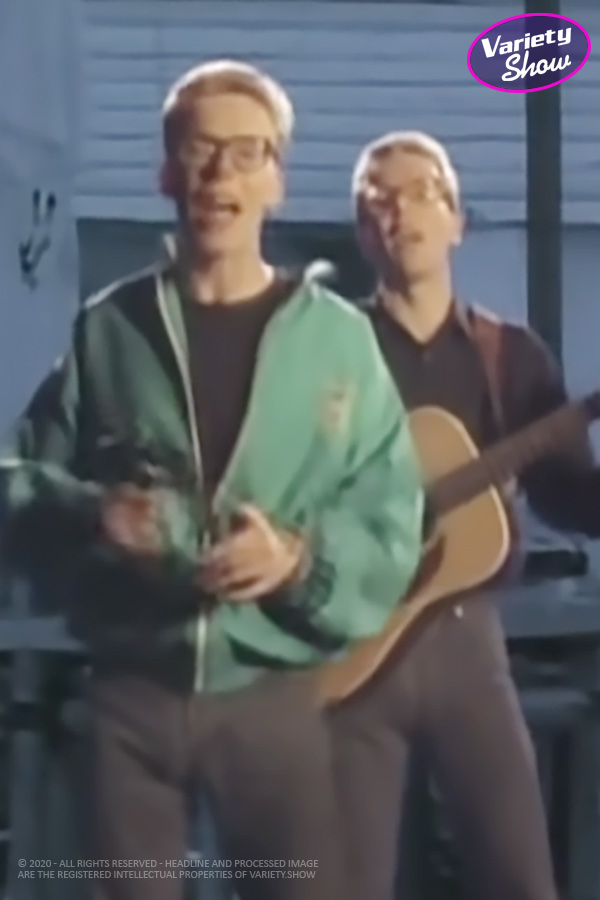 Inspiration sure flows for this timeless hit was composed in under 45-minutes by Craig Read while seated at a piano. He has shared that he knew it was good but never realized just how insanely popular it would become.

Even though this song reached global audiences and ended up charting on continents around the world, many US radio stations refused to play it at first due to misunderstanding the word Scottish term “havering” which actually means to babble on instead of something risqué.