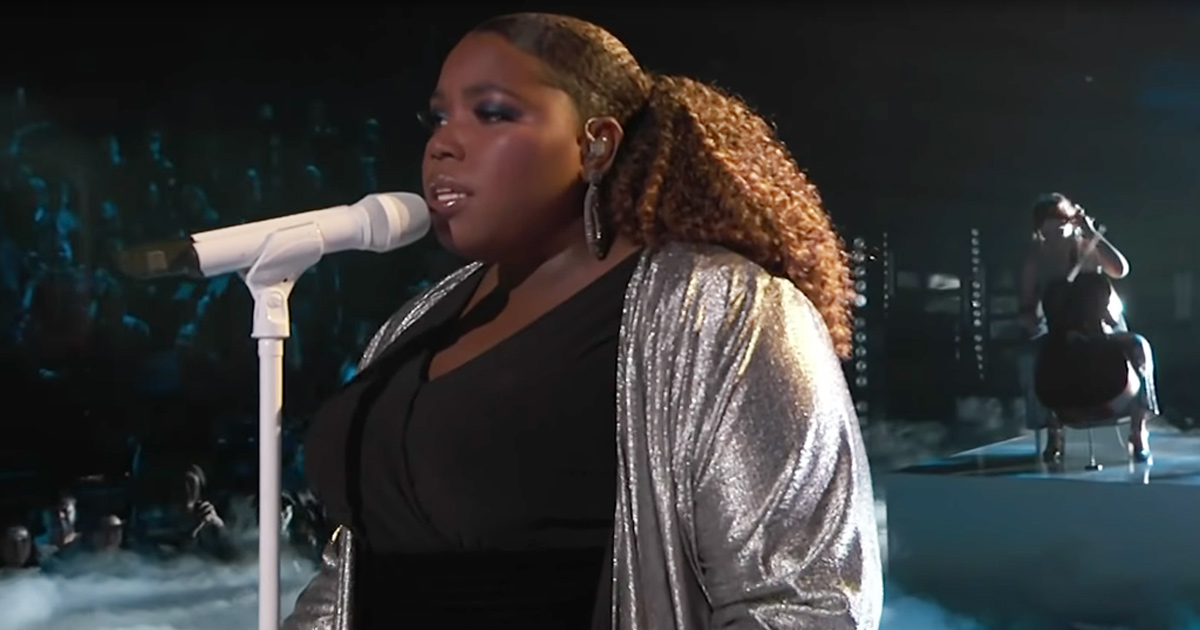 Shows like The Voice are packed full of incredibly talented individuals. Kymberli Joye has been making waves, and she continues to impress the judges and viewers at home. This time she performs a jaw-dropping rendition of Hillsong United’s “Oceans (Where Feet May Fail).”

Joye has been very open about her spiritual beliefs during her journey on The Voice. The 26-year-old singer from Windsor, Connecticut, is part of judge Kelly Clarkson’s team. As she heads toward the finals, she pulls out all the stops with this fantastic cover song. 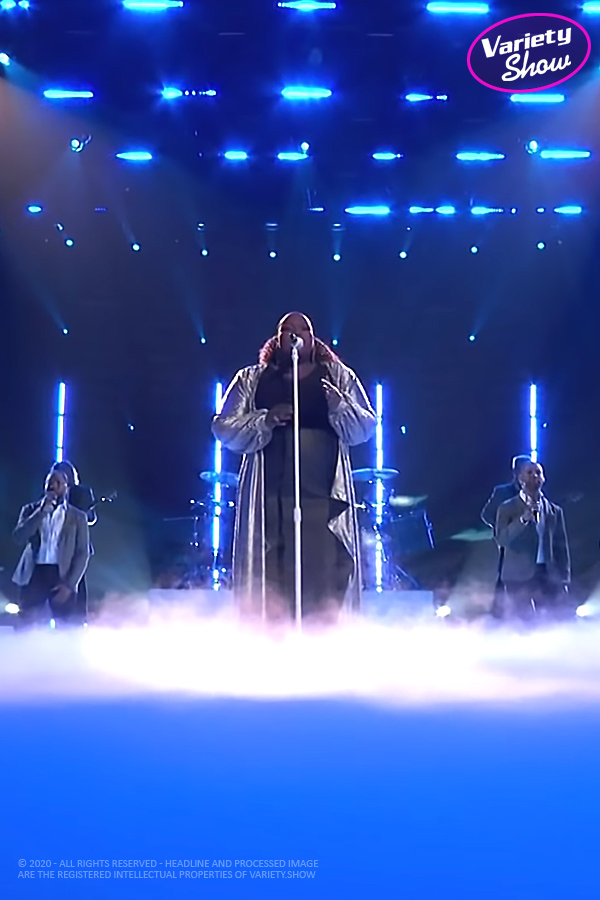 The song is originally by the infamous worship band Hillsong United. “Oceans (Where Feet May Fail)” is one of the most popular hits the band has ever released. It starts slow but builds to a spine-tingling climax towards the end of the song.

As one of the final ten contestants, Joye brought the crowd to her feet with her phenomenal performance of the gospel tune. She expresses how much the words mean to her, and you can visually see the raw emotion on her face as she belts out each line.