Many people audition on shows like The Voice in hopes of making it big as the next superstar. When 20-year-old Brennan Lassiter performed on the show with a country rendition of “You Are My Sunshine,” she made all four judges turn around.

Brennan has a lovely voice that makes the song sound even more nostalgic. She barely made it through the first verse before judges started turning around. When a judge turns around on The Voice, it means they want to coach you throughout the rest of the season. 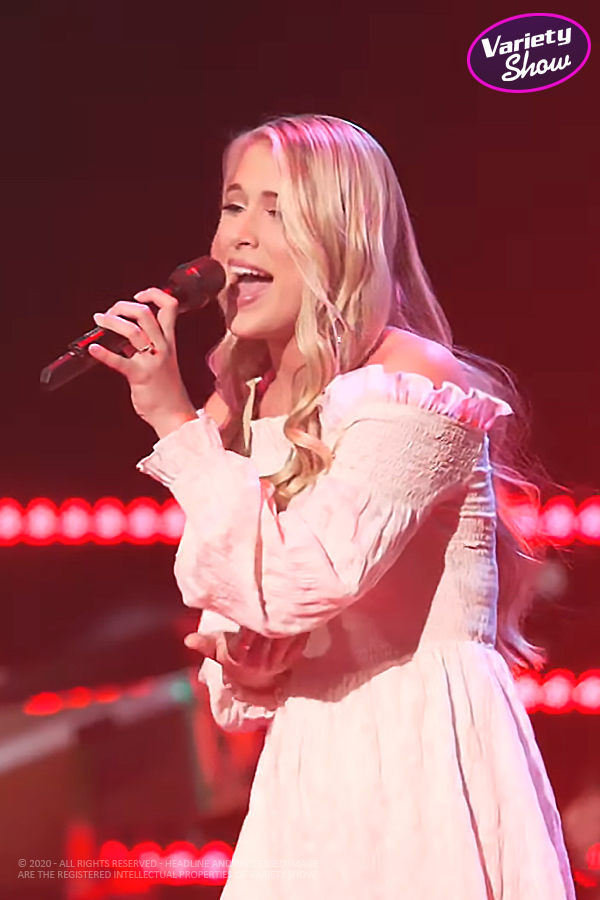 As Lassiter continued to perform, you could tell that this classic song meant a lot to her. By the end of her incredible audition, she had the opportunity to choose whichever judge she wanted to have as her coach. Most people thought she’d select Blake Shelton due to his country roots.

Kelly Clarkson begged and pleaded for the young singer to consider all of her options before making a decision. After spending a moment thinking about it, everyone was shocked when Brennan chose to be on team Kelly for the rest of the competition. 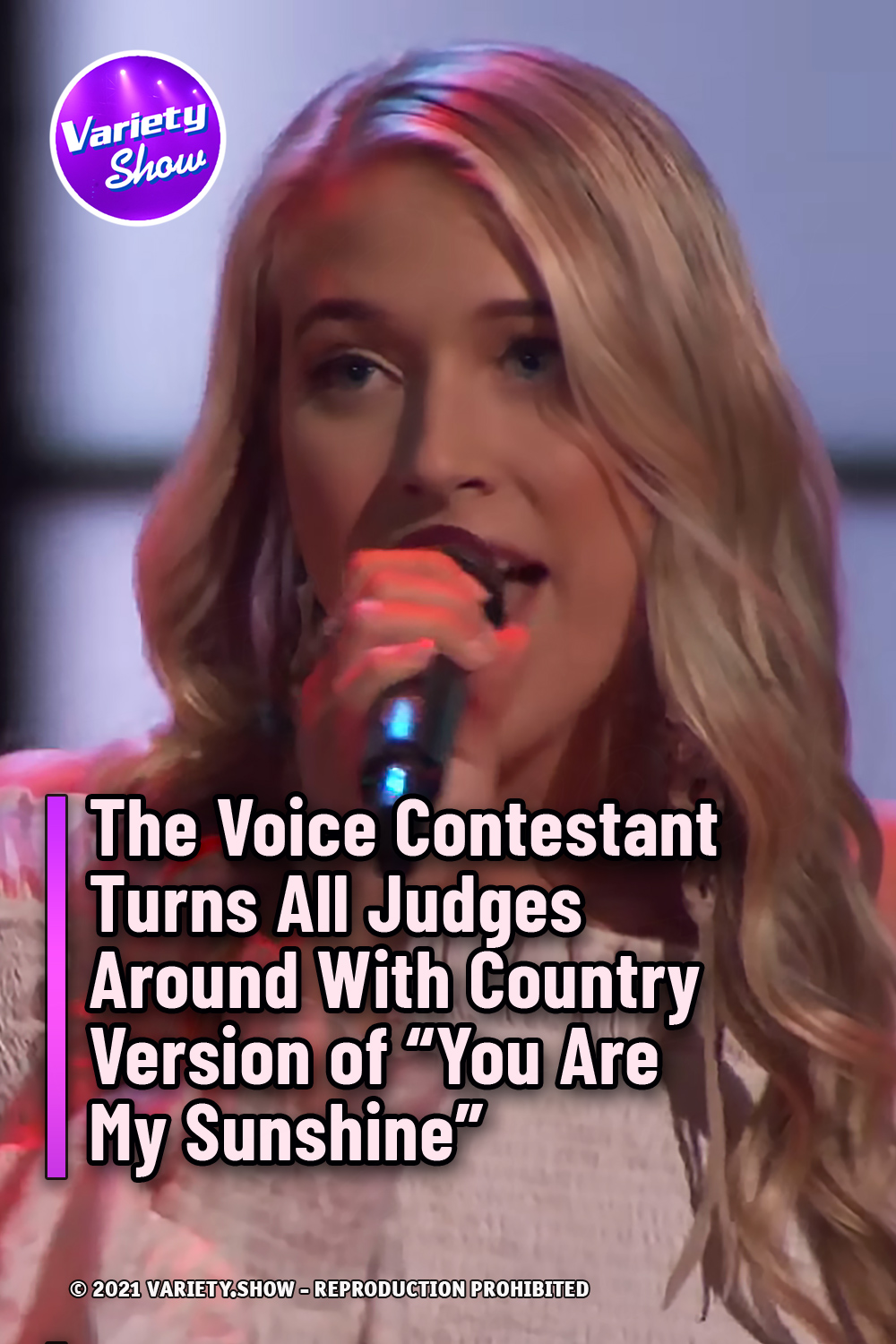