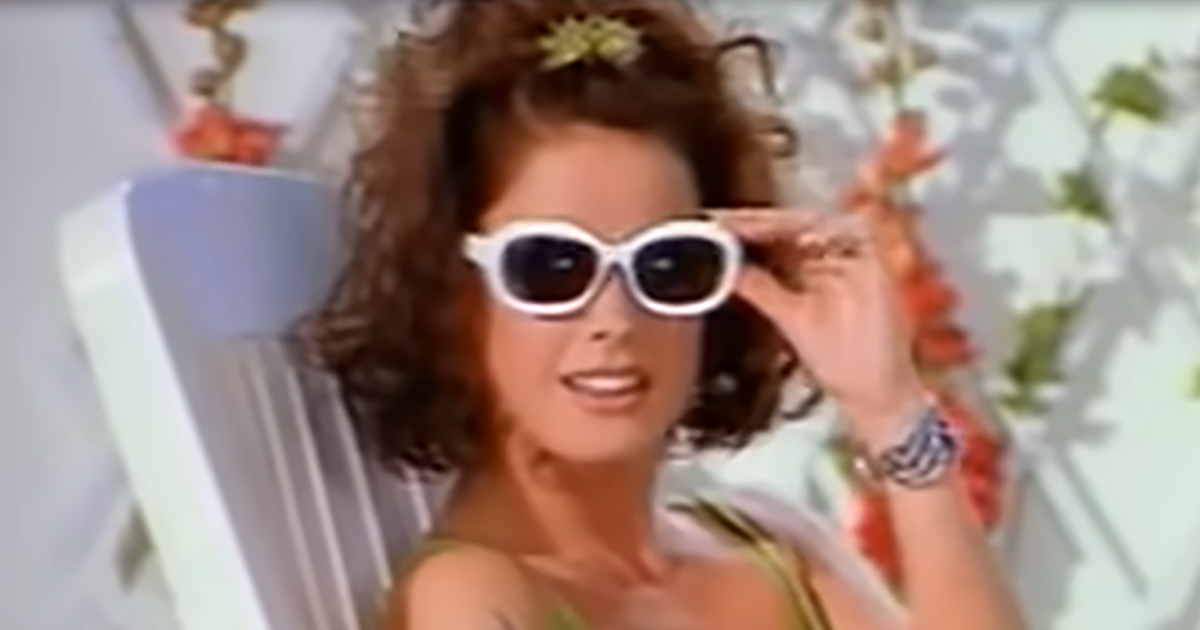 Dance dance-pop supergroup Aqua may have had a short-lived time in the limelight, but the world will forever remember their smash hit “Barbie Girl”

Aqua’s “Barbie Girl” skyrocketed up global charts, remaining number one in the UK for three weeks running. It’s the biggest success, and a single that’s just as catchy every time you hear it. It’s been catchy a pop culture phenomena and once of the bounciest Euro-dance tracks ever heard. 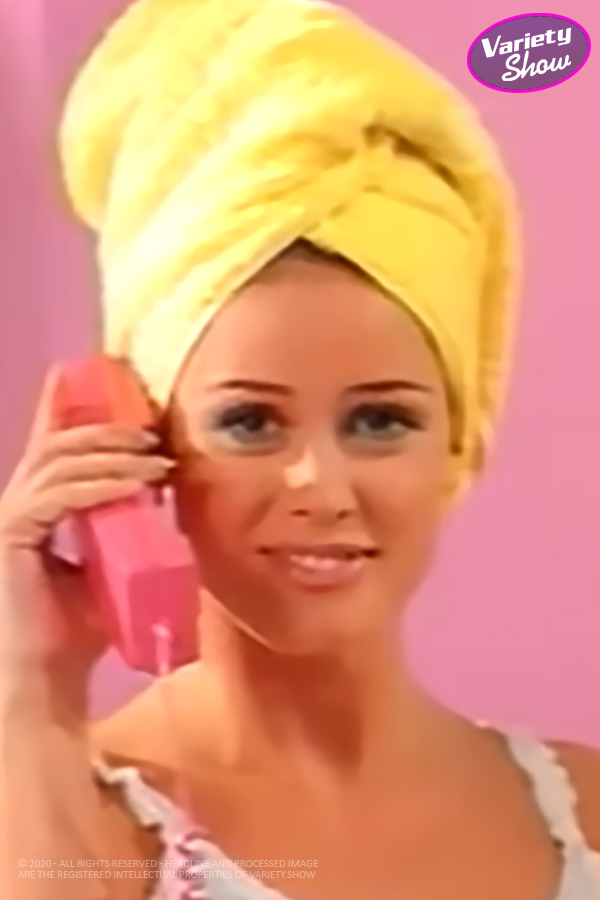 This song with lyrics about Barbie and Ken has been nominated as one of the greatest dance songs of all time, and unmistakably one of the greatest one-hit wonders ever launched. The 90s had many great dance tracks, but nothing quite like “Barbie Girl.”

The group is made up of Scandinavian DJs who originally came together under the band name Joyspeed. They only reached global audiences after reforming as Aqua. The group drew so much attention that Mattel sued them, but the case was dismissed with the judge ruling “The parties are advised to chill.”