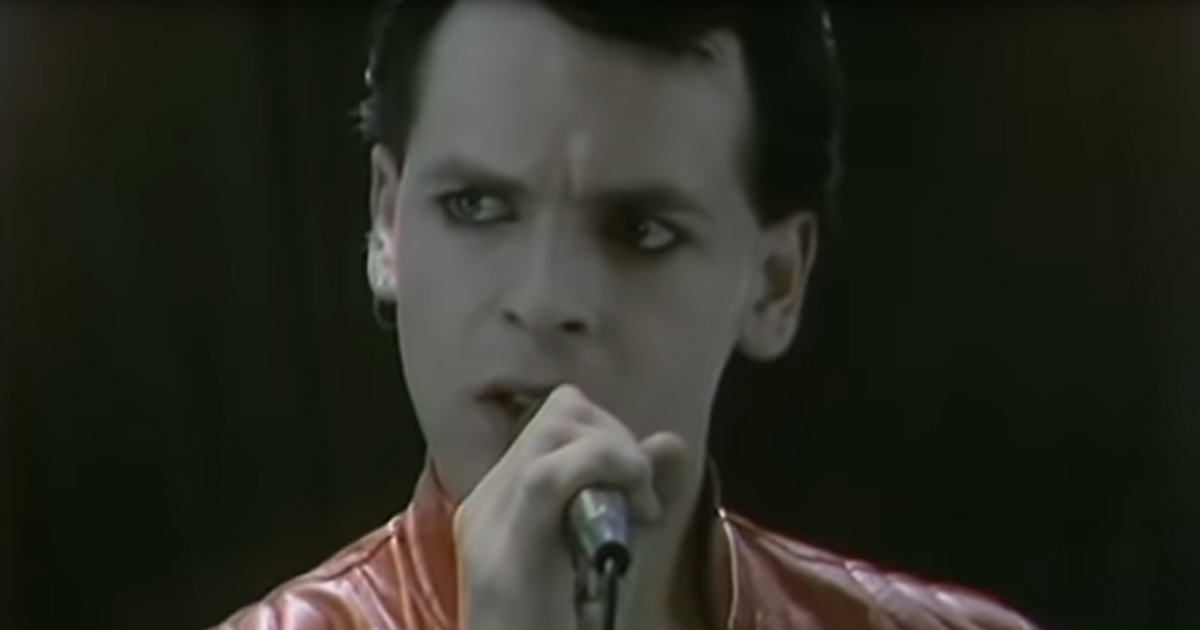 Between the analog synths, live drums, and epic cinematography, the whole of this synthesizer smash hit is a masterpiece. The eerie harmony grants a haunting beauty taking its otherworldly sound to a totally different level.

With good vibes, eighties synth innovation like nothing seen before, and a beat that just makes you want to jam, Gary Numan’s “Cars” is a song that just gets better with age. You’ll be immediately entranced by its timeless melody and futuristic sound, despite being heard all these years later. 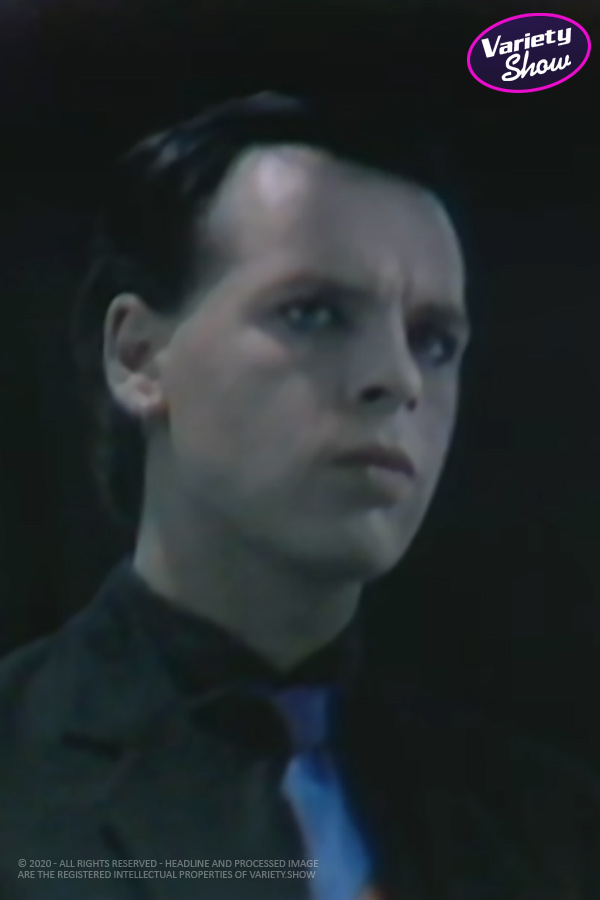 Synth fans will instantly recognize Numan’s revolutionary use of a Minimoog and Polymoog. His analog synthesizers combined with almost inanimate, emotionless voice create a sound that sounds as if it could go on forever without losing its surreal glow.

This was Gary Numan’s only single to chart in the US, but his innovation to synth-pop and unique new wave sound has remained a favorite globally ever since 1979.