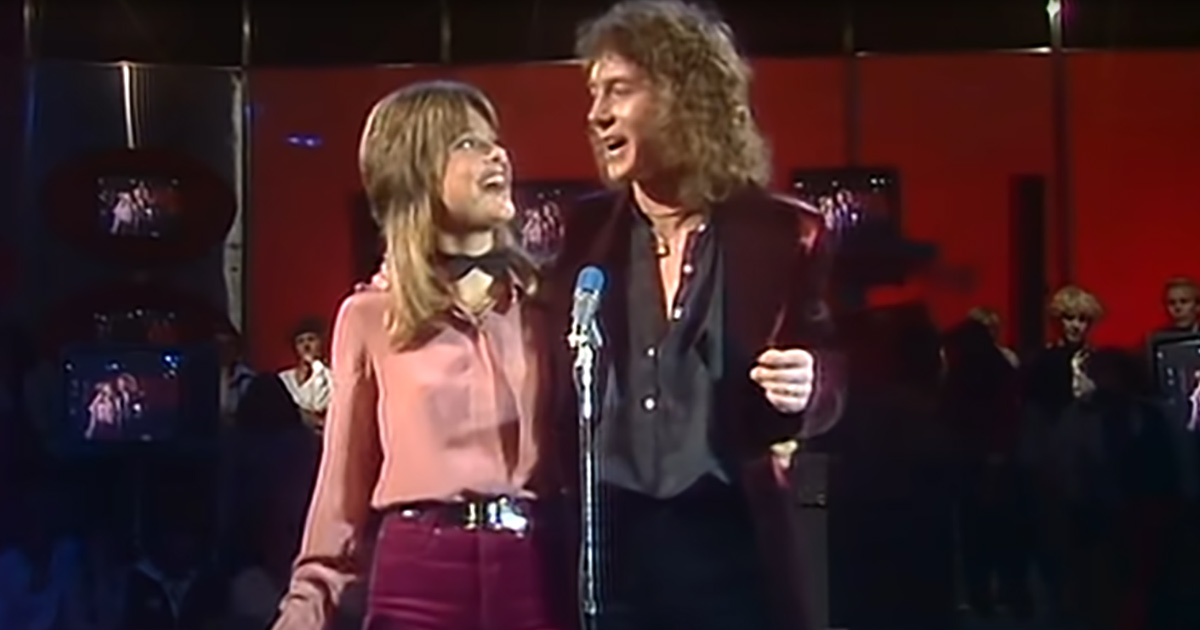 There may never be a duet quite as beautiful as Smokie lead singer Chris Norman and Suzi Quatro’s 1978 classic “Stumblin’ In.” The full performance in high quality is sure to conjure fond nostalgia.

The songwriters, Mike Chapman and Nicky Chinn were also responsible for the majority of hits for Smokie. He was also writing for Suzi Quatro at the time, who instantly loved his idea of a duet with Chris Norman, and the duet “Stumblin’ In “has been a smash hit ever since it was first heard. 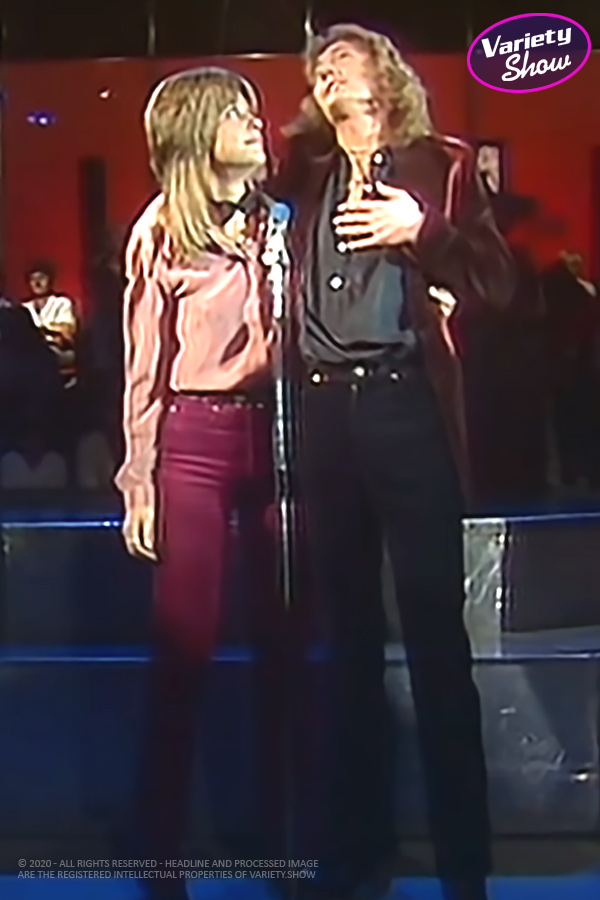 With this beautiful hit, Suzi Quatro made a far bigger impact than her predominant glam rock career. The country-rock hit “Stumblin’ In” was her first to take off in the US despite nine other top forty hits in the United Kingdom.

This was Chris Norman’s very first single and his only charting hit as a solo artist performing away from the band Smokie, and there’s never been another ballad from the prolific artist that can compare ever since.