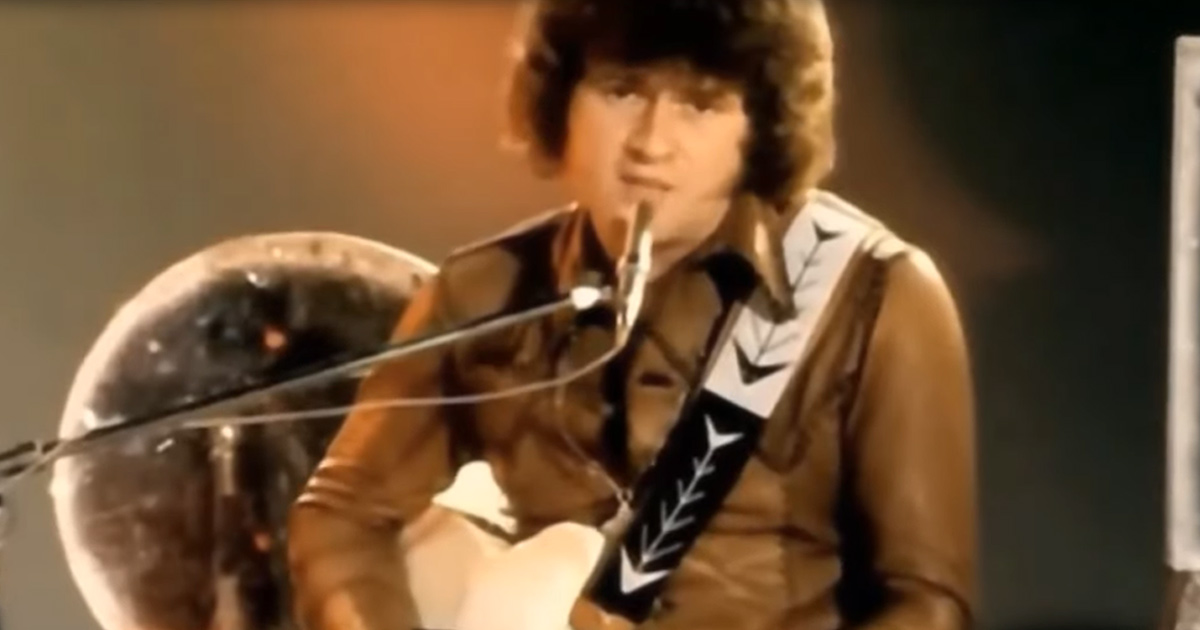 The original video featuring Terry Jacks performing “Seasons In The Sun” from 1974 is a true treat and rare gem, giving one a glimpse at the untouched hit in all its glory. Jacks’ beautiful sound will live on forever thanks to this song.

Inspired and reworked, “Seasons In The Sun” from Terry Jacks has to be one of the most beautiful melodies ever written, and easily one of the most touching songs to arise out of the seventies. Between the vocals and inspiring arrangement, it is sure to move you. 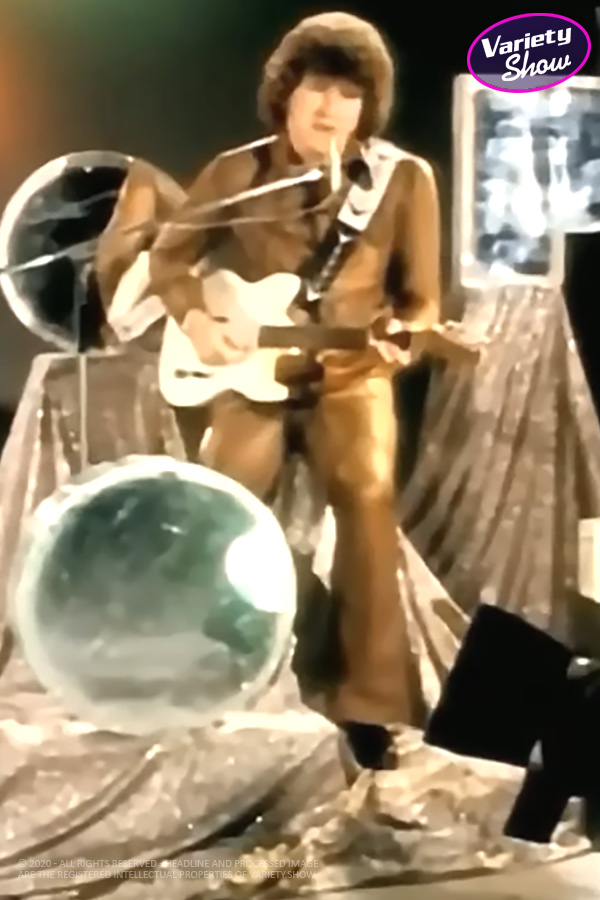 Terry released his hit under his very own label, Goldfish Records. It went on to sell over six million copies worldwide when the initial 285,000 sold in Canada in the first few weeks amazed him at first.

The original version of Terry Jacks’ hit is written and performed in French. Jacques Brel, a Belgian poet, and composer created “Le Moribund” in 1961, which roughly translates to the “The Dying Man.” The version that we all know and love was translated by the poet Rod McKuen in 1964.