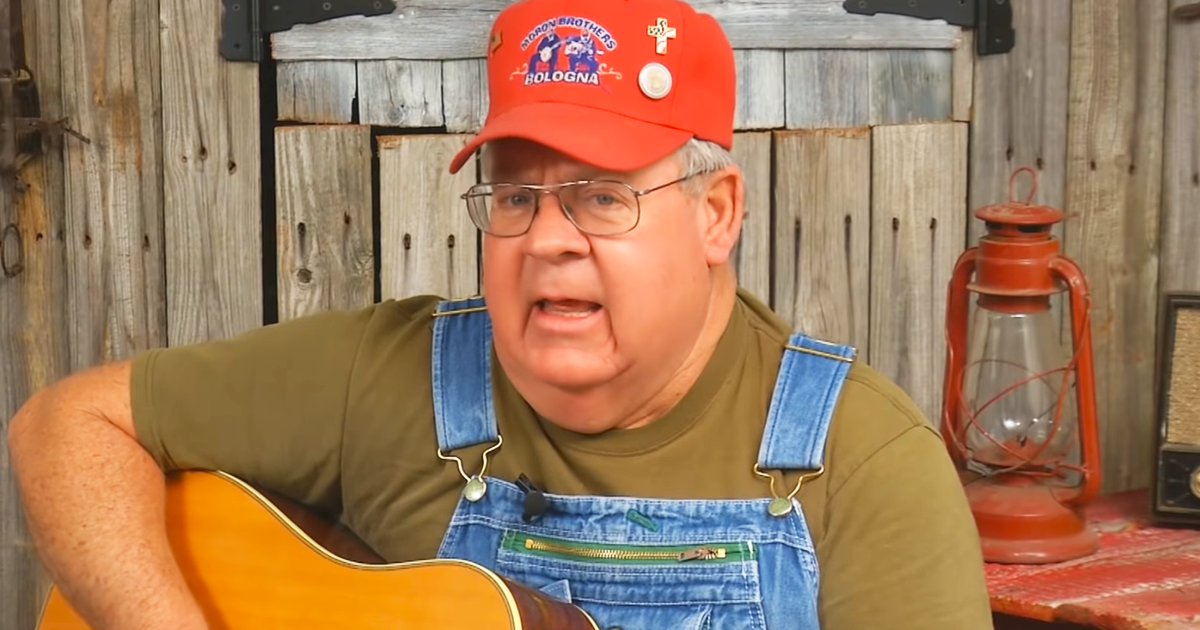 The Moron Brothers have built quite a following with their comedic bluegrass tales. This time the ‘The Rooster Song’ tells a tale of a rooster who is the hero of the farm. From within a barn, these two sit singing their funny song without once changing facial expressions! Their heartwarming, happy hillbilly tune plays out on a guitar and banjo, but you’d better listen carefully to the lyrics.

The Morons have been entertaining audiences in and around Kentucky for over twenty years. They’re usually found at local festivals where they’re renowned for drawing huge crowds. It seems that these two brothers are reaching similar acclaim online, through a range of videos that aim to bring a smile to your face while rewarded with the distinctive sound of bluegrass in every song. 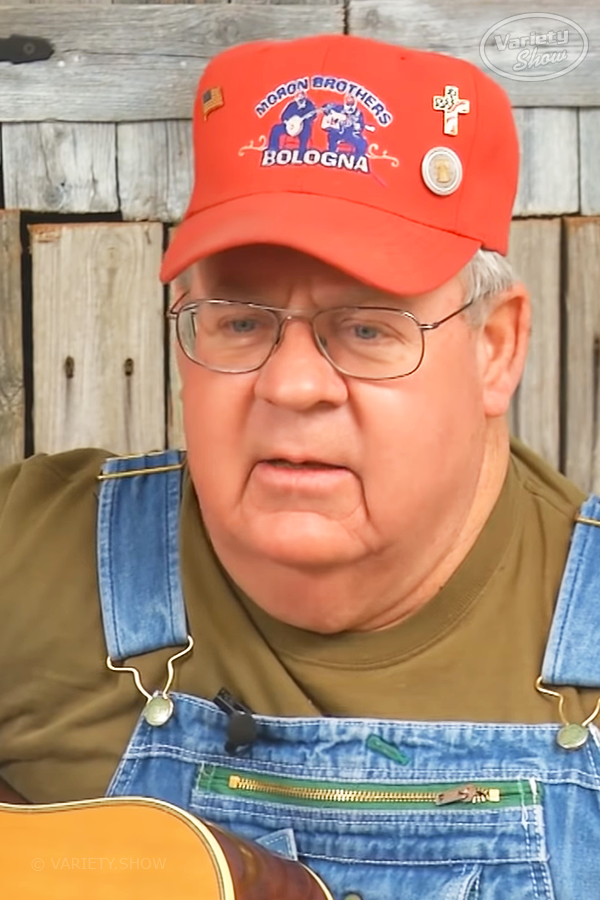 Their song starts off explaining how the farm hen couldn’t lay eggs. After the rooster arrives, Burley sings out their chosen lyrics explaining how the hen gets called behind the barn. Now eggs aren’t a problem anymore. With the issue solved, it’s on to the next.

The farm’s dog wouldn’t breed any puppies, so once again, the heroic rooster calls her behind the barn to “fix” the problem. In no time, the dog is birthing “bird dogs.” Their strange song features a cow next who, after the rooster’s intervention, now produces eggnog.

You’ll have to listen to the whole song to see what happens to the Moron Brother’s aunt who couldn’t have any children. Witty, good-willed despite being a little twisted, ‘The Rooster Song’ is so wrong that it’s right. Mike Carr known as Lardo and Mike Hammond, who calls himself Burley sure have a unique redneck way to brighten the day.