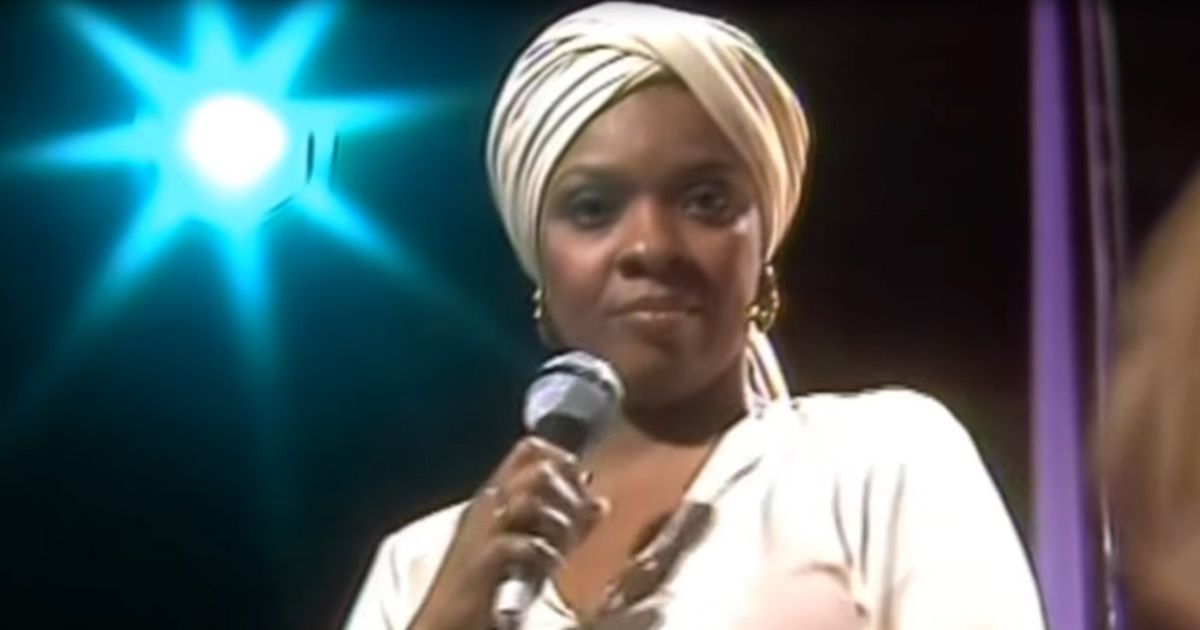 You might remember it from topping the soul singles in the seventies, or perhaps as a disco hit that you just couldn’t stop yourself from grooving to. No matter how you recognize it, “Don’t Leave Me This Way” is ’70s at its best.

Motown singer Thelma Houston created a funky, soulful sound in 1977 that would become loved forever. The disco hit “Don’t Leave Me This Way” first charted for Harold Melvin & the Blue notes, but the world knows it by Thelma’s unique sound. 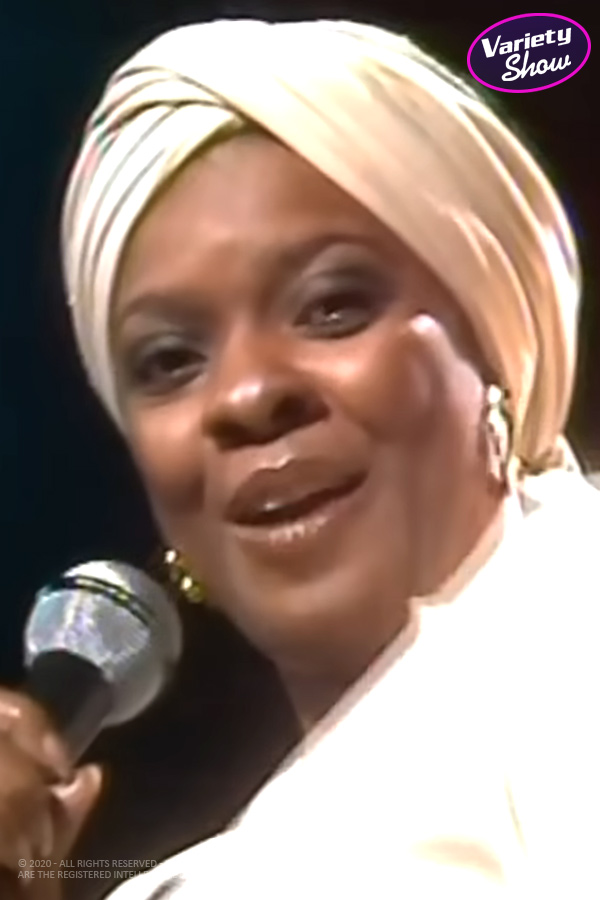 The hit was originally to be given to Diana Ross but ended up being handed to Thelma, who was up-and-coming in Motown during 1976. Her performance rose up the charts all the way to number one, eventually taking the Grammy for Best Female R&B Vocal Performance of 1977.

Thelma Houston had a voice unlike any other, with soulful, smooth vocals that elevated every song she performed. Yet, it was this enduring hit that the world grabbed with open arms and still loves today.