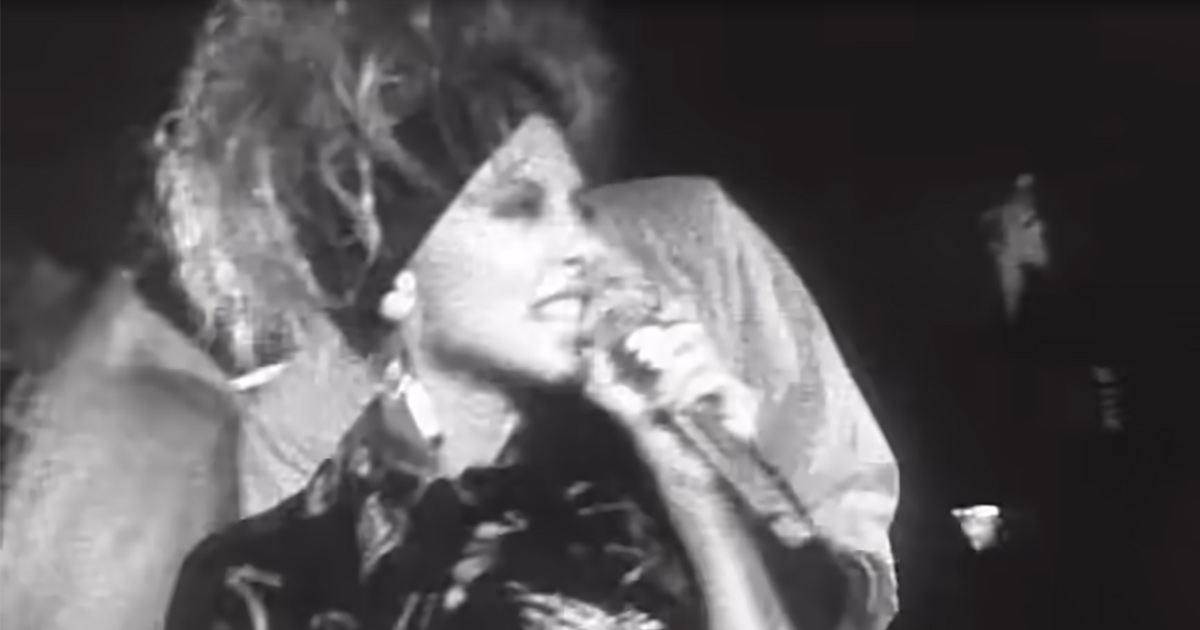 Stacey Q’s “Two of Hearts” is a Hi-NRG hit with a hook that sounds just as catchy every time you hear it. The song was a massive success for Stacey Lynn Swain better known as Stacy Q, reaching number three on the Hot 100.

Stacy Q established herself as one of the most loved sounds of the eighties, covering “Two of Hearts” while claiming the track as her own forever. The 1986 hit sold over a million copies in its year of release and has been a favorite ever since. 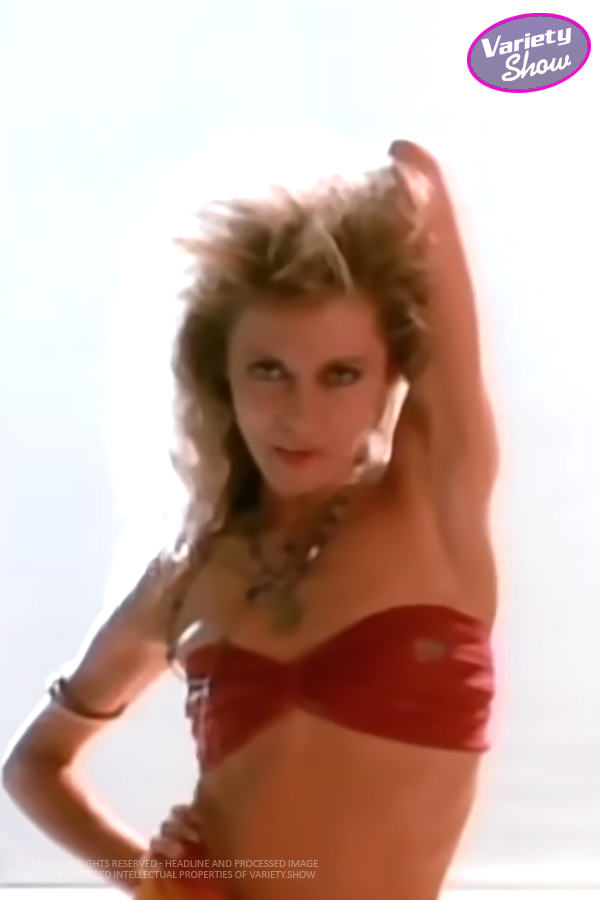 Many argue that “Two of Hearts” wasn’t a one-hit-wonder due to “We Connect” also hitting the charts briefly in 1987, but the acclaim and fame can’t come near the track that was once heard everywhere on the radio.

After the massive fame reached in the ’80s, Stacey Q headed to Tibet and studied to become a Buddhist in seclusion. Her comeback album Boomerang arrived after that, but ever since, we’re had this timeless sound to turn to.