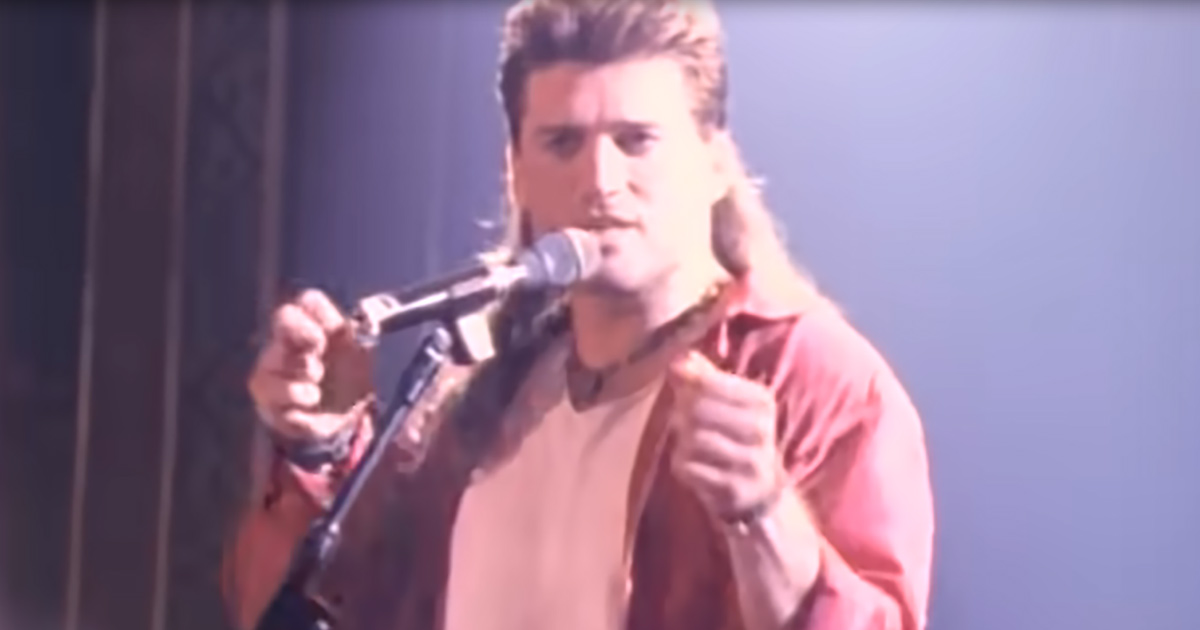 There are few country classics as undeniably catchy as “Achy Breaky Heart” from Billy Ray Cyrus. The track written by Don Von Tress in 1990 became Cyrus’ biggest success and a song that the world fell in love with.

The country-pop crossover that is “Achy Breaky Heart” was responsible for an explosion in country music, and the music video led to line dancing becoming mainstream. It’s a one-hit-wonder that’ll never go away, dwarfing anything Cyrus has made since. 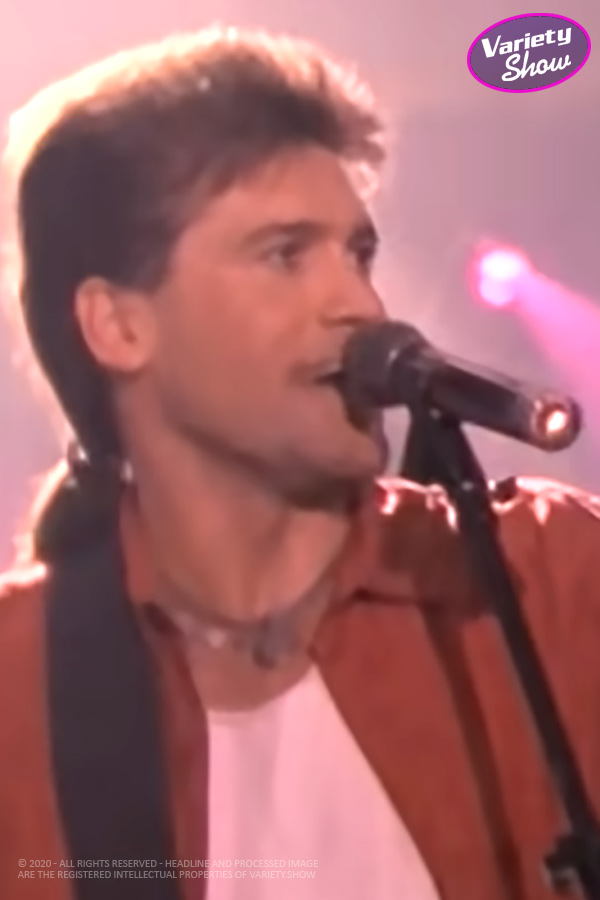 This song is vitally important to the transition of country music into the mainstream, reviving interest among younger listeners. Country dance bars buzzed with fans, eagerly performing the country music craze throughout the world.

“The Achy Breaky” was popular on the radio and in bars for years and remains a catchy classic to this day. Billy Ray Cyrus had certainly come a long way since being too shy to hit the dance floor during high school.