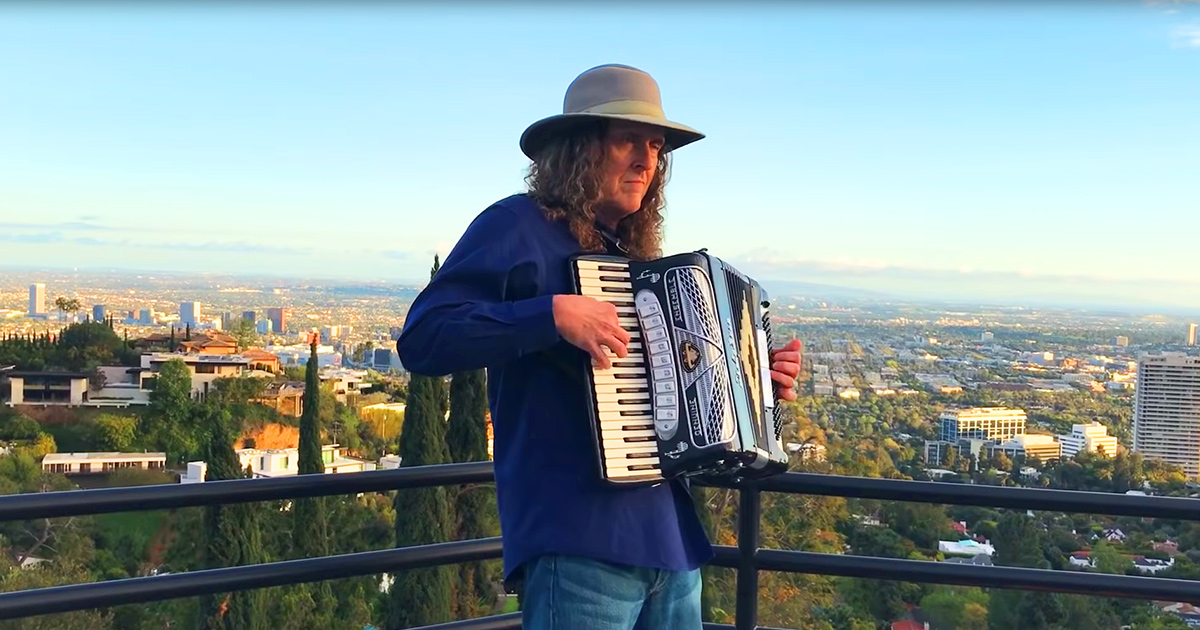 Weird Al Yankovic is perhaps better known for his endless range of musical parodies, but the world often skips over just how dedicated of a musician Al actually is. Here the comedic musician can be seen performing a song called “Classical Gas” on accordion.

This video from Weird Al Yankovic is sure to make you smile. The musical comedian and contemporary music artist has recorded himself performing a solo composition entitled “Classical Gas” on accordion, and from his very own balcony. 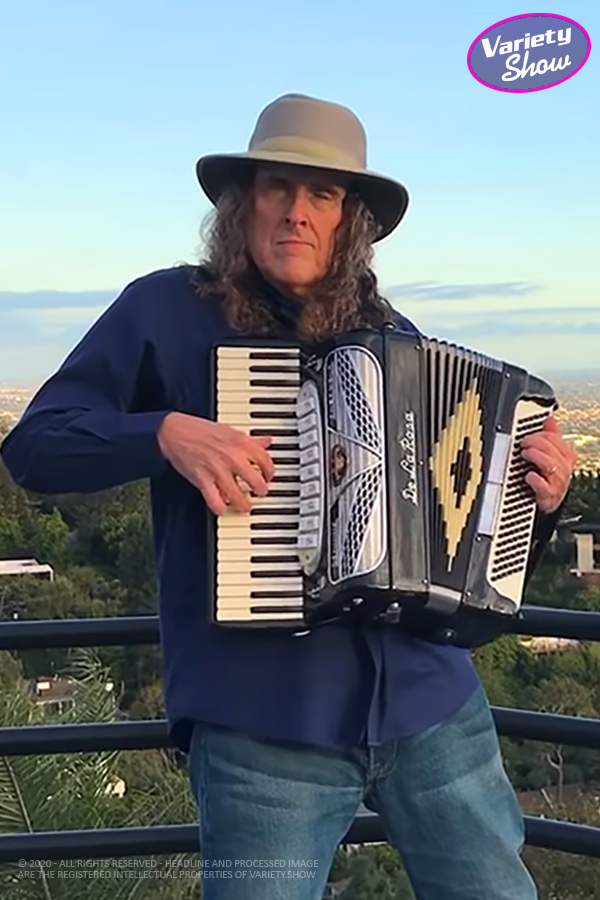 Ever since 1976, Weird Al has been making us laugh while at the same time supplying a string of Grammy Award-winning singles and no less than six records that have gone platinum. This more serious work shows you the star doing what he loves.

Alfred Matthew “Weird Al” Yankovic is one of a kind, with a musical ability that could easily class as gifted. The accordion may not be the most mainstream instrument around, but this man has full mastery over it, producing a sound that you just can’t stop listening to. 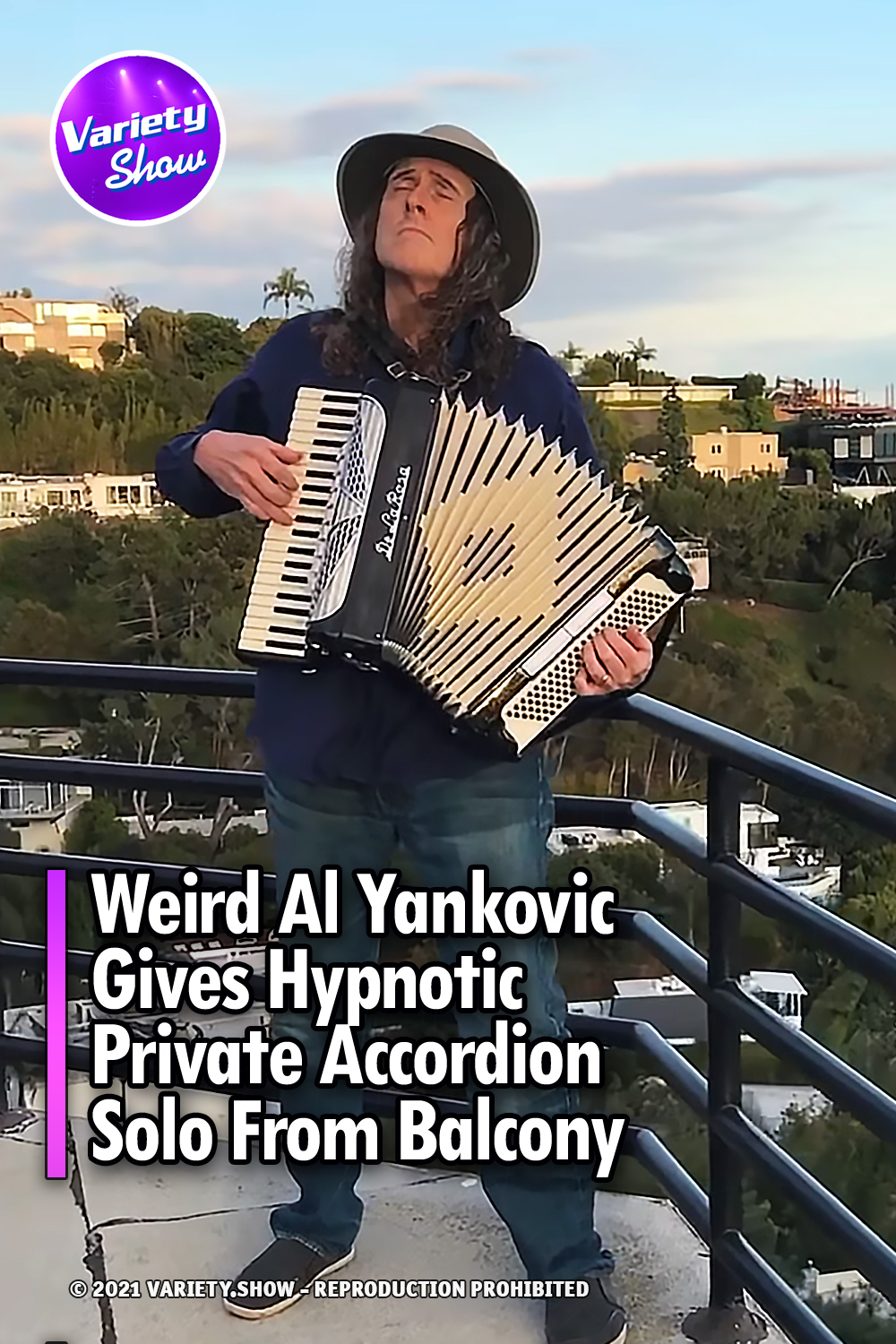