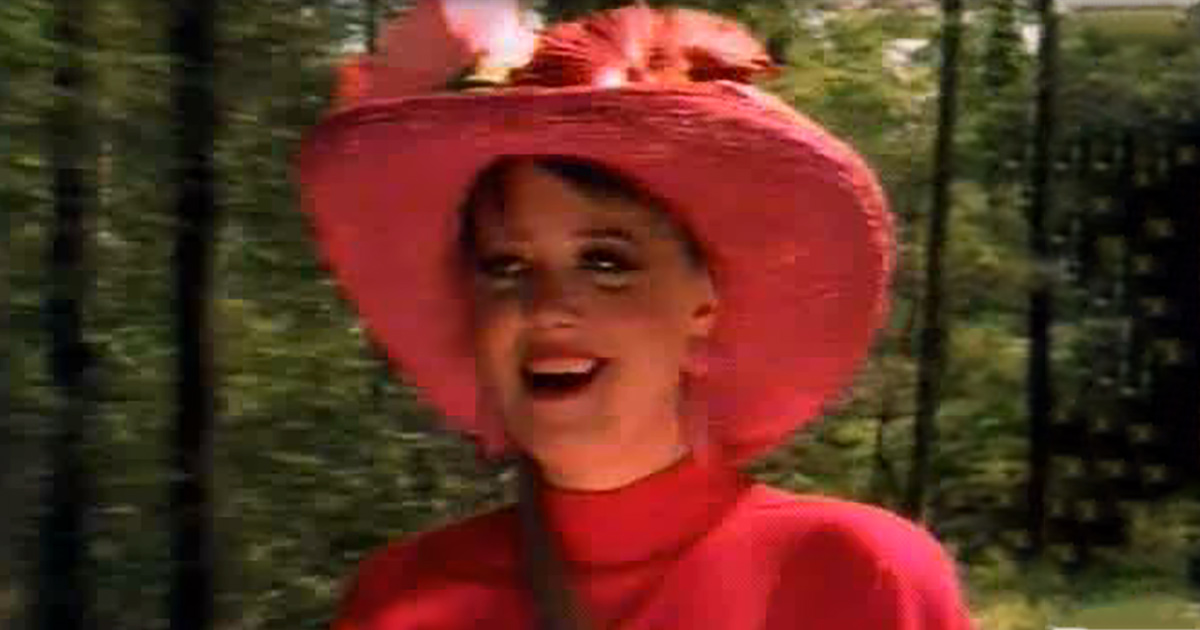 With this one hit, The B-52’s opened themselves up to mainstream audiences around the world, for the first time expanding their otherwise cult following. “Love Shack” is a pop legend.

It didn’t take long for “Love Shack” to establish itself as the single greatest commercial success and signature song of The B-52’s. As a comeback song and classic, it was a breakthrough for the band that sounds just as uplifting today. 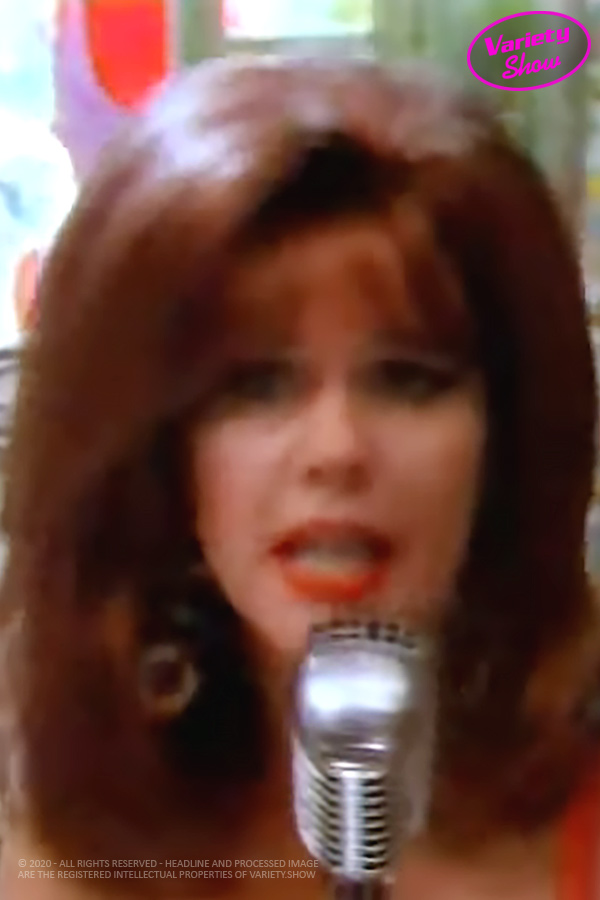 Upbeat and bringing with it a unique sound in dance-rock, “Love Shack” was not only a song but a reference to a state of mind – a place of being where people from all walks of life show open appreciation for having a good time. After all, it was inspired by keg parties.

The American new wave classic “Love Shack” arrived in ’89 as their comeback following the passing of their guitarist Ricky Wilson in 1985. The hit drew influence from the 1970 hit “Psychedelic Shack” from the Temptations, infusing its unique flair.