Released by iconic country singers Trace Adkins and Blake Shelton in October 2009, “Hillbilly Bone” was a song for all the country loving men and women around. The lyrics talk about how everyone is a bit hillbilly in them, no matter where they’re from.

The song quickly rose to the top of the Hot Country Song Charts and even appeared on the Billboard Hot 100. Both Shelton and Adkins will surprise fans by showing up to the other artist’s concert. With plenty of covers out there, Hillbilly Bone has never been performed entirely like this. 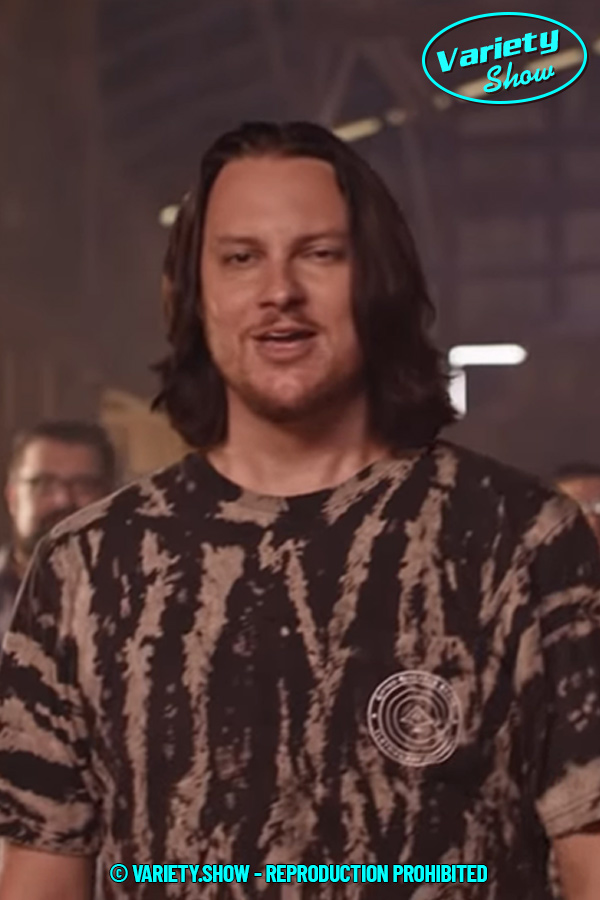 Acapella group Home Free is known for its powerful vocals and unique sounds, all made without instruments. After winning The Sing-Off in 2013, the band covered Hillbilly Bone for the entire world to hear when they uploaded a professional music video on Youtube.

As the group sings on, you can’t help but stomp and clap along. Home Free does a fantastic job of bringing the song justice. The lead vocals and harmonies are all on point, and the music video has a funny storyline that you won’t forget. 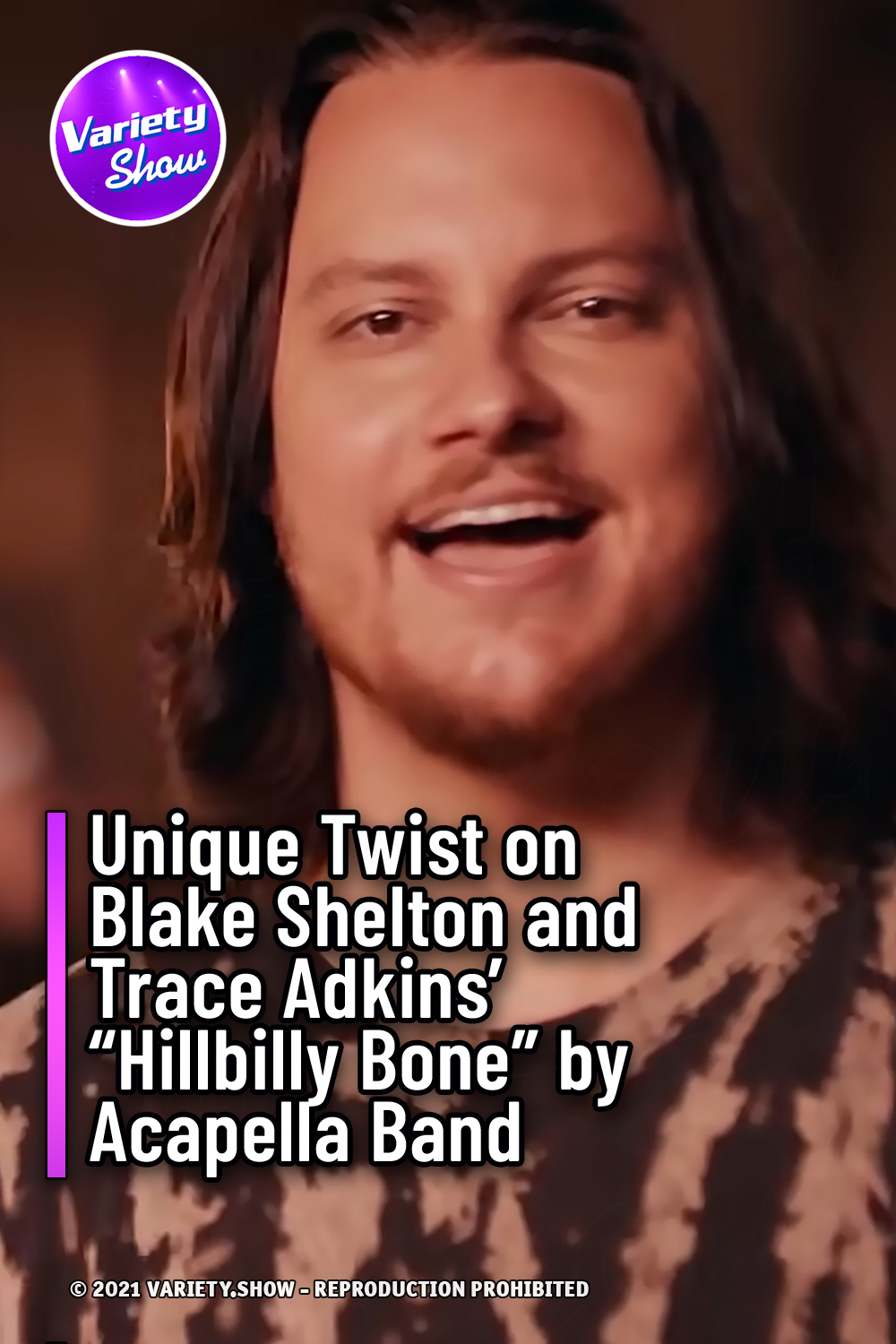