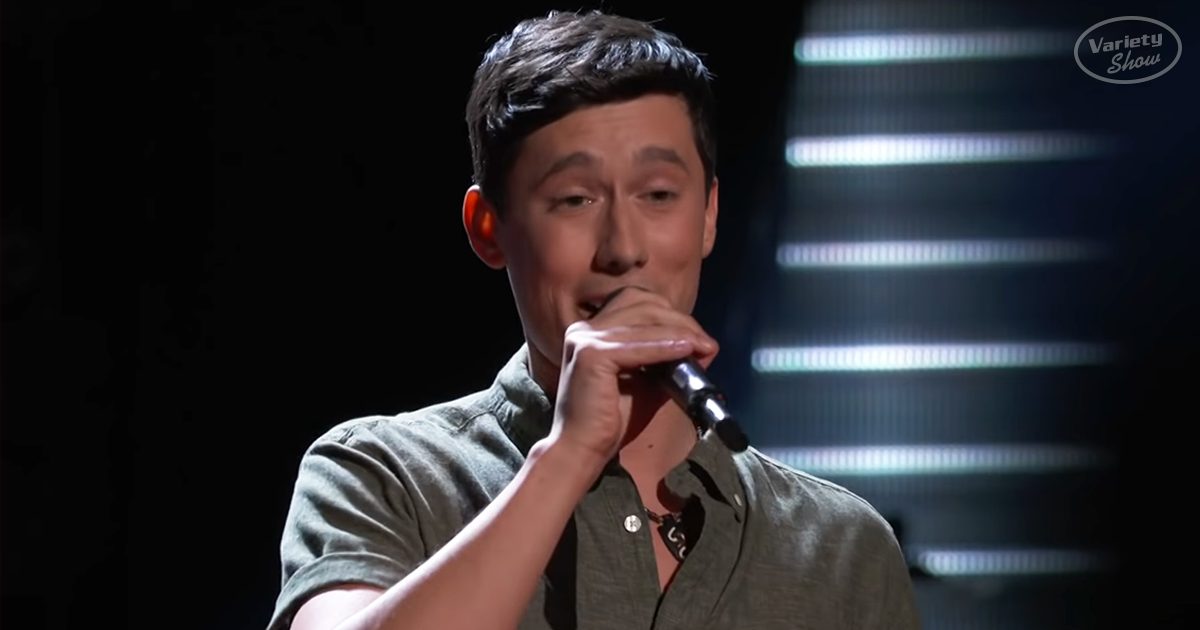 Micah Iverson is an alternative rock singer from Tokyo, Japan, with a voice unlike any other. For his blind audition, the singer who’d come a long way opted for Kodaline’s “All I Want.” Kelly Clarkson was the first to turn, falling in love with the young artist’s voice from well before the chorus arrived.

As Micah’s lyrics rang out, “why’d you leave me, take my body” Blake struck his buzzer, with Nick Jonas turning a split-second after. “You’re my favorite type of male voice,” explained Kelly Clarkson, while Nick Jonas reminded him how the Jonas Brothers originally wrote emo pop-rock songs. John Legend defined him best, saying that his voice has an “ethereal” quality. With everyone other than John Legend fighting over him, Micah was set up for a promising journey indeed. 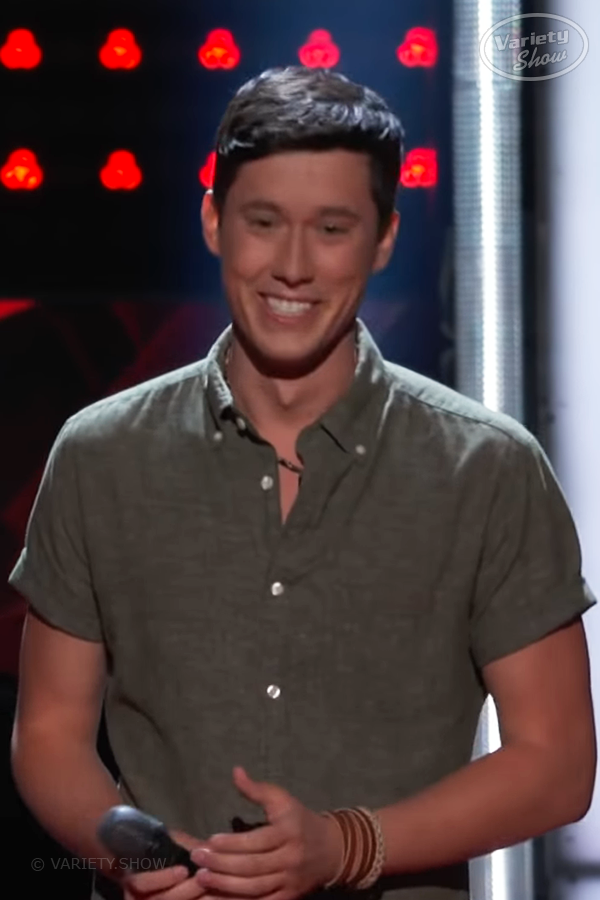 It’s not often that you find a voice that’s so sublimely suited to alternative rock. Micah Iverson from Tokyo is utterly amazing, blowing away the coaches with a rendition of “All I Want” from Kodaline that makes the track sound composed for his very voice alone. With three chair turns from his blind audition, the Japanese rocker had an open pick. 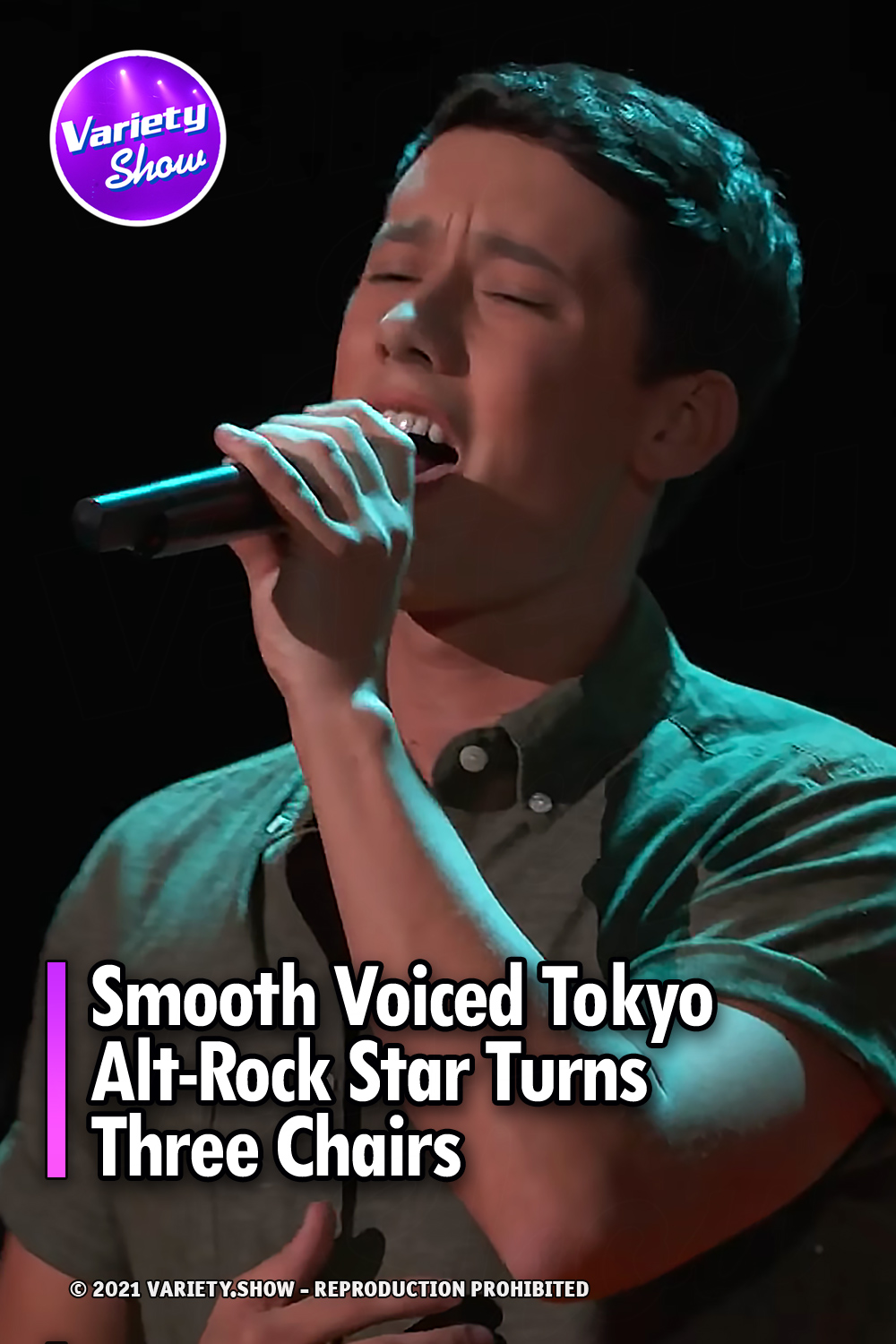