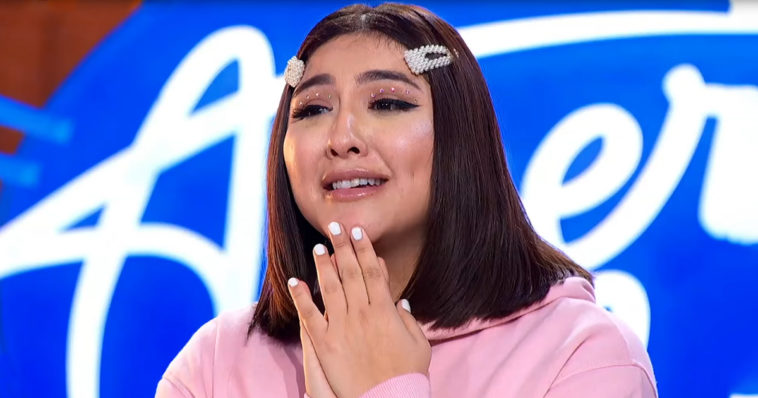 Twenty-six-year-old Demi Rae Moreno from San Jose, California, arrived ready to audition with proof that she’s making her dreams come true. The eager singer brought a book that she wrote at the age of five, stating specifically that she will audition for American Idol. Here, the singer stands fulfilling her aspirations with a brilliant audition cover of “Mad At You” by Noah Cyrus.

The first thing that Katy asked after hearing her sing was why she hasn’t pursued singing professionally. When Demi explained that she gets really insecure because of “not looking like the other girls” Katy Perry cried out “There’s probably not someone who looks like you because you’re supposed to be the one that looks like you, you know, that influences all the girls that look like you that don’t feel like anyone else.” The judges loved her, and the discovered star was off to Hollywood. 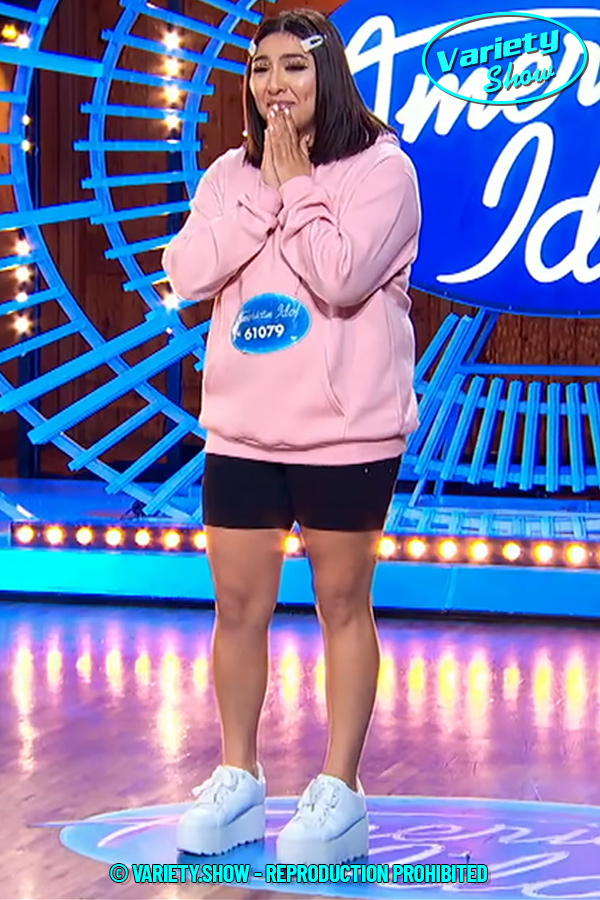 Californian Demi Rae Moreno holds talent far beyond what she realizes, as the judges soon discovered thanks to her inspiring American Idol audition. The upcoming artist’s performance of “Mad At You” carried studio-quality vocals despite the young singer never pursuing singing as a career. After this shockingly brilliant debut, her life is sure to change.