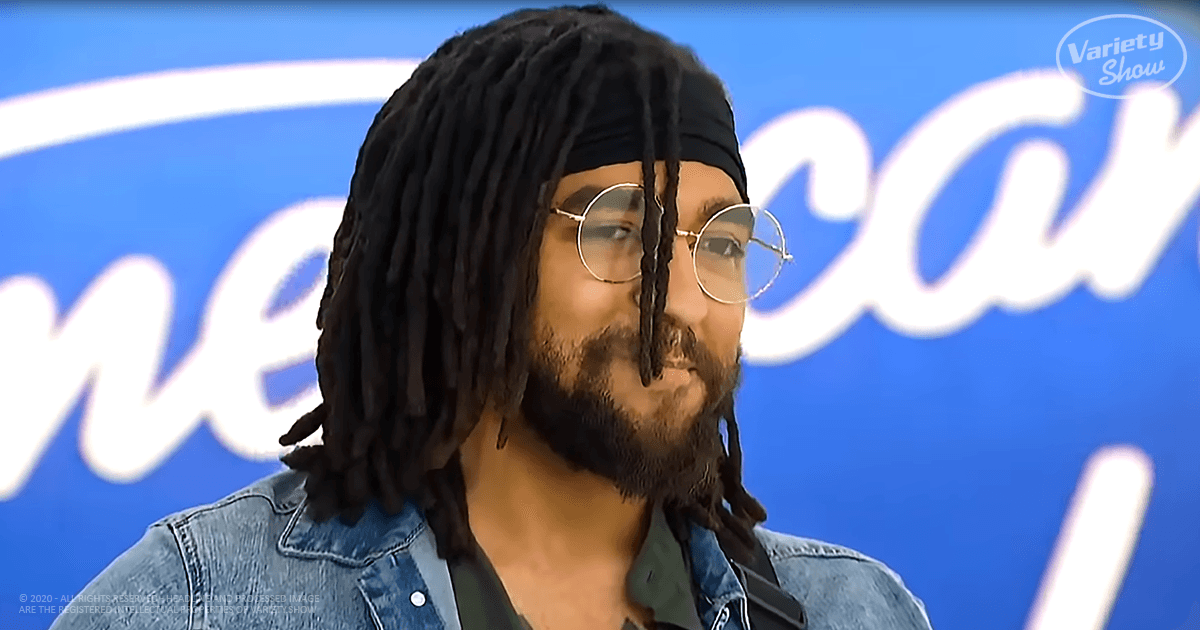 Twenty-seven-year-old music teacher Franklin Boon from Durham, North Carolina, is no ordinary educator – he teaches at The School of Rock. Lionel Richie immediately identified with his fun personality, while the musician was eager to present his audition track “Dreams” by Fleetwood Mac. With a smokiness to his voice, the music teacher put forth an audition that proves why he is appointed at the grand position that he is at.

“Well Franklin, way to be that first note kind of singer, I mean the first note you hit told me a big old story about you. I mean, I just see recording artist and so much artistry in you,” declared Luke Bryan. Katy Perry feels that he needs to lead by example, following his dreams to stardom so that he can indeed inspire rock and roll students, telling him that it’s his “time to shine.” Three ‘Yeses’ sent him straight to Hollywood. 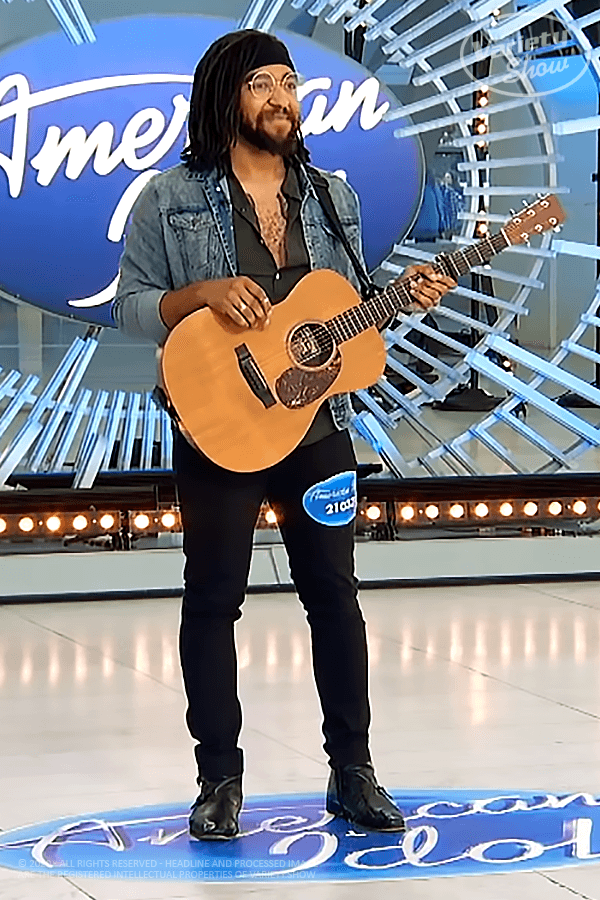 North Carolina singer-songwriter and School of Rock teacher won over the judges with an outstanding cover of Fleetwood Mac’s “Dreams.” There was nothing not to like about the twenty-seven-year-old educator sporting dreadlocks and an awesome attitude. The coaches think he’s got the total package, and they may just be right.