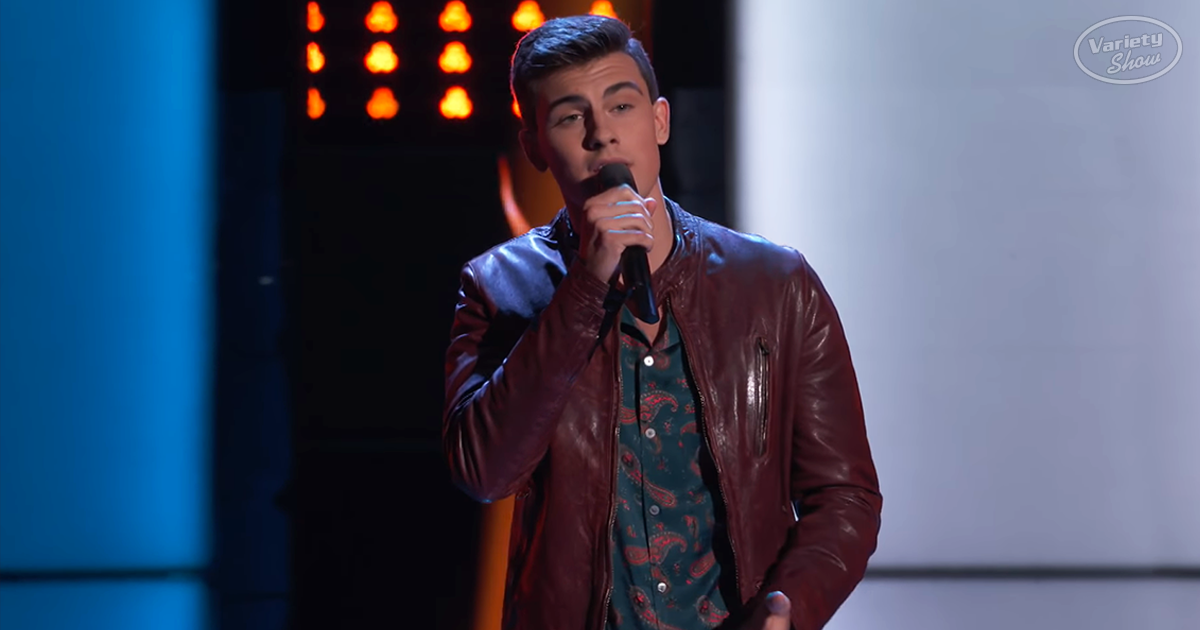 Eighteen-year-old Michael Williams from Mason, Ohio delivered a unique reimaging of Lauren Daigle’s classic devotional hit “You Say.” His risk indeed paid off, with the song choice showcasing a range of vocal talents, including both spectrums of his range. After delivering the song of praise in his distinctive tone, the would-be star found himself with the support of the show’s youngest coach.

Nick Jonas was the only coach to turn, and he seemed to love the fact that he went without competition for this chair turn. Kelly Clarkson was captivated by his youthful looks, immediately saying, “You look like a young Tom Cruise,” to which the eager contestant was quick to answer, “I’ve gotten that before.” John Legend used the gap to poke fun, retorting “He’s like ‘Who’s Tom Cruise?'” The coaches were happy to receive a new member of Team Jonas. 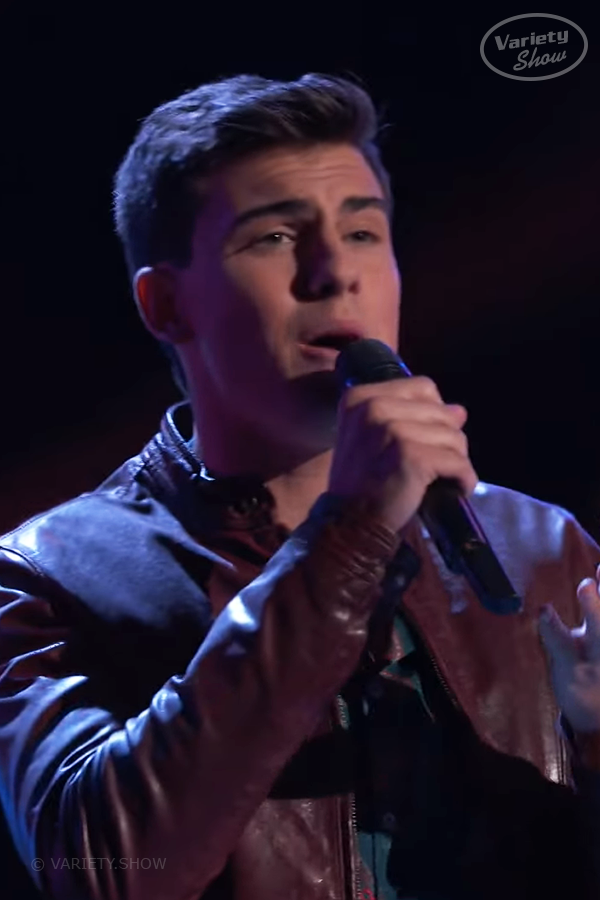 Ohio singer Michael Williams decided on a big song for his season eighteen audition. It sure paid off, as Lauren Daigle’s “You Say” delivered a fantastic showcase of potential that one of The Voice’s coaches was quick to capitalize on. After a good blind audition, we can’t wait to see what he brings next. 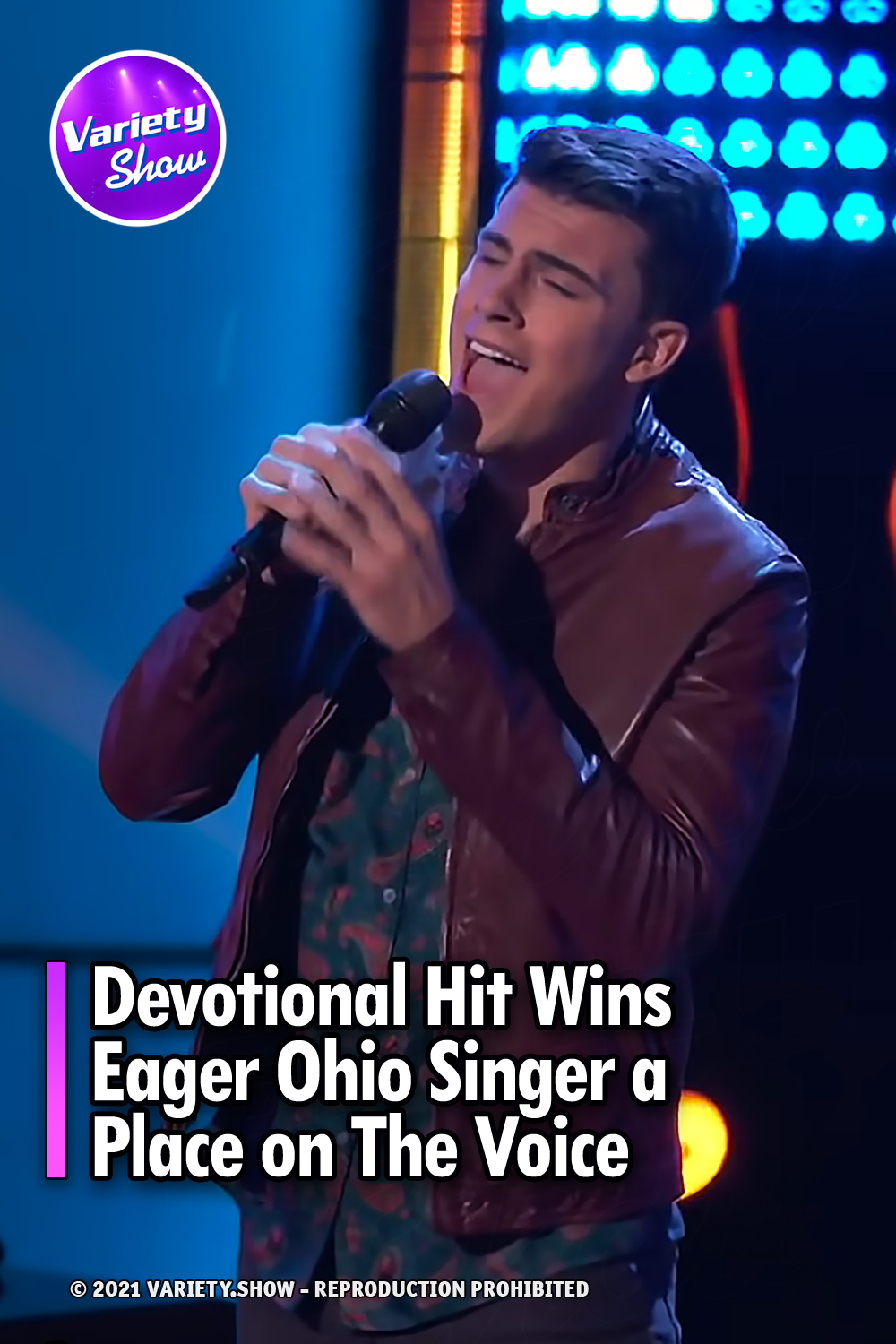