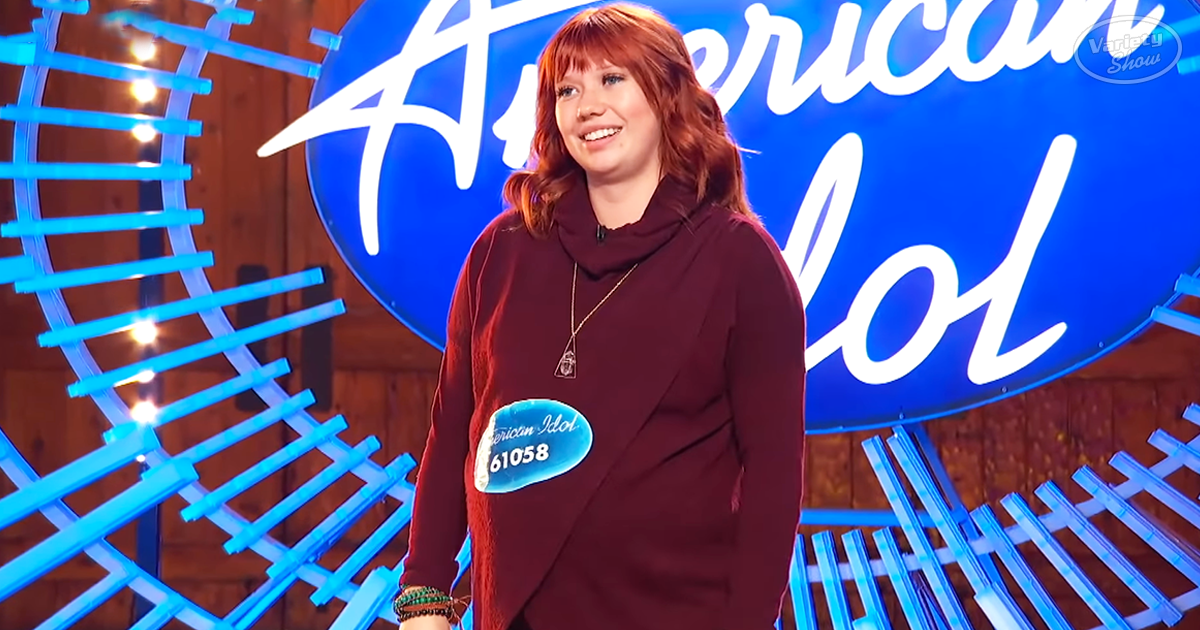 Twenty-three-year-old Amber Fiedler presents “Trust In Me” by Etta James for her American Idol audition. The pregnant would-be star is thirty-eight weeks along, expecting a baby girl who she’ll be placing for open adoption. She feels that she’s not in the place to be able to raise a child, after growing up as the daughter of an addict. With finances scraping by and barely $20 in her pocket, the singer is opting to release her child to another.

Katy Perry was the first to exclaim, “Oh my gosh, that was so good.” while Luke Bryan called her sound “timeless.” The first thing to come to mind for the judges was how Amber’s due date was just a day before Hollywood week starts. Lionel Richie decisively told her, “You nailed it – really, and truly I think you did fabulously well.” Three impressed ‘Yeses’ sent Amber Fiedler straight through. 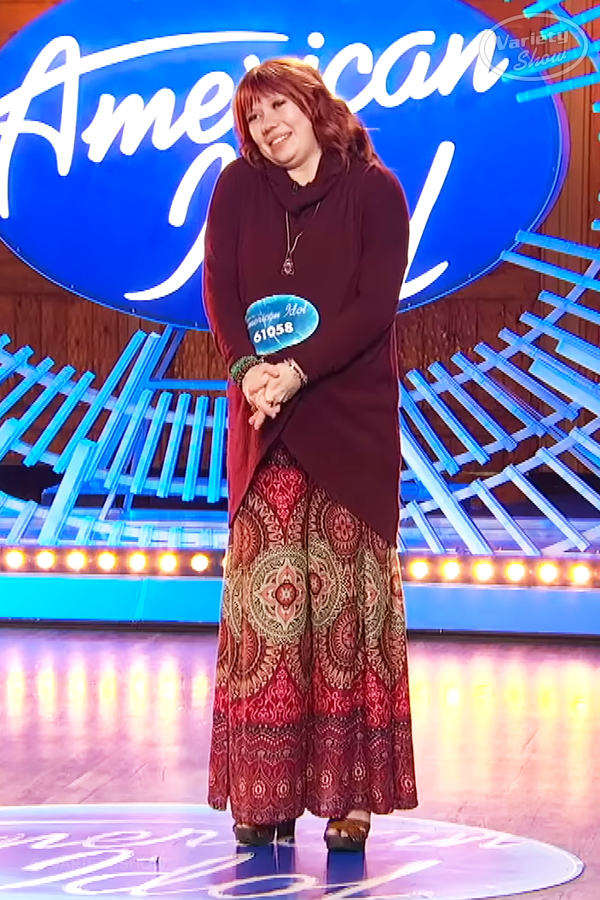 Amber Fiedler made her dreams come true thanks to pulling off a remarkable American Idol audition. The twenty-thee-year-old mother-in-waiting went with Etta James’ “Trust In Me,” which turned out to be a shining showcase of talent and soul. The judges loved her, with all three feeling she’s ready for stardom. 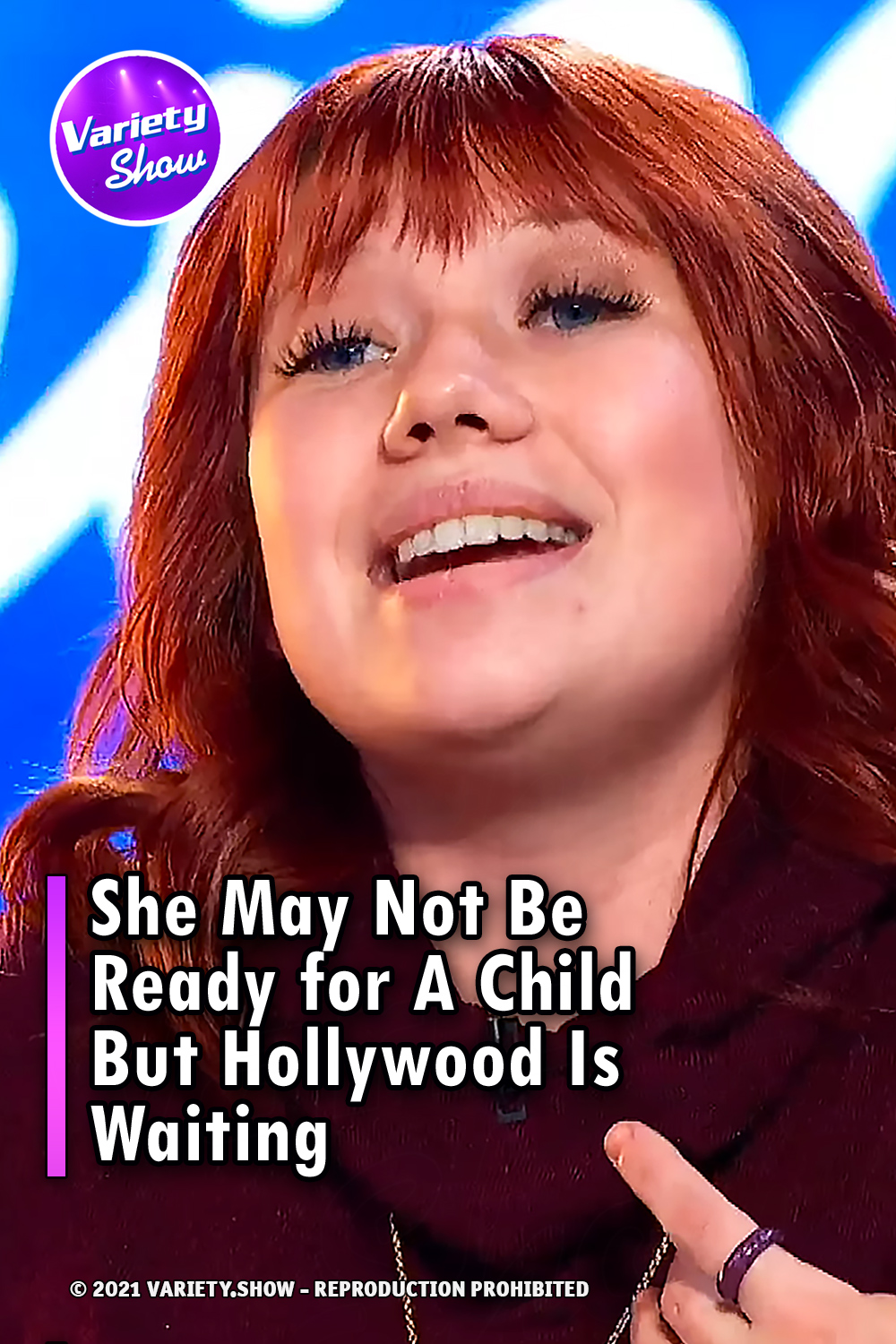