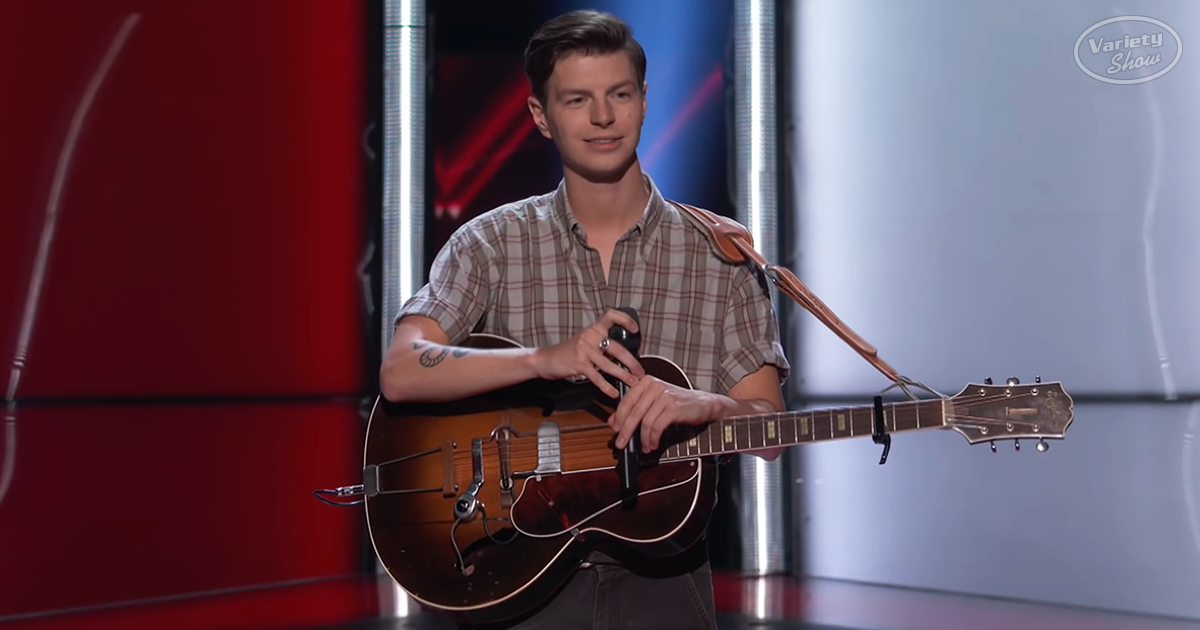 Twenty-nine-year-old Jacob Miller decided on Bob Dylan’s “The Times They Are A-Changin,” and no one could have imagined just how incredible his voice was going to be. The Eden, Wisconsin native boasted remarkable control, power, and range. Jacob’s voice rang out with such purity that one could easily be fooled into thinking you’re listening to a legend.

Perhaps one was – a legend discovered, as the deep-voiced star played his guitar and continued to amaze the coaches and audience. As Blake asked, “Is he playing?” Kelly struck her buzzer, with Shelton following straight after. It didn’t take much longer for Nick to have heard enough too. “Your voice is incredible. I hope we get to work together. You’ve gotten to this point for a reason, and you stopped the room. You got three chair turns on the biggest TV show in the world, so congrats to you already,” Nick Jonas said, turning out to be the words that won Team Jonas a strong contender. 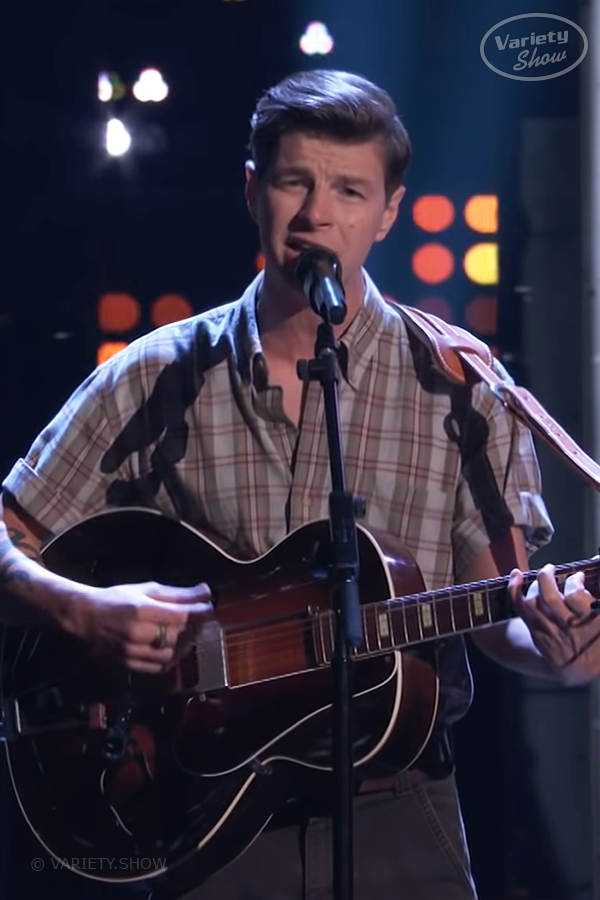 Singer-songwriter Jacob Miller performs Bob Dylan’s “The Times They Are A-Changin” for his The Voice season eighteen blind audition. With rich, deep vocals that seem stolen from an era long passed, the Eden artist amazed the coaches, earning himself a pick from three. You’ll soon agree, his voice is one-of-a-kind. 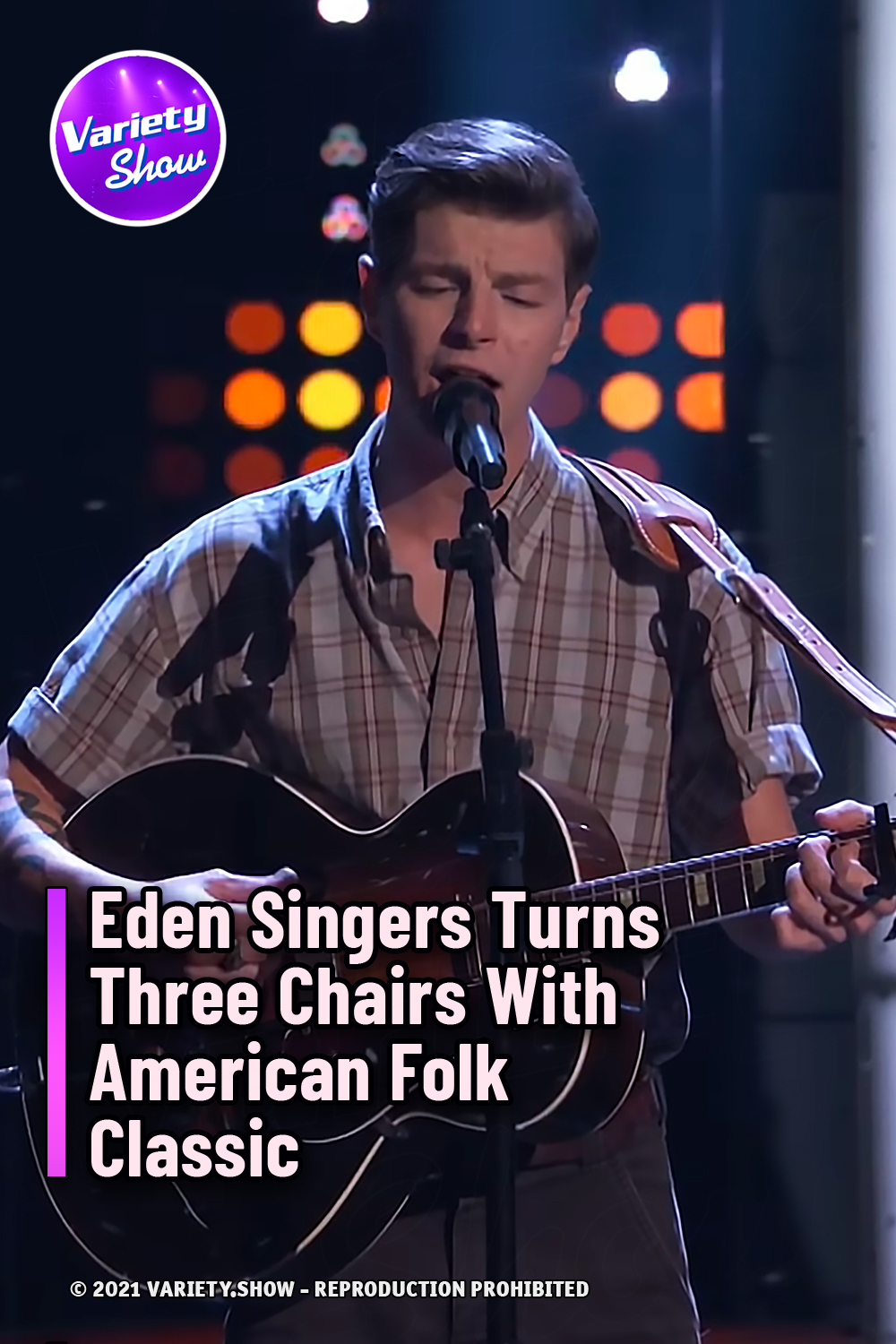