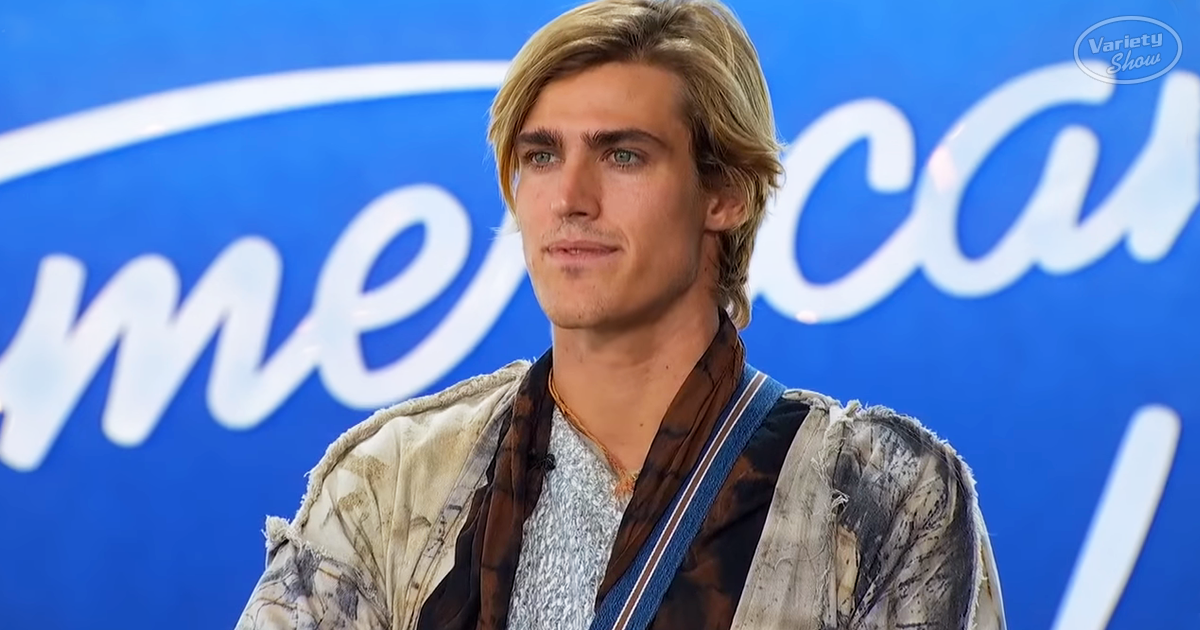 Twenty-three-year-old surfer, Lou Dawg from Oahu, Hawaii appeared to audition for season eighteen of American Idol. The cheery would-be arrived ready with his guitar and an original song called “Fuel My Lovin'” but he knew nothing about the show, nor who is in it. When Katy questioned him about who they are, he thought Luke Bryan was Justin Timberlake.

The country great didn’t need to feel too bad, for this laid-lack contestant didn’t have a clue who any of them were. Before being explained that he’s just not driven nor ready enough, Lou confused Lionel Richie for the host of Wheel of Fortune (leading to the whole audition spent with Lionel turned backward in his chair), and Katy for the artist who sings “Chandelier” – he was thinking of Sia. Katy said she’d give him a chance despite needing a lot of work, but neither Lionel Richie or Luke Bryan thought he was ready. 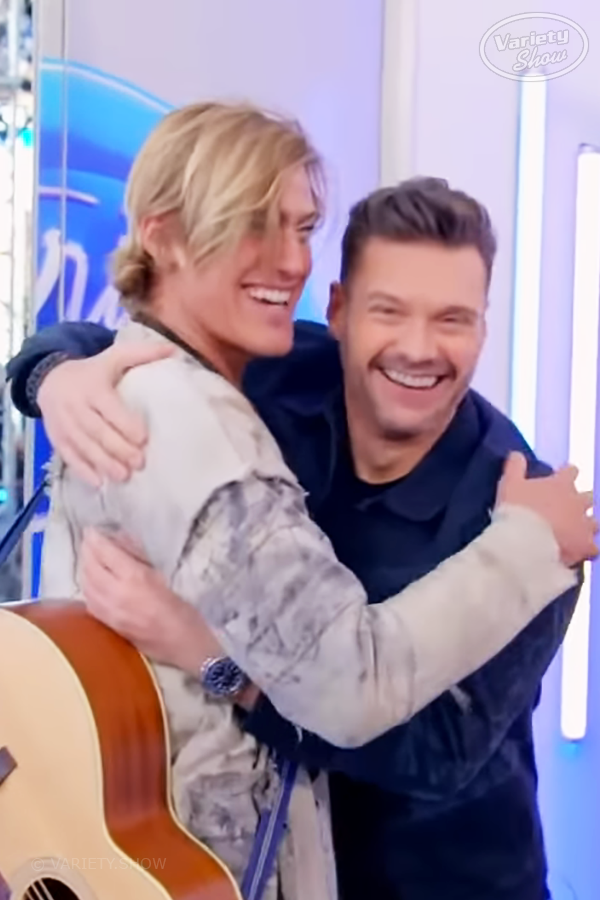 Lou Dawg is a surfer from the tranquil shores of Hawaii, and it sure shows. Nothing can get this contestant down, and nothing seems to penetrate the bubble of his serenity. With an original song entitled “Fuel My Lovin'” the bright personality auditions for season eighteen of American Idol.