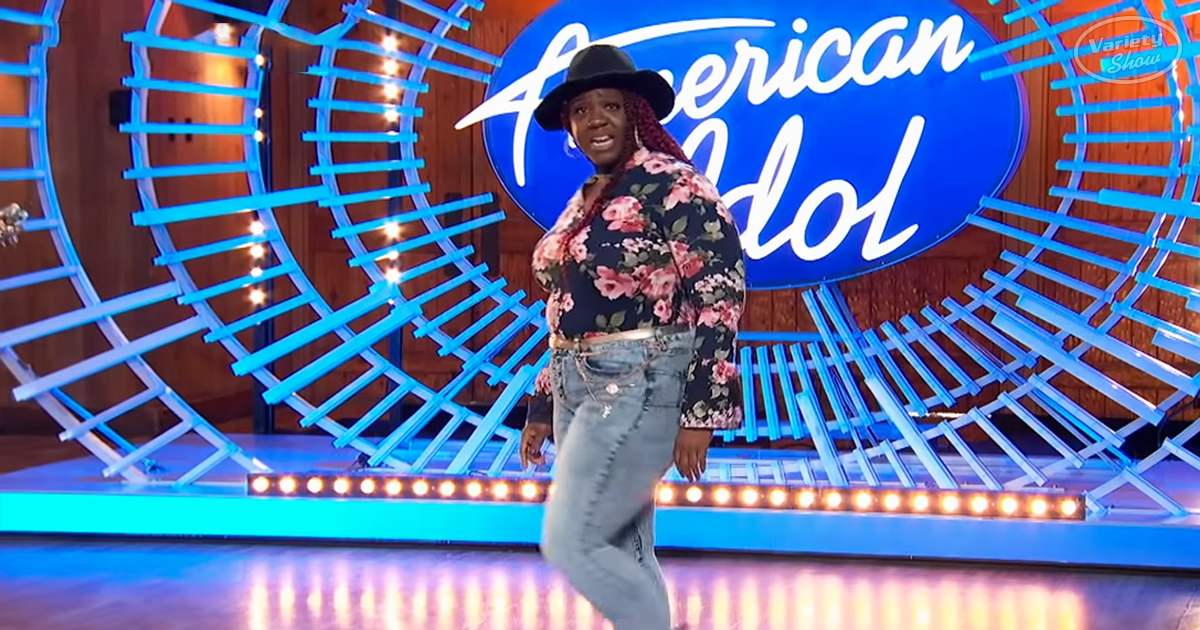 This unlikely duo may have only met 48-hours before this audition, but they seem like they’ve been friends for a lifetime. With chemistry like has seldom been seen before on any television show, Tavia and Terry appear performing “I Will Survive” by Gloria Gaynor. Non-stop entertainment ensued, with both artists raising spirits if not the best vocal performance.

Despite putting on a show where the singing needed quite a bit of work, there was something undeniably catchy about these two, and the judges loved it. Katy Perry opened up commentary on the singing, saying “First of all, I think this should be like a permanent duo because it’s highly entertaining. Neither of you are background.” Lionel and Luke agreed, but eventually, they were sent home without a golden ticket. 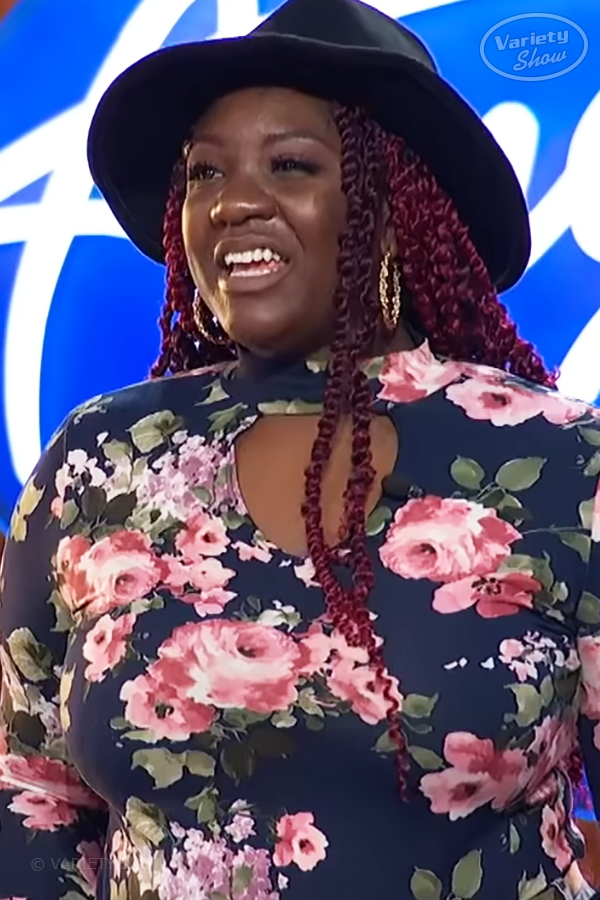 Tavia and Terry may have just stumbled upon the moment that changed their lives forever. Each arrived at American Idol alone but ended up auditioning together for season eighteen. The highly entertaining duo consisting of guitarist Terry and lead singer Tavia deliver a must-see performance of “I Will Survive.” 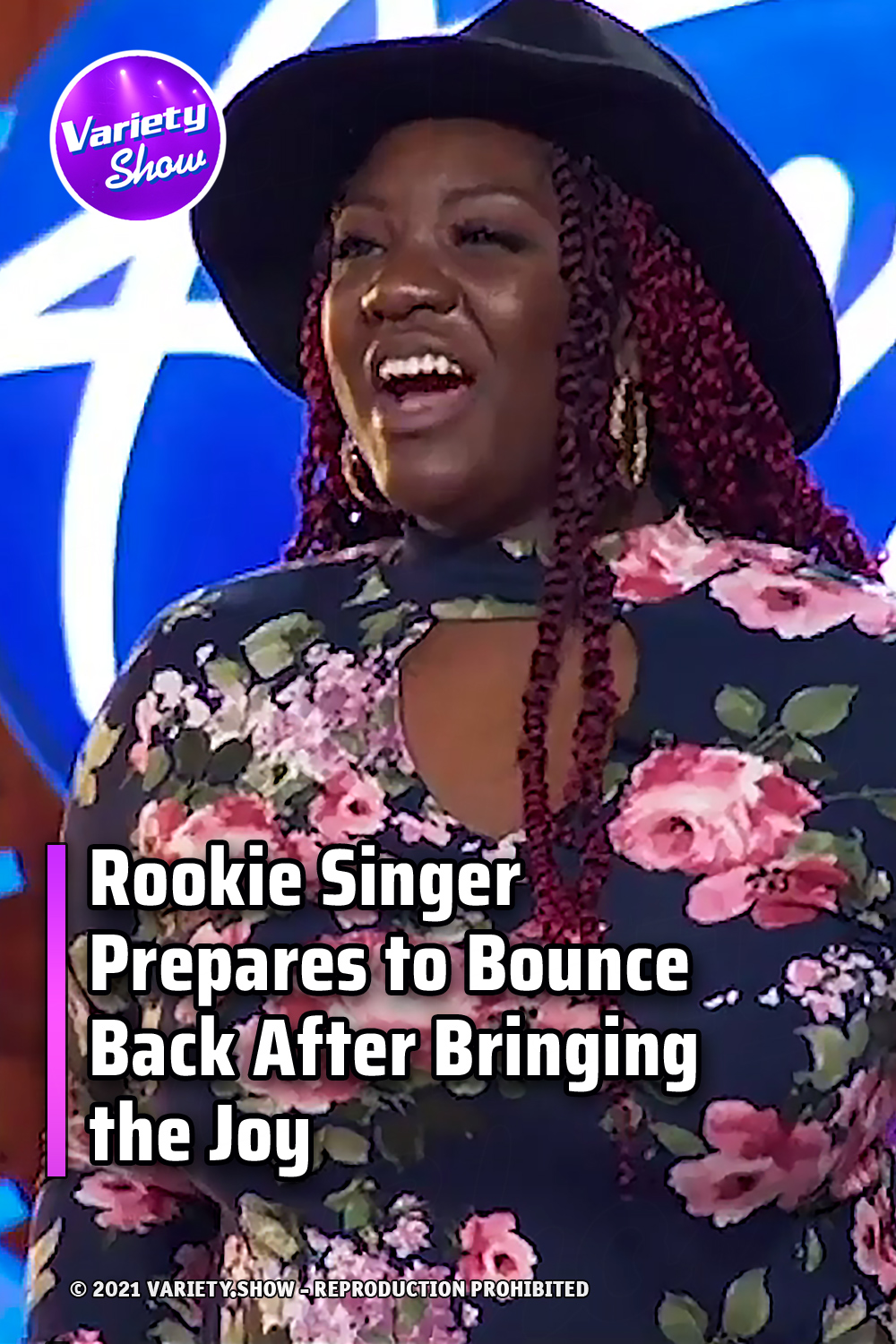