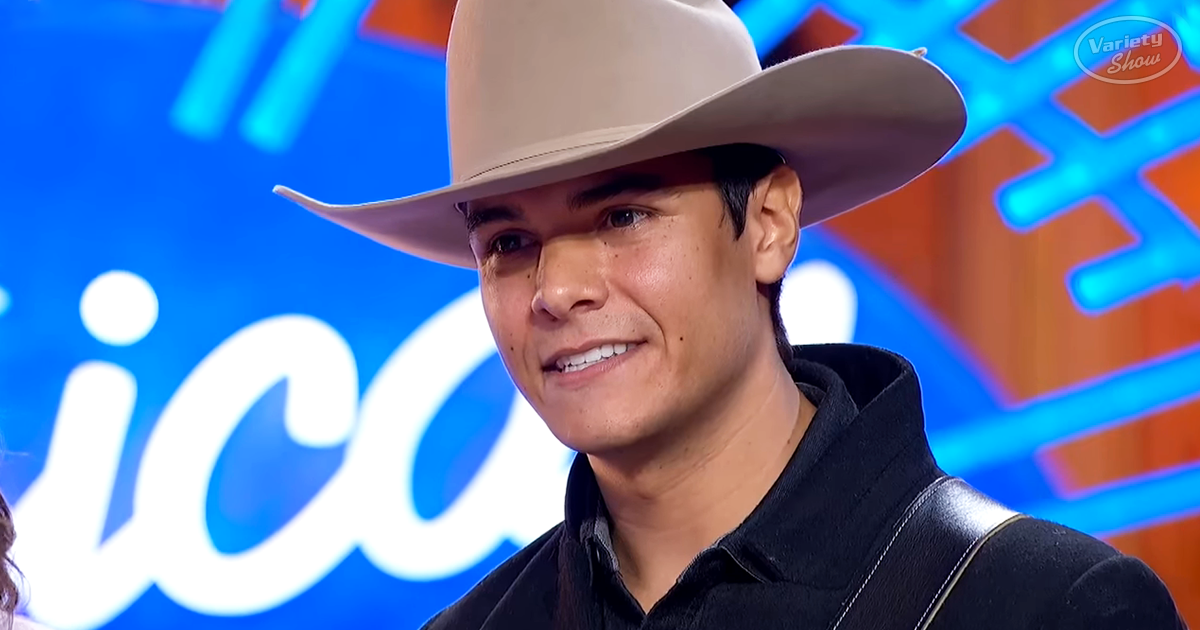 Nineteen-year-old Kat and twenty-six-year-old Alejandro who goes by the name ‘Space Cowboy,’ are a couple and singing duo with instantly identifiable chemistry. Couples singing together for their audition don’t normally bode well, but there was a big surprise in store from these two singing “Shallow” by Lady Gaga and Bradley Cooper.

“Are you real people?” asked Luke Bryan at the conclusion of one of the most emotional and touching auditions of the show. Katy Perry could barely contain her tears, demanding that they stop holding hands. “You guys are both gonna be like in the top ten if you want. Yeah – Earth to space cadet” proclaimed Katy, before pointing to Kat and saying “I mean you sound like Dua Lipa.” Lionel simply loved them, telling the lovebirds “I’ve never seen two people compliment each other so well.” After voting individually, both artists were sent straight to Hollywood. 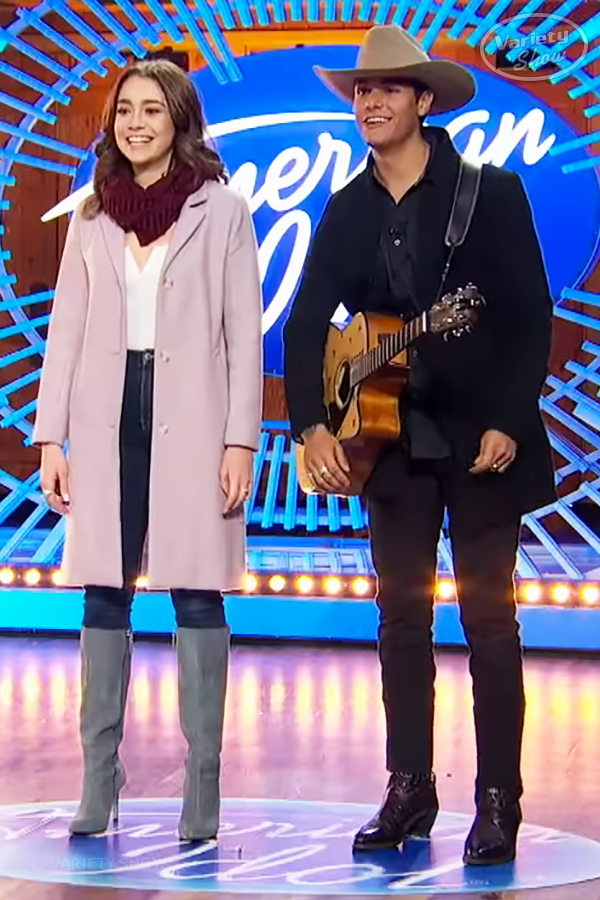 Kat and ‘Space Cowboy’ Alejandro are the most beautiful couple that American Idol’s judges have ever seen. Once you see this talented couple auditioning with Lady Gaga and Bradley Cooper’s “Shallow,” you’ll realize that they’re both meant to be together and destined for greatness. Now that’s true love. 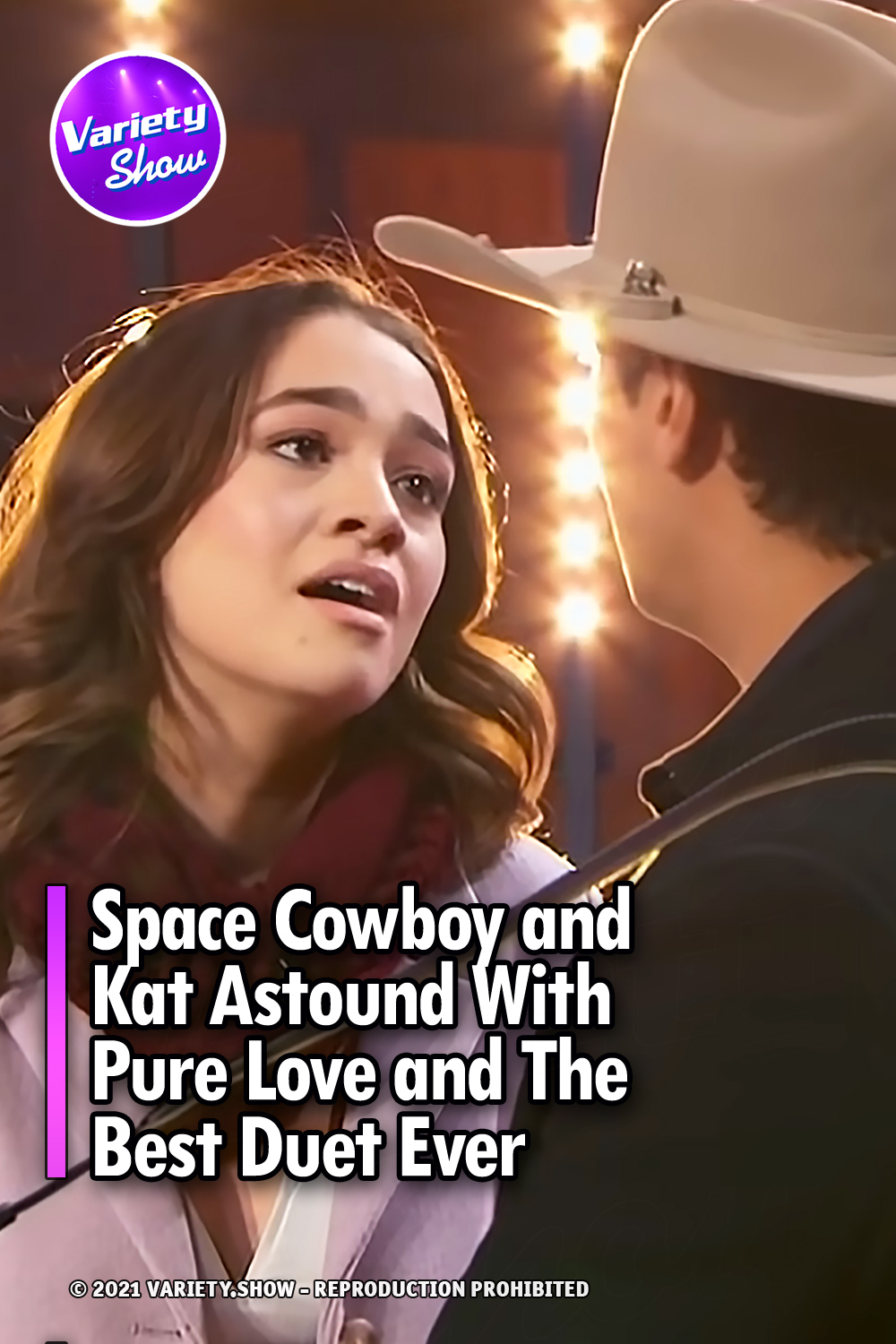