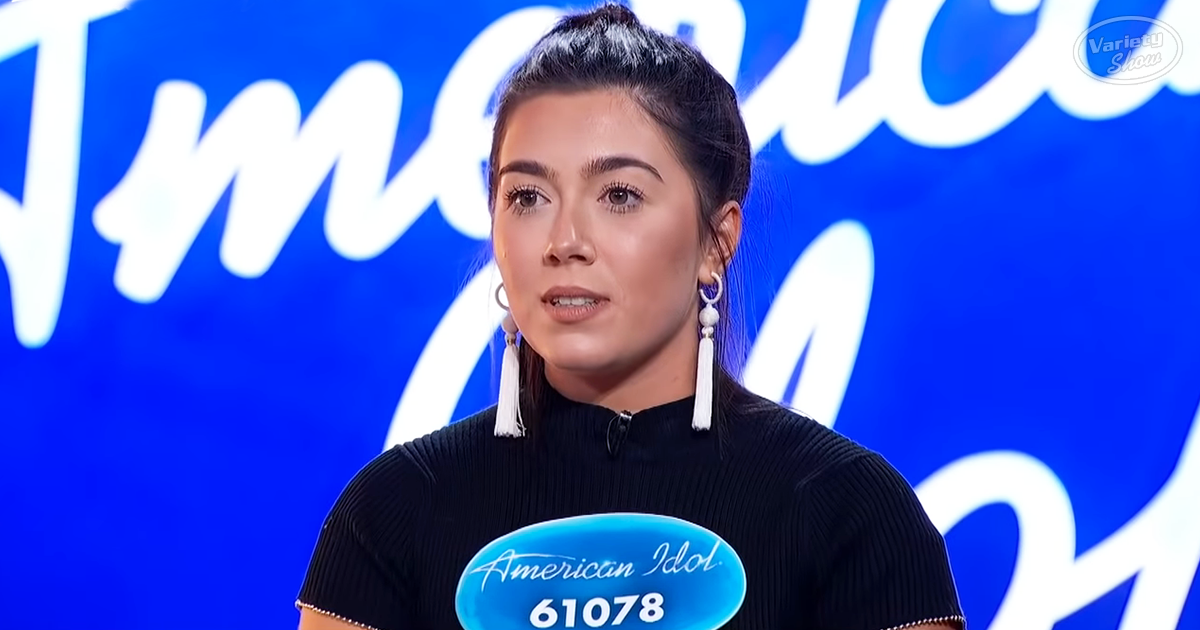 Faith Becnel arrives from the small town of Destrehan, Louisiana singing Lady Marmalade for her American Idol audition. Katy Perry stopped her first attempt calling it a little choppy in an attempt to pass across some advice. Faith’s second attempt was far better showcasing remarkable power and range if not quite hitting the mark in totality.

“Faith we are trying to figure you out girl” proclaimed Luke Bryan at the end of a strong audition. Katy added, “You have something, but you’re delivering it a little bit soft-serve.” American Idol’s country judge also mentioned that Faith’s showing was a little cutesy” however after extensive deliberation Luke and Katy gave her the two ‘Yeses’ needed to move through to Hollywood. 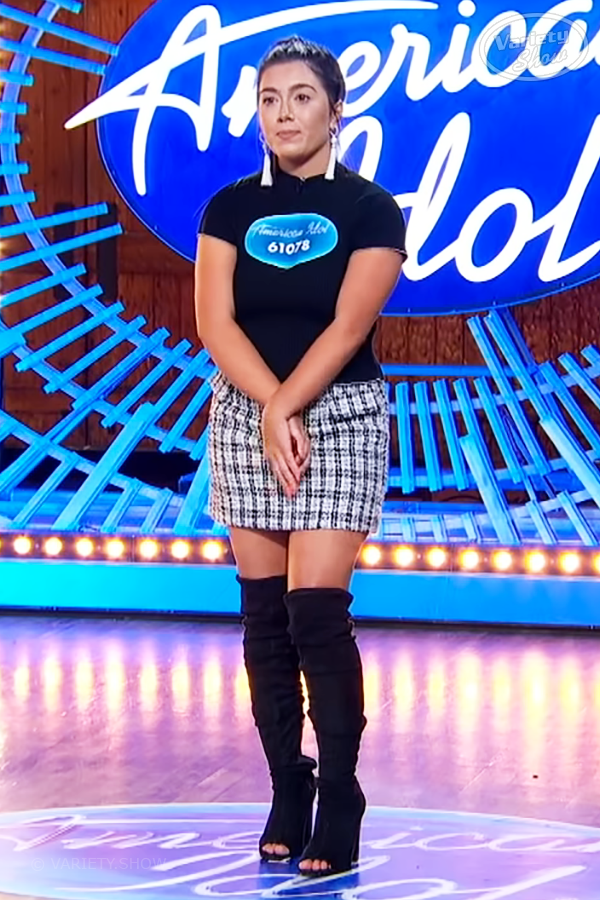 Moulin Rouge’s “Lady Marmalade,” was a risky song choice for Faith Becnel. The Louisiana singer pulled off a magnificent showcase of her soul and vocal talent. It wasn’t flawless, and the American idol coaches had their critique, but one thing was certain – Faith packs soul and star-quality. We can’t wait to see what’s next. 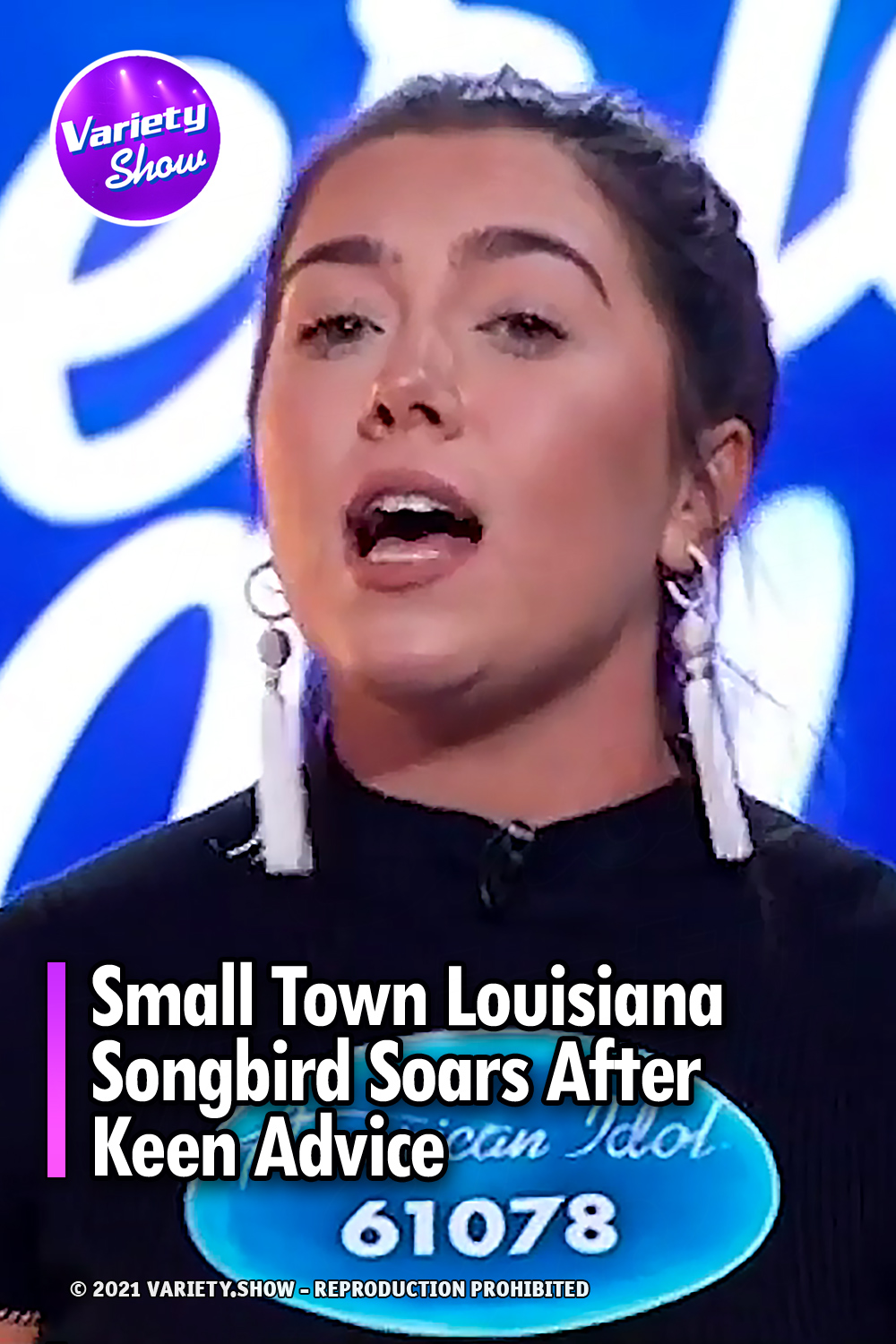