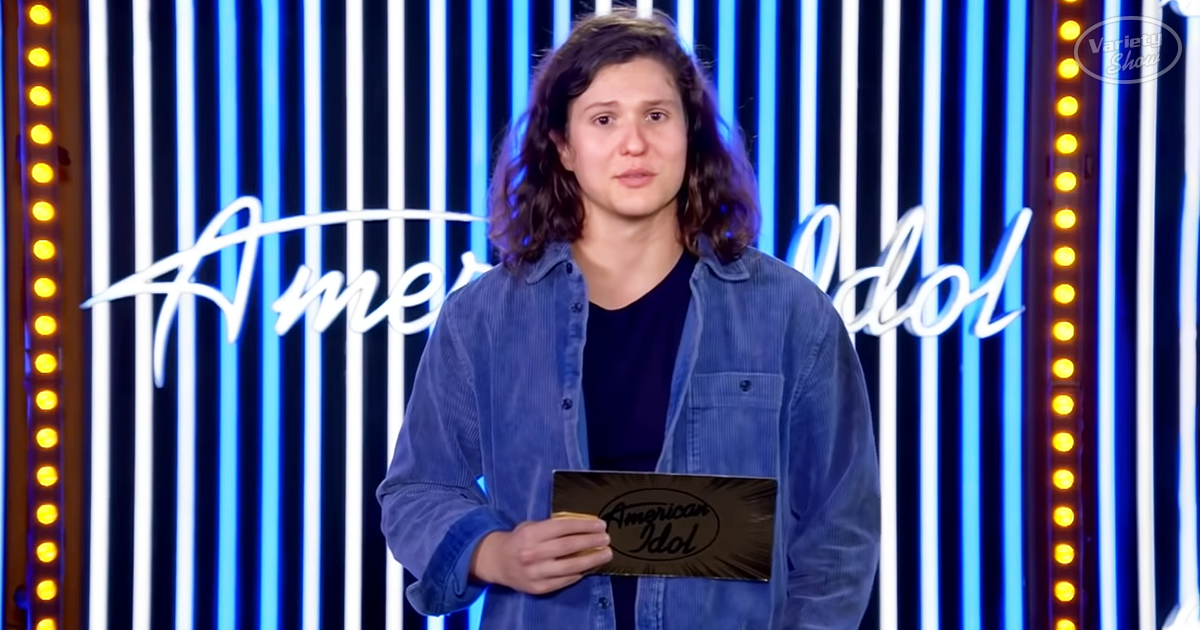 Birmingham, Alabama singer Danny La Rota opted for the timeless track “Royals” from Lourdes for his attempt at fame. The student attending a local school of dentistry aims to impress, switching his studies for a brilliant blind audition on American Idol. Once Danny began singing the judges seemed amazed by the unique way that he claimed the song as his own.

His distinctive sound was one to remember, with Katy immediately recognizing his individuality. She told him “You are the most original person this season of American Idol so far,” while Luke Bryan compared him to Edder Vedder from Pearl Jam. Meanwhile, Lionel Richie was looking forward to Danny discovering his unique place in his impressive range. Three keen ‘Yeses’ sent him straight to Hollywood. 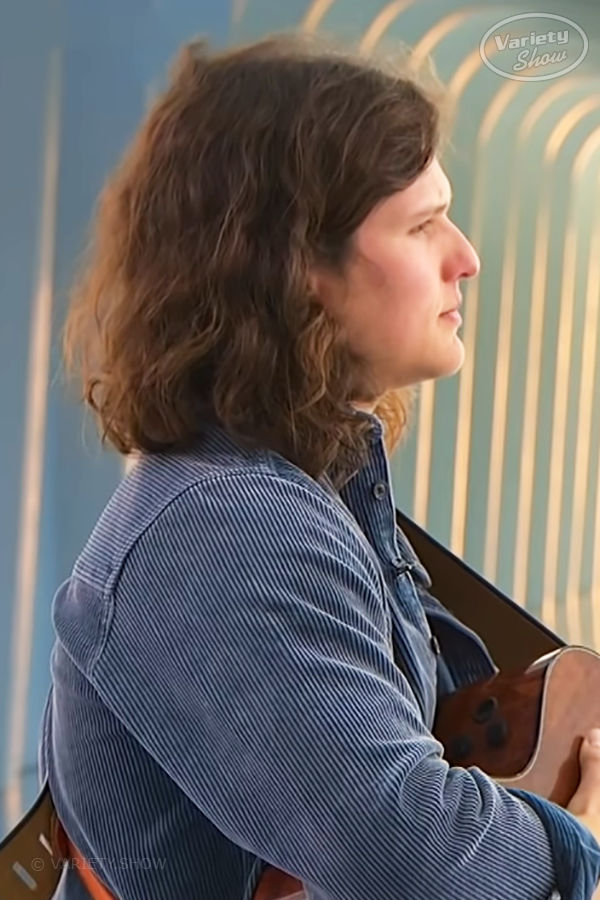 Dental student Danny La Rota impressed with his old school rock and roll approach, and perfectly suited vocals. Once you hear him sing “Royals,” from Lourdes, you’ll soon be just as excited as American Idol’s judges are to see his next performance. Between his Led Zeppelin-esque vocals and remarkable control of his range, this artist has amazing potential. 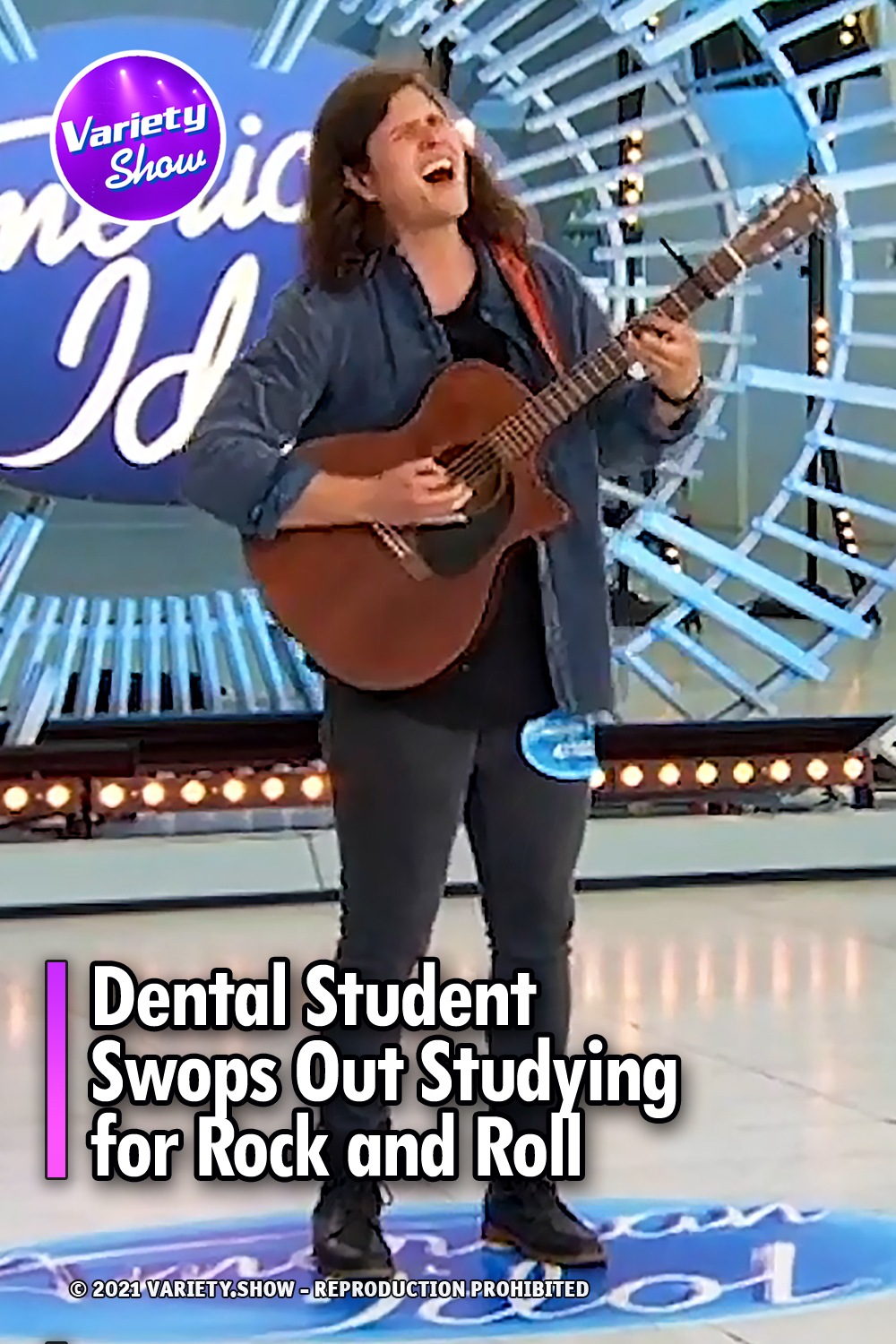