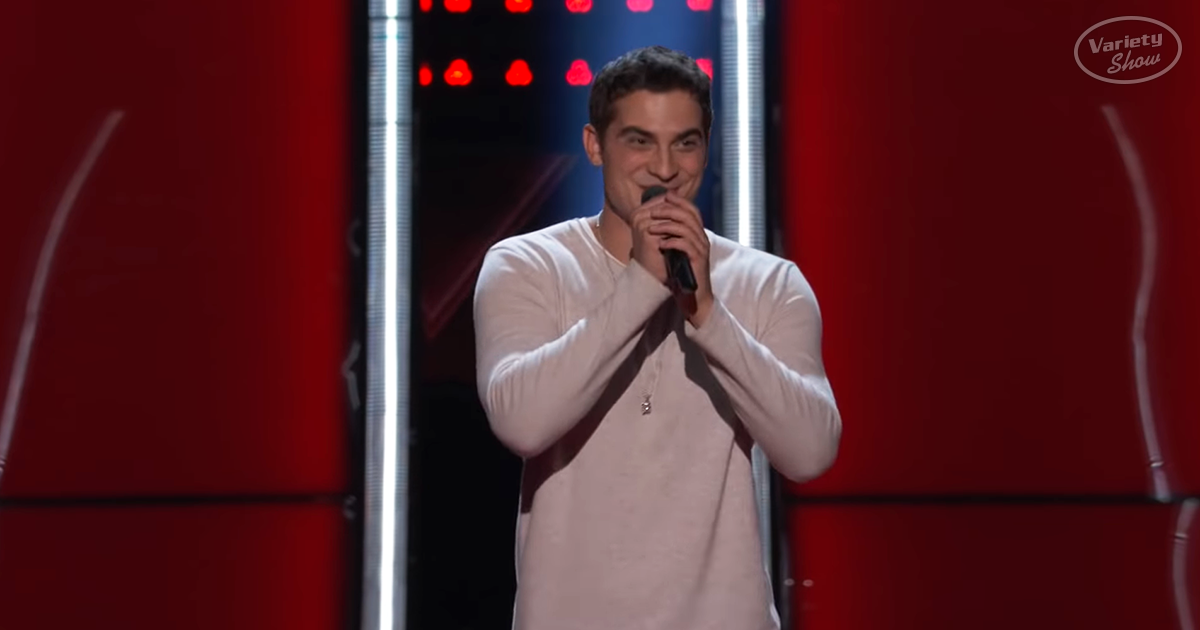 Twenty-six-year-old Jamal Corrie from San Francisco, California, delivered a vocal performance giving glimpses of a very big voice. For his season eighteen audition, the singer went for a cover of “Be Alright” from Dean Lewis.

His first run drew the attention of both Nick and John, but it wasn’t enough to make them turn. All the coaches listened intently to his consistently strong vocal performance, but it was Blake that felt he was star-worthy. “I hit my button for you ‘cosI believe in you – I believe you’ve got talent,” proclaimed Blake Shelton proudly, sharing how he loved Jamal’s tone and delivery. 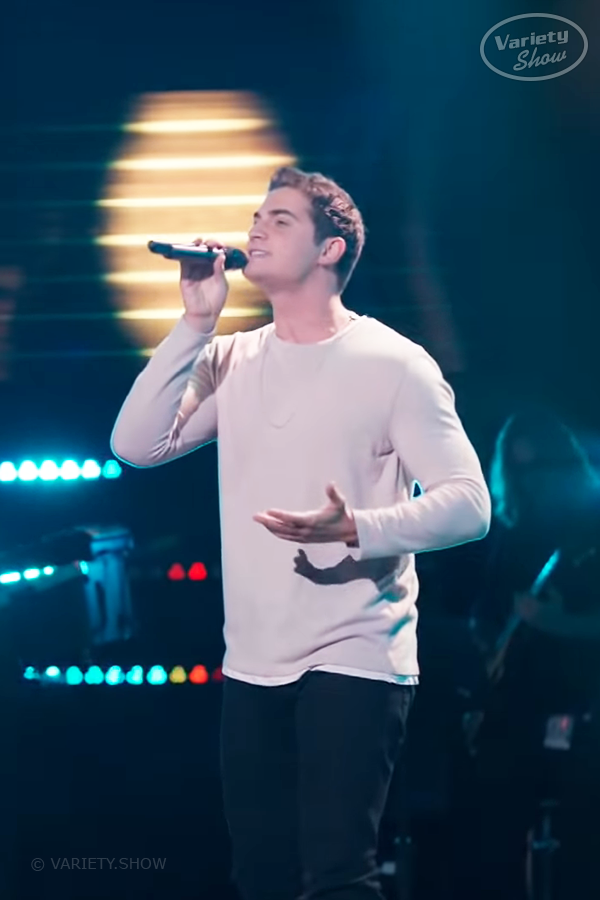 Californian singer Jamal Corrie was off to a fantastic start after his blind audition. Dean Lewis’ “Be Alright” turned out to be a track choice that set the stage of fire, drawing the attention of one of The Voice’s most successful coaches. The twenty-six-year-old only has one way to go from here.