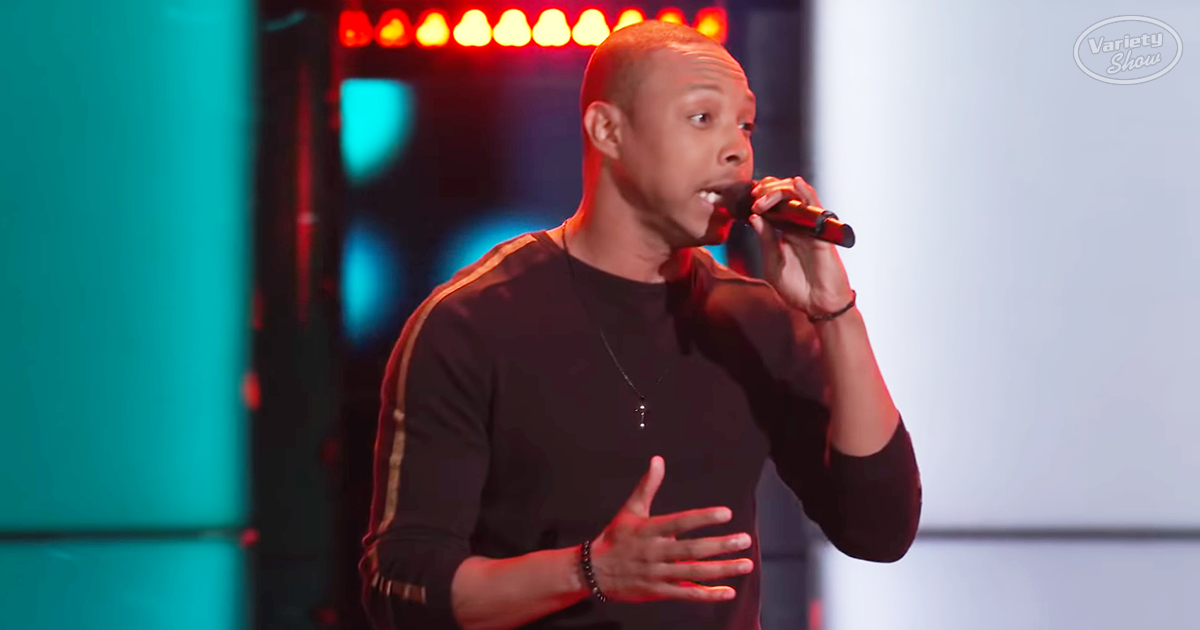 Thirty-nine-year-old Samuel Wilco appears to sing Stevie Wonder’s “Lately” for his season eighteen audition. The serving military service member stationed at Fort Knox, Kentucky, opted for a difficult but smart song, but as you’ll soon see – it more than paid off.

Kelly immediately loved Samuel’s song choice, while the deep-voiced artist’s first run inspired a roaring cheer from the audience. The coaches waited to hear more, with his peaking crescendo driving Kelly to turn, followed by Nick just a split-second later. After strong arguments, Nick’s words, “You blew me away. I think we can do amazing things together, and I really believe in you, and I feel you have a lot of heart. I hope and pray you to pick me because I think we make a great team.” won him a strong contender. 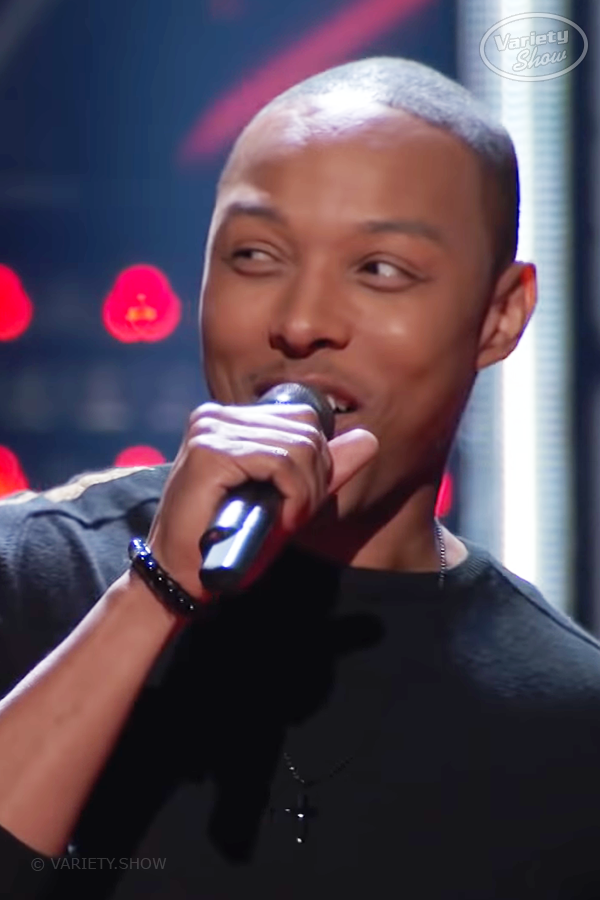 This Fort Knox soldier turned singer really showed us his all with a flawless audition performance of Stevie Wonder’s “Lately.” With his two chair-turning audition, Samuel Wilco set himself up for a journey that’s backed by not only strong, smooth, deep vocals, but a message of patriotic valor as well. The Voice may have found one of it’s most promising stars. 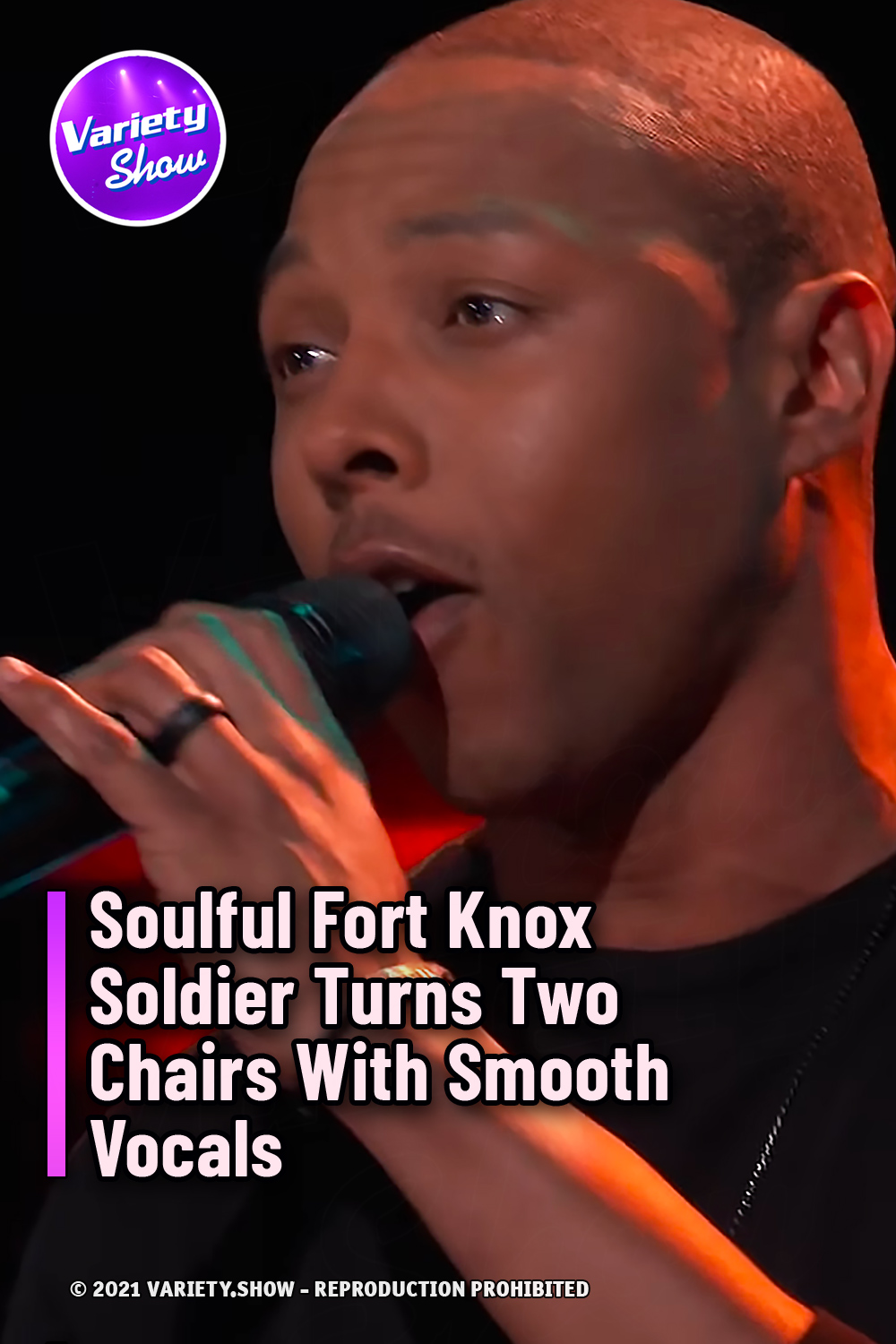