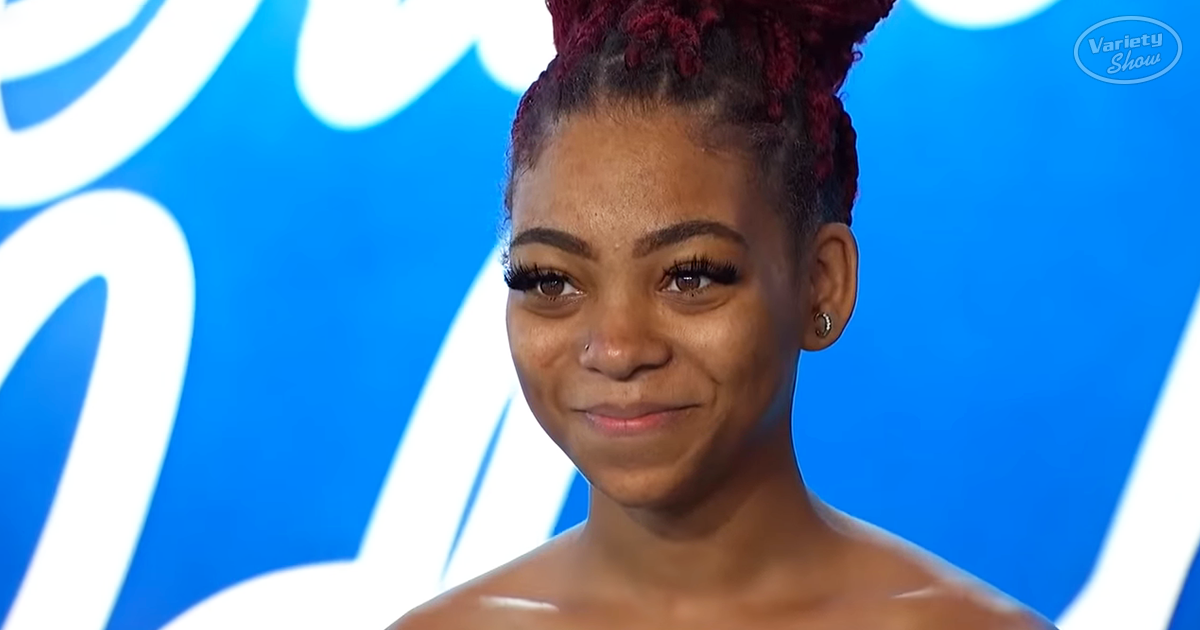 Courtney arrived at American Idol without a number, a first for the show. Ryan Seacrest found a would-be contestant waiting outside the audition building after realizing that it wasn’t an open call. The hopeful was eagerly hoping to encounter one of the Idol judges before Ryan decided to step in and help. The twenty-two-year-old Harrisneck, Georgia singer, had overcome the odds, getting her chance to be heard singing an audition cover of “Rise Up” by Andra Day.

As if a discovery destined to happen, Courtney can thank her lucky stars for Ryan. Prior to getting this one-of-a-kind opportunity, she had even yelled hello to Katy Perry, who greeted back. The songbird began explaining how she was willing to wait all day, mentioning the run-in and how lucky she felt to see Katy in person. “Hold on, at least you saw us?” said Katy, “You’re one of the best singers we’ve seen all day. You’re probably the best singer we’ve seen all day.” 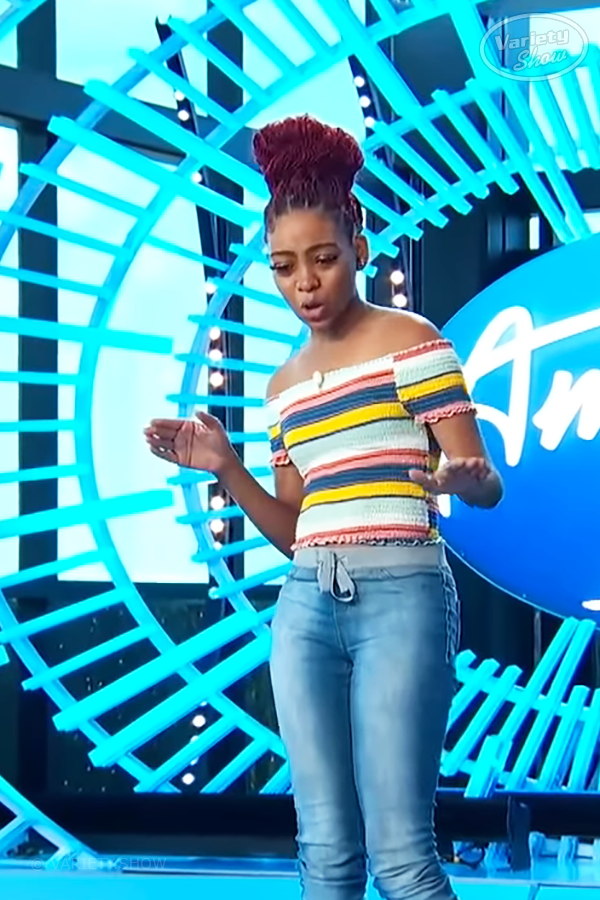 Ryan Seacrest acted on intuition, following his heart to help a contestant left stranded outside American Idol’s auditions. It may not have been an open call, but thanks to his intervention, security guard Courtney Timmons received her chance to shine with a brilliant audition cover of Andra Day’s “Rise Up.” 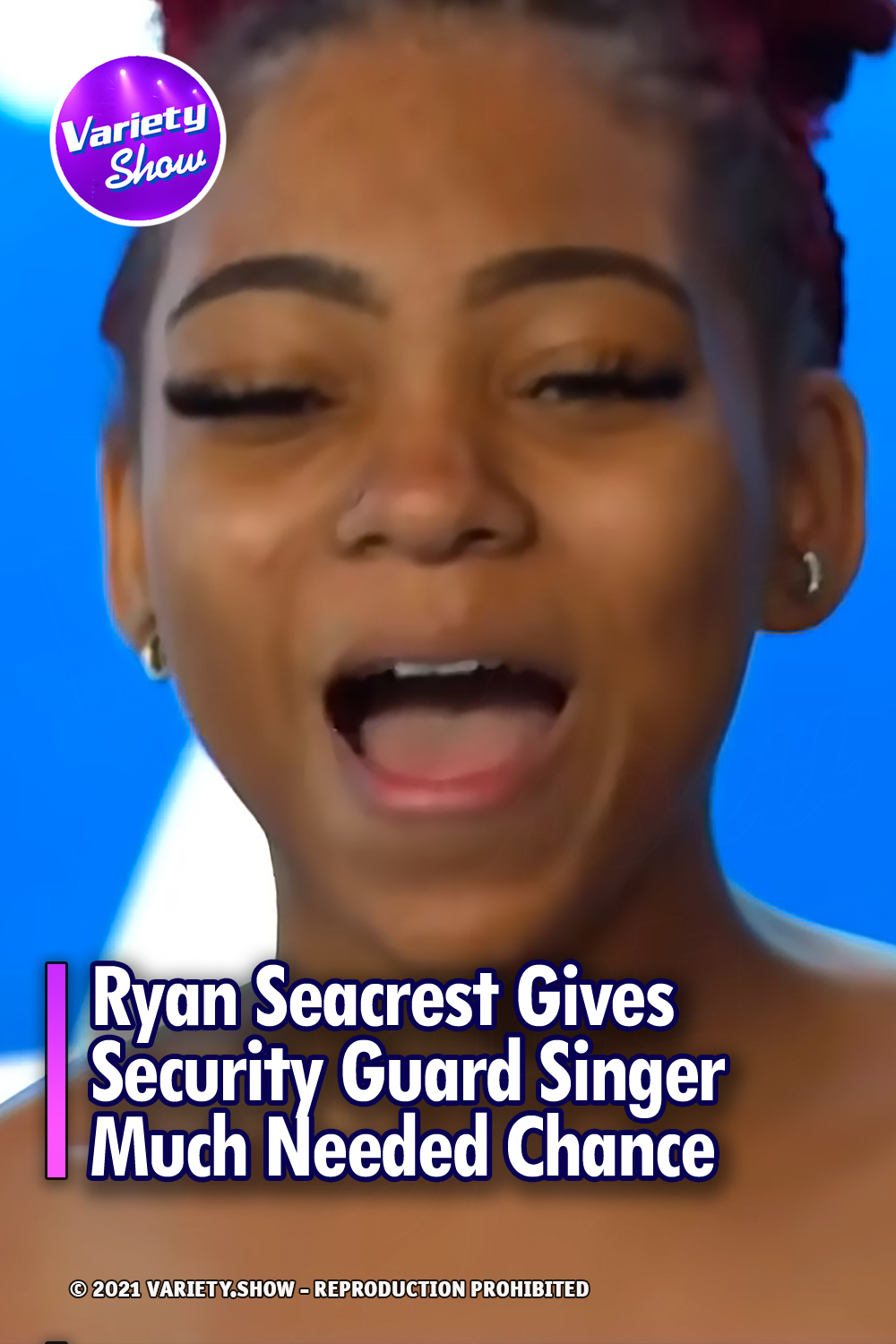