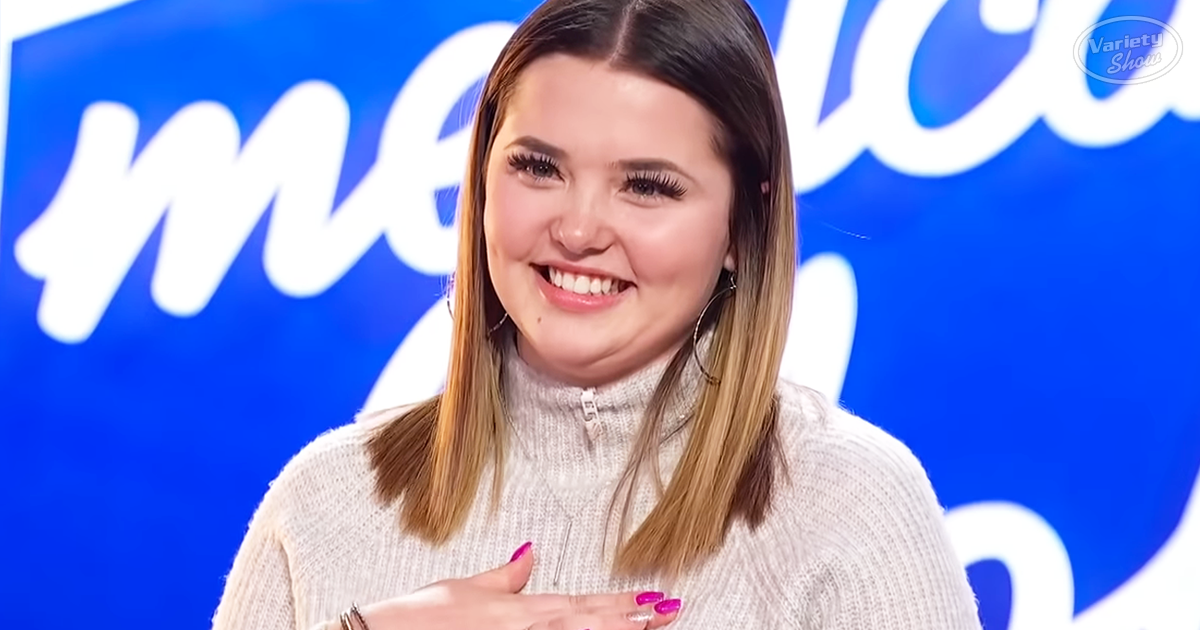 Sixteen-year-old Lauren Spencer Smith from Vancouver Island appeared to audition for American Idol singing P!nk’s “What About Us.” The Canadian put forth a consistently strong performance that showed impressive range, power, and control. Her tone drew favor from the judges, leaving Katy, Luke and Lionel impressed.

Lionel Richie was the first to deliver praise, saying, “You are wise and gifted well beyond your age.” “I think your voice is super interesting. You’ve got this tone that’s making us very intrigued by you,” added Luke Bryan, later giving a yes while telling her that she sings circles around him. Katy Perry also loved her, sharing, “Lauren, I think you’ve got such a God-given gift. You may be sixteen, but that voice is 1000-years old.” Hollywood week had discovered a prime contender. 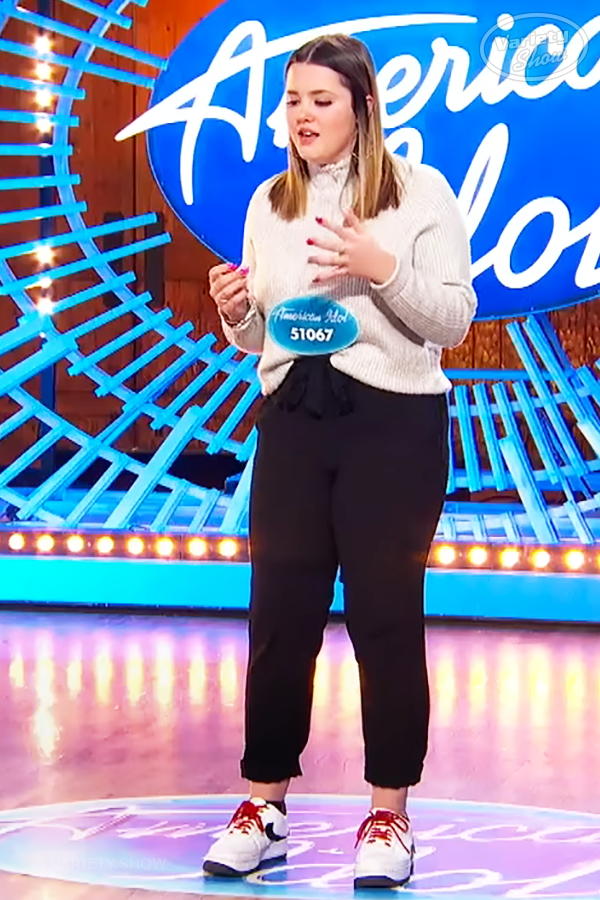 Lauren Spencer Smith has traveled a long way from Canada, but the journey was worth it. Her discovery was bound to arrive, with the teenager rewarding with one of the smokiest, most distinctive voices heard in season eighteen. American Idol had discovered a star, with her rendition of P!nk’s “What About Us,” claiming the stage and the respect of all the judges. 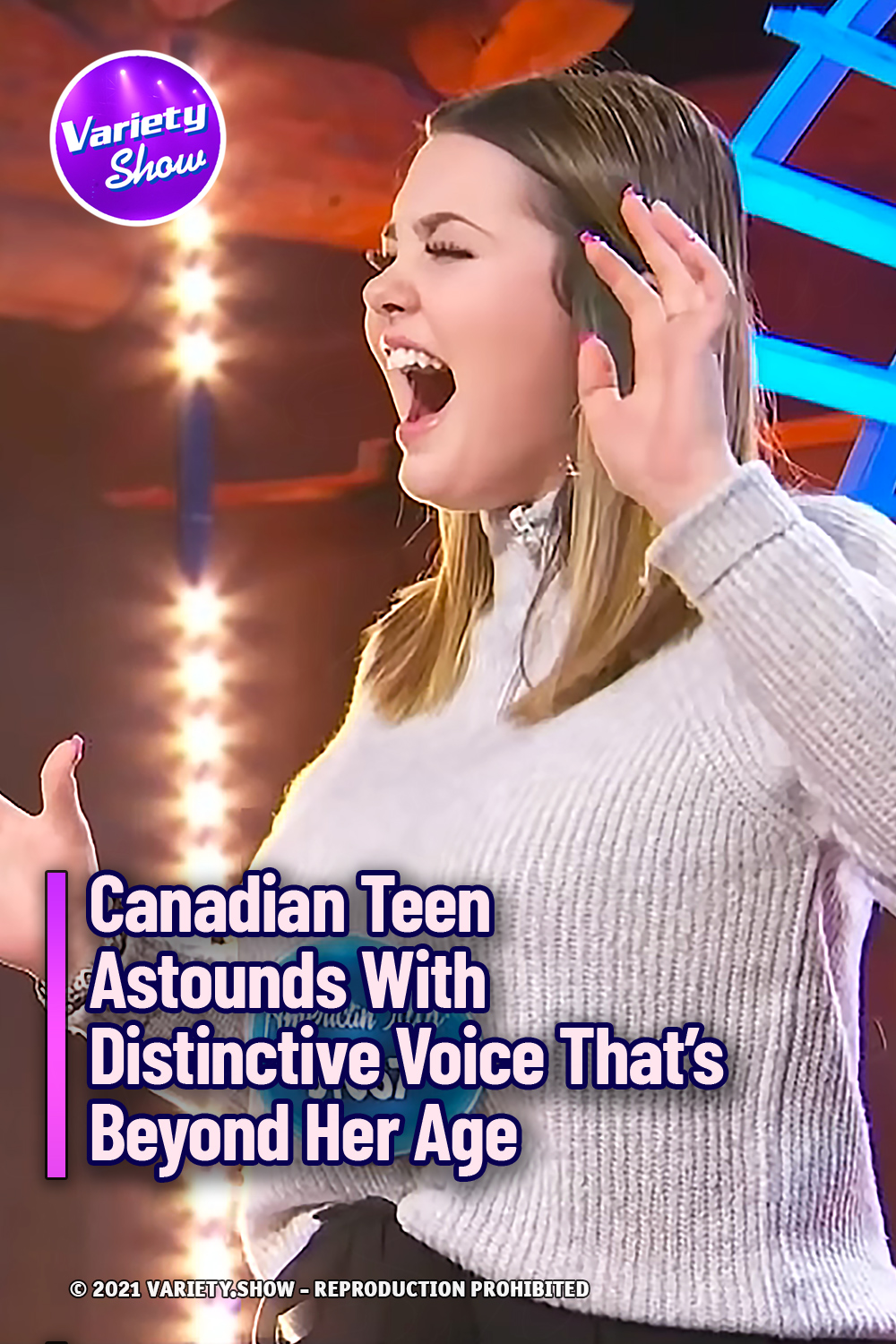