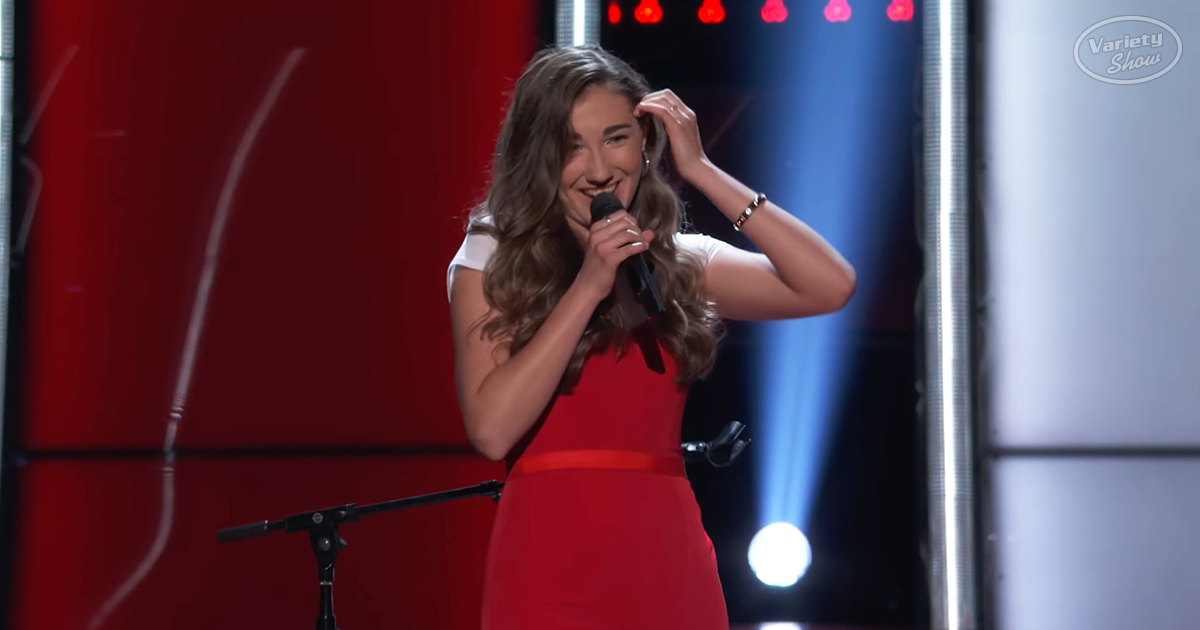 Seventeen-year-old singer-songwriter from Florida, Allegra Miles, arrived seated before a keyboard for her American Idol audition. The exceptionally talented artist, as we were soon to discover, was singing Kings of Leon’s “Use Somebody.” From the moment that she started singing, it was clear that she was about to take this song to a place of her own.

Kelly Clarkson turned first within just a few seconds of hearing Allegra sing. Nick Jonas waited a while longer but, too, was convinced that he needed her on his team. Her vocal control had him won over, with the star loving her emotion. To kick things off, Kelly reminded her that she turned first, while Nick started off by saying, “Allegra, you sounded so incredible. He also added that he’d love to discuss music with her, relating to their age experience in music. After much time to think, Allegra joined Team Nick. 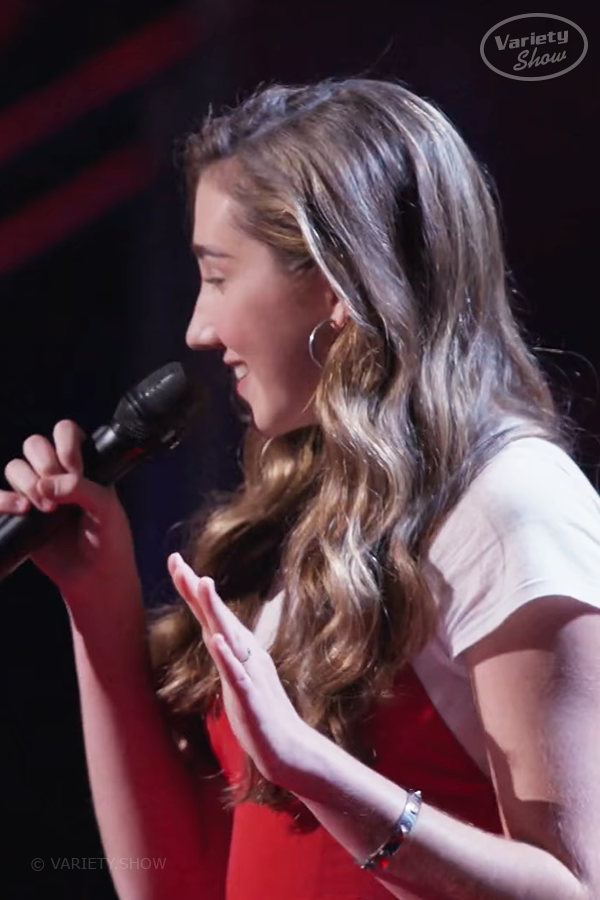 Allegra Miles from West Palm stepped forward a young singer-songwriter with big aspirations and ended up having to pick from two of her favorite music stars. The Californian singer scarcely realized that after singing “Use Somebody” by Kings of Leon on The Voice, she too became an upcoming pop icon. 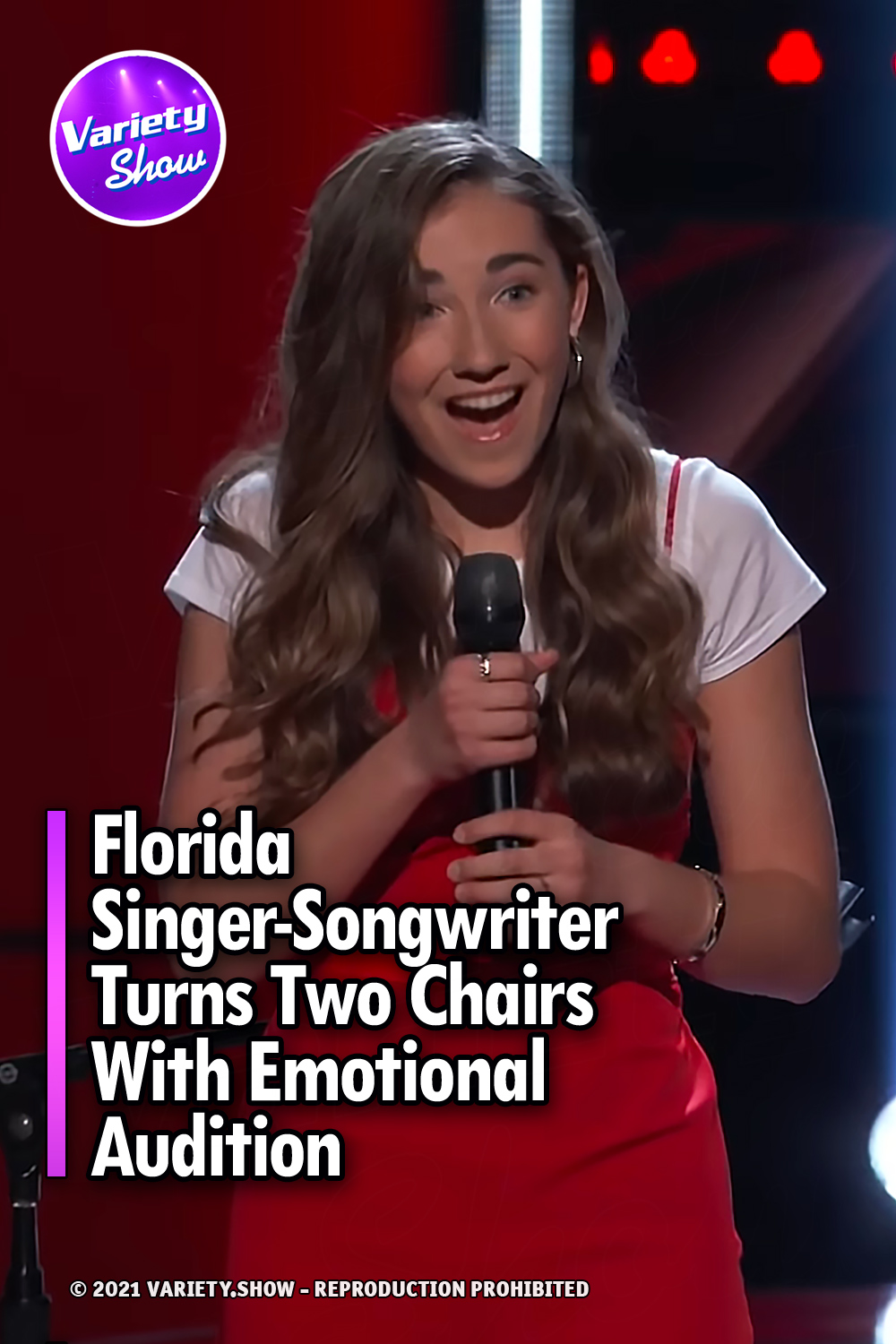