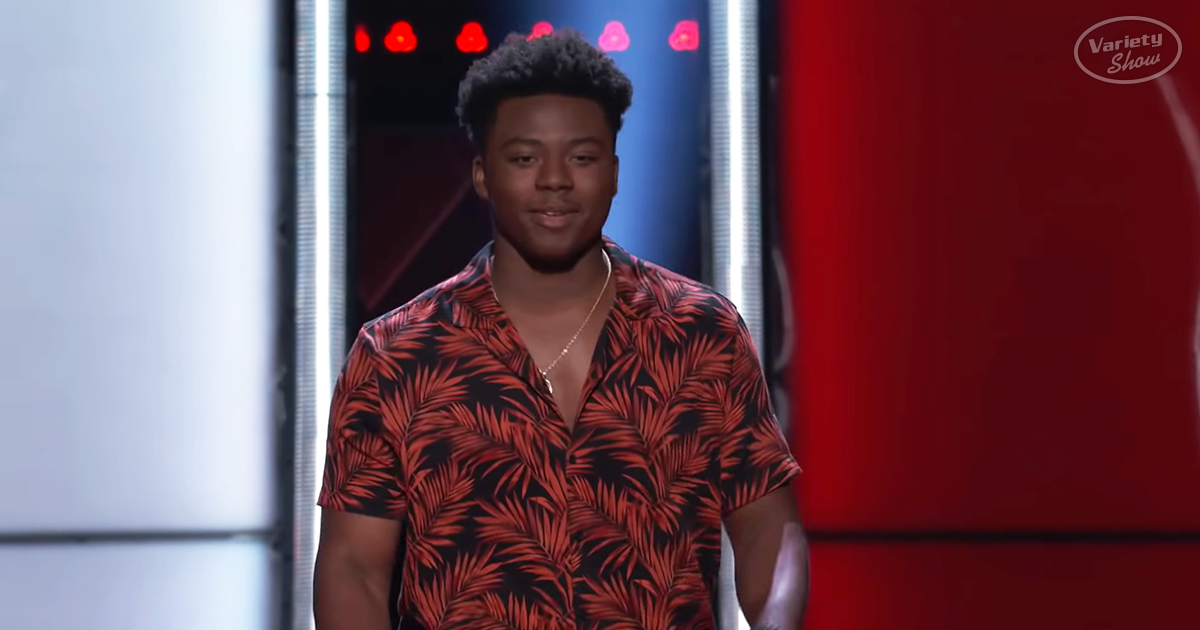 Camm Wess arrives from Columbia, South Carolina, to sing The Weeknd’s “Earned It” for his The Voice season eighteen blind audition. To add to the pressure of this big opportunity, Camm is performing on the eve of his twenty-second birthday. With all his hopes on the tricky track from Fifty Shades of Grey, the hopeful Camm opened up in one of the best performances of the blinds.

John Legend was the first to turn. Yet, right at the very last note, Blake Shelton hit his button, turning to add competition. Kelly opted out due to the young artist sounding so much like John. Amid the earnest moment, Kelly Clarkson burst out laughing after a “Happy Birthday” song from all the coaches went slightly wrong. After all, had calmed down, Camm explained, “I’m so heavily influenced by John Legend.” before making his final decision clear. 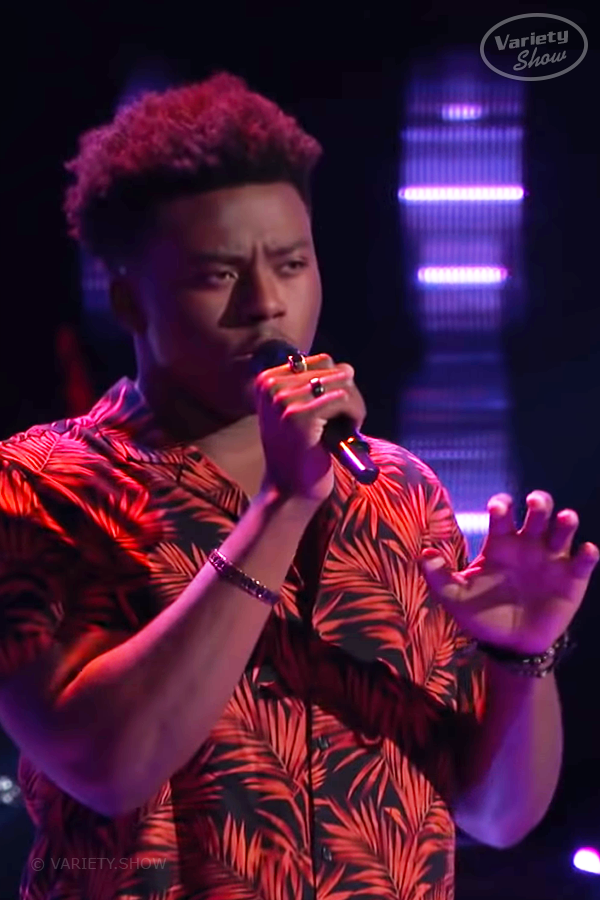 Twenty-one-year-old Camm Wess carries a remarkable resemblance to one of our favorite coaches, with the final decision ringing clear from the start. Hearing this Columbia singer unleash a voice and flawless performance like this audition cover of The Weeknd’s “Earned It” is a discovery that no music fan wants to miss. 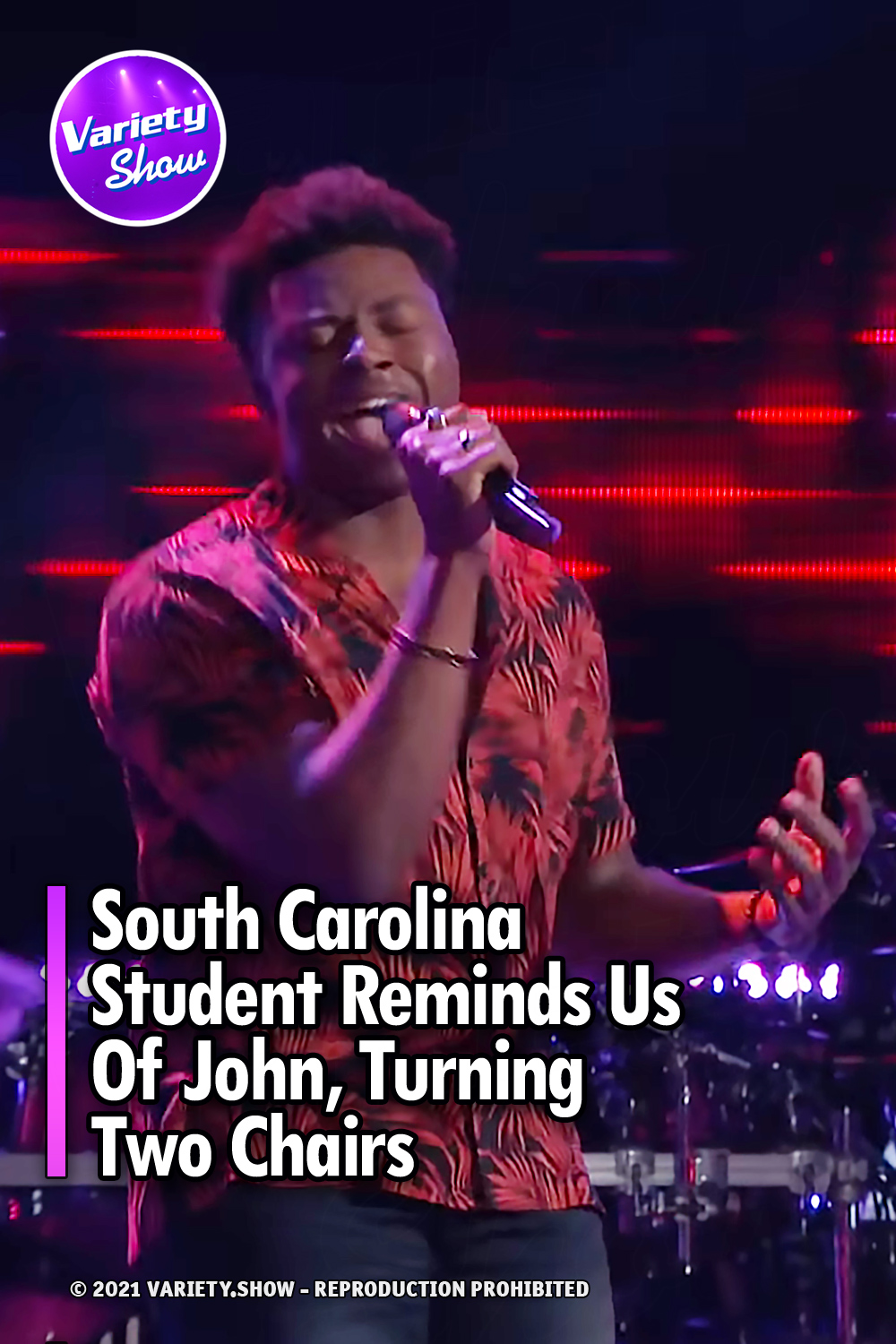